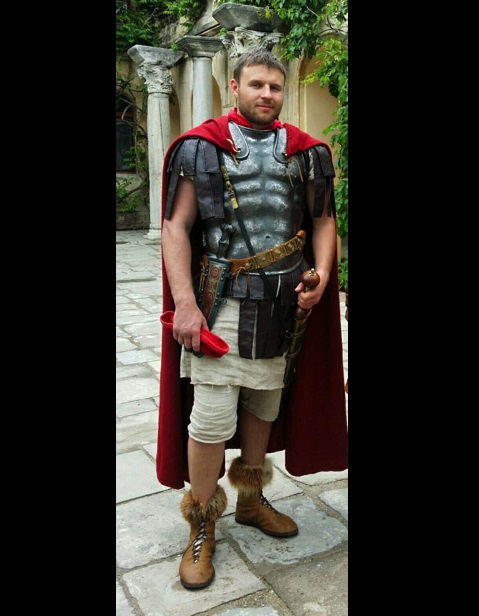 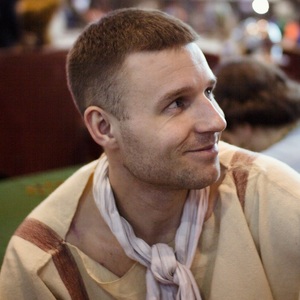 Titus Cornelius Ricus-being from a Patrician family, well-built and trained, quickly managed to break into the Praetorian guard of the Emperor. Titus was able to earn the trust of the commander of the Praetorian guard, and was sent personally on his behalf to Judea to investigate the activities of an underground organization that supports riots and seeks to enlist the support of opponents of the Emperor. When he arrived in Judea, he was already in the ranks of the Tenth Legion and began his investigation.