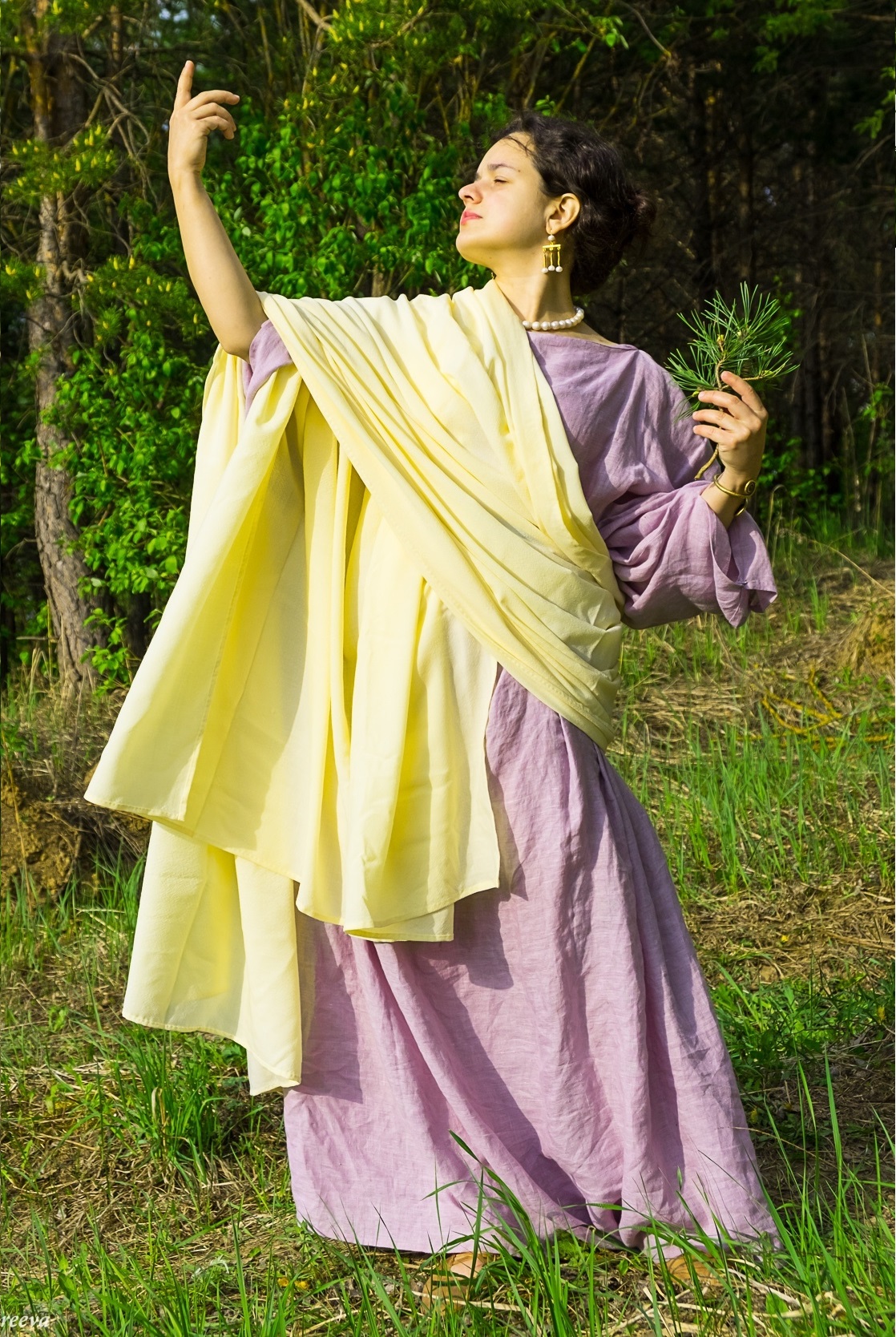 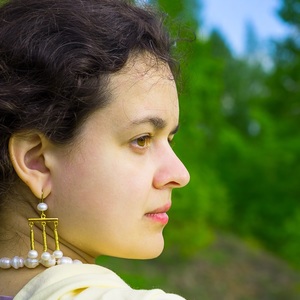 Sergia Maior is a matron from a Patrician family, now living in an Egyptian province. Sergia's first marriage was also to a Spanish-born patrician who had moved to Rome because of the need for new commercial connections. Thanks to the great wealth of her husband's family, who was much older than her, Sergia was given to a marriage of convenience, from which she had three children - two daughters and a son. At the initiative of her husband, who found a younger mistress, she divorced, and the children stayed with their father. The second marriage of the relatively young Sergia also took place for a patrician of respectable age, who was already from Rome itself, but moved to Alexandria, away from the city's bustle.