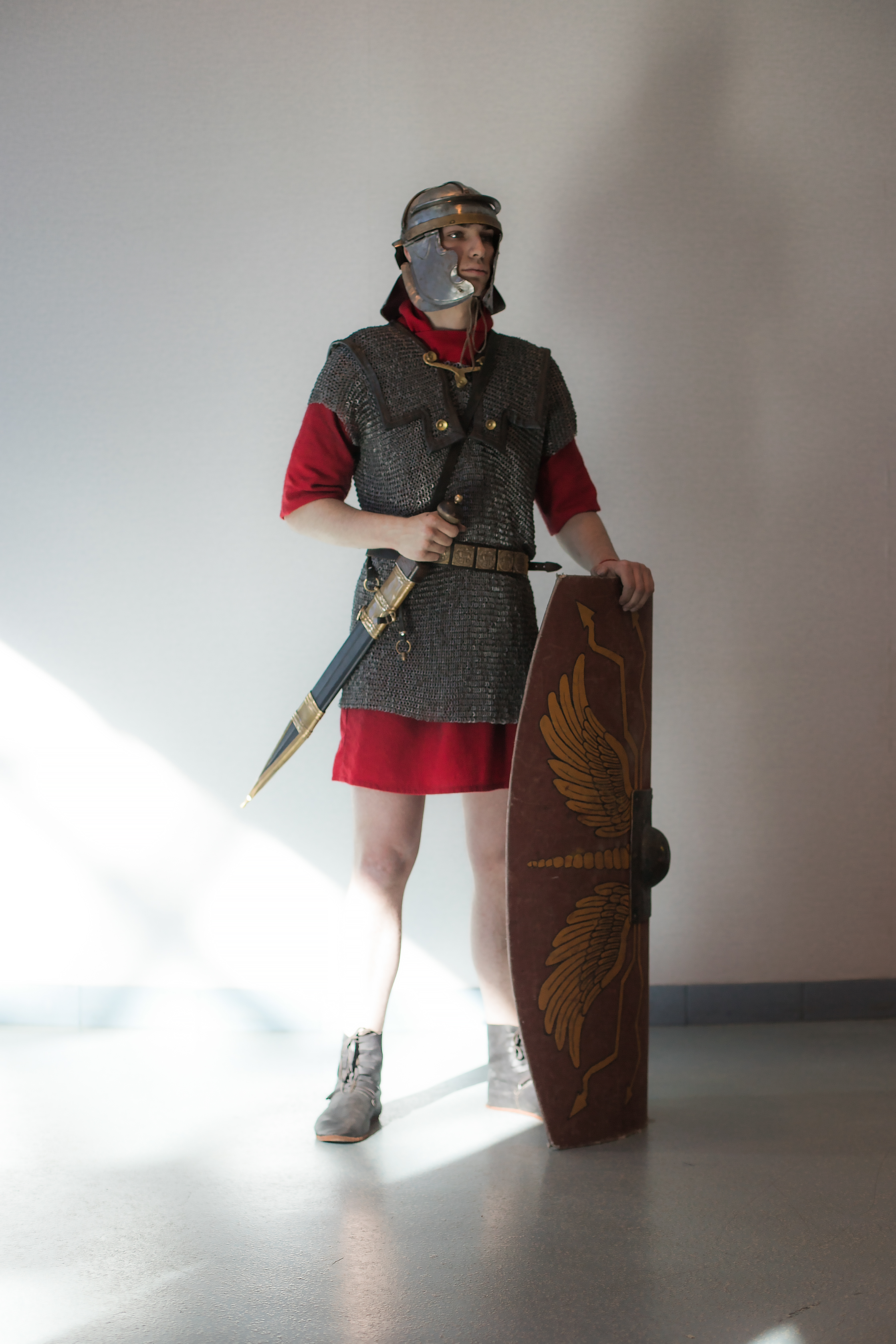 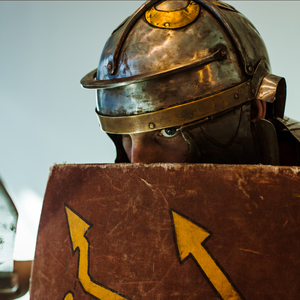 Titus never liked to sit still. When he was still very young, he tried to explore all the space available to him - and it was not enough - his parents had their own farm in the vicinity of Capua. After Titus grew up a little, he became very involved in the family business, and began to cultivate the land, and help with cattle and other animals that were found in the area. The love of animals and open fields has always predisposed us to this.

Over time, space and freedom became lacking. When it was time to enlist in the Roman army, he happily signed up with a recruiter and, wanting to see how wide the ecumene was, set out on a journey to the east of the Empire.