Do you want to feel the greatness of Ancient Rome?

There is a saying that all roads lead to Rome, and the city itself is eternal. That is why there is an opportunity for everyone not only to come in touch with this ancient culture, but to dip into "living history", to feel like a noble patrician, a venerable matron, a brave legionnaire or a fearless barbarian.

The Tenth Legion is a military-historical reenactment club operating in Moscow, St. Petersburg, Tula, Minsk, as well as in other Russian cities and abroad. We are engaged in studying and recreating various aspects of Ancient Roman life: warfare, civil crafts, priesthood. We are also investigating the lives of Roman's enemies - the barbarians. We will show you how to surpass legionaries with courage and skills, with Cicero eloquence, and with the wisdom of Plutarch and Seneca. And also our beautiful matrons embody the ancient ideals of beauty and virtue.

By joining the Tenth Legion, you are making history! 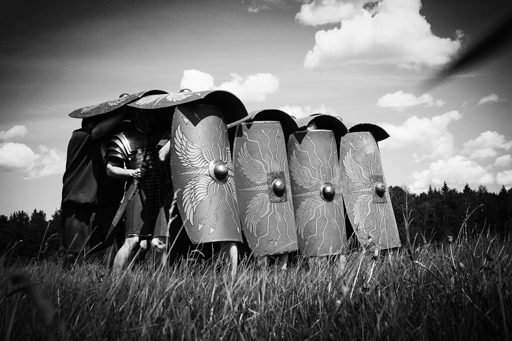 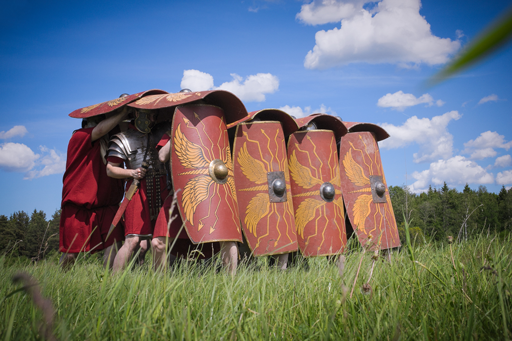 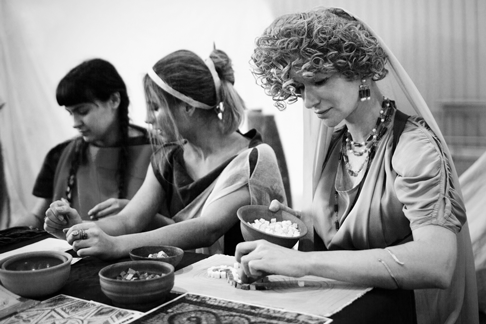 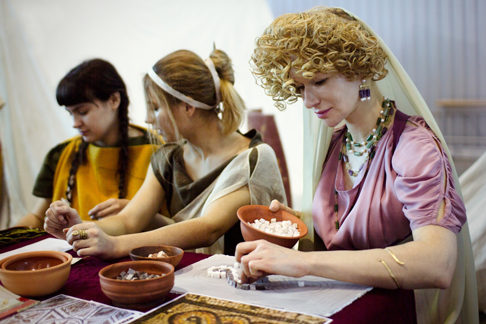 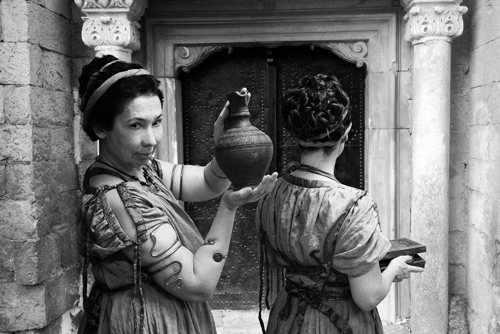 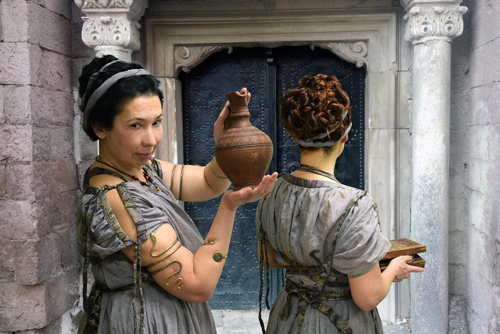 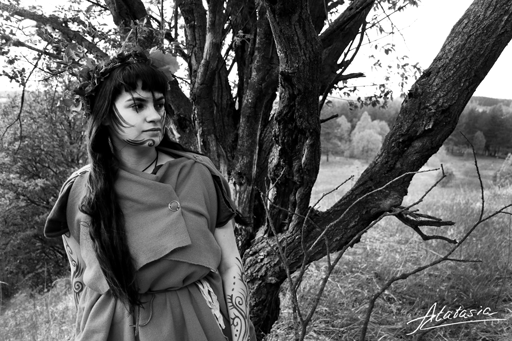 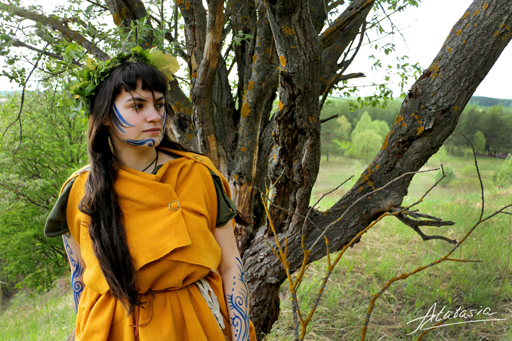 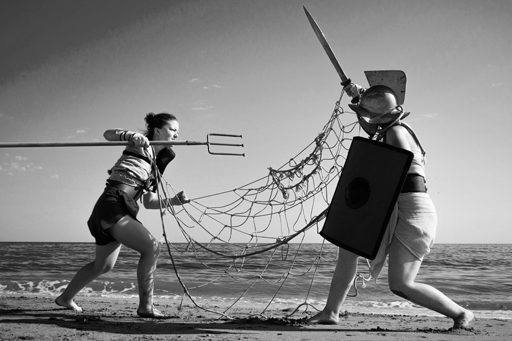 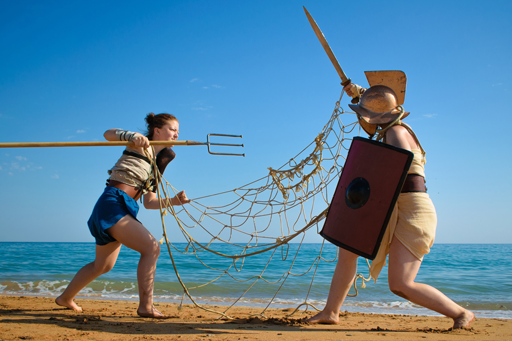 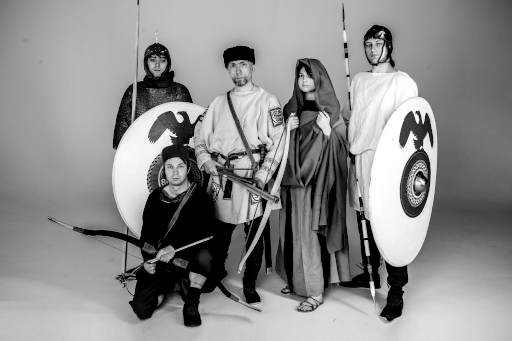 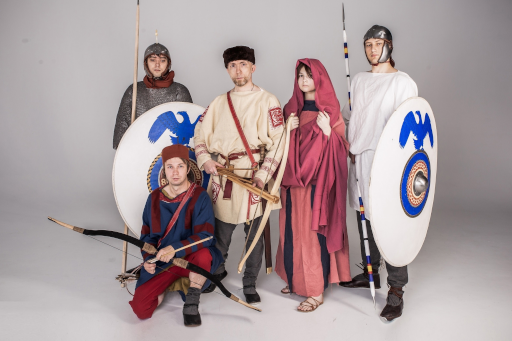 Our club has various tasks to perform. The military direction is focused on the study of strategic maneuvers, melee weapons, protective gear, fencing techniques and antique warriors' philosophy, the reenactment of weapons and legionnaires' daily life, allies and opponents of the Empire.