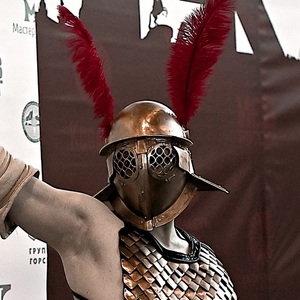 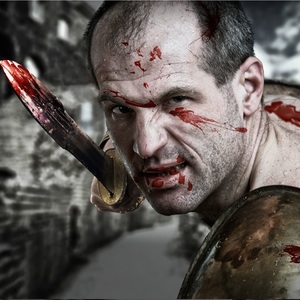 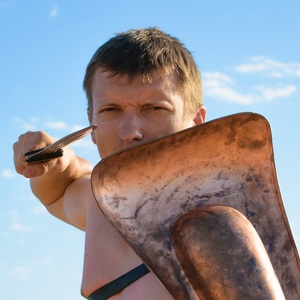 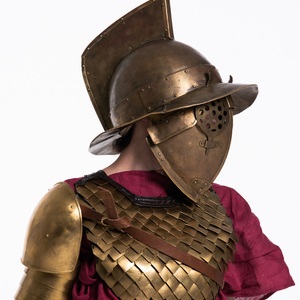 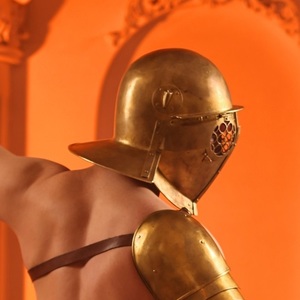 Gladiators (Lat. gladiatores, from gladius, "sword") – among the ancient Romans, fighters who fought each other in competitions in the arena of amphitheaters. Of all the games that satisfied the Roman people's passion for spectacle, it was gladiatorial combat (munera gladiatoria) that was most favored by all classes. Gladiator competitions are derived from the funeral games of the Etruscans, which replaced the human sacrifices that were once performed in memory of the dead.

Such an important layer of Roman culture was not spared by our club! A real battle for the public is a deadly dance, a real art. Such a dangerous entertainment-and now beckons no worse than ancient times. The main goal of the direction is to study and recreate gladiatorial images, as well as sports competitions and organization of staged fights. In addition, this is a unique opportunity for girls to start reconstructing the battle image! 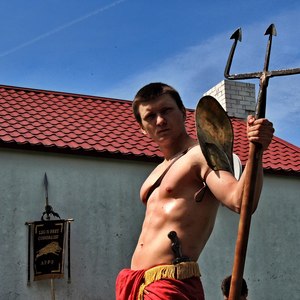 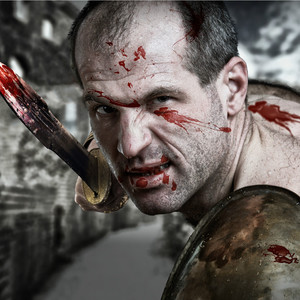 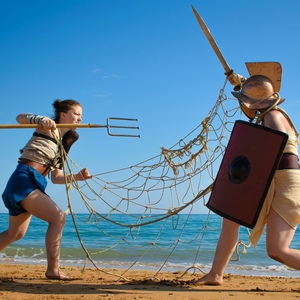 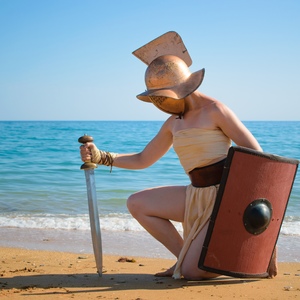 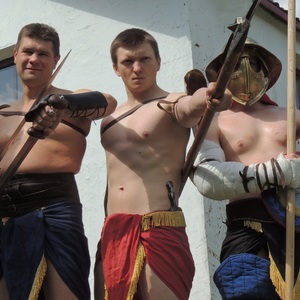 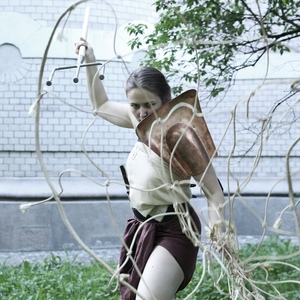