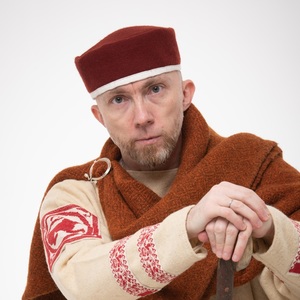 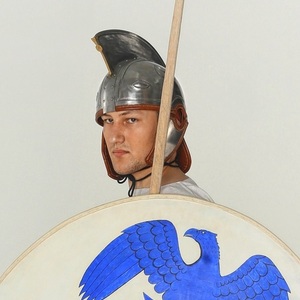 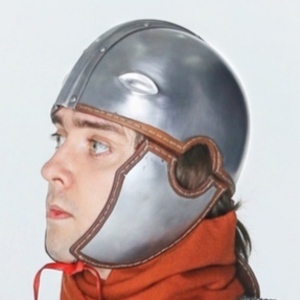 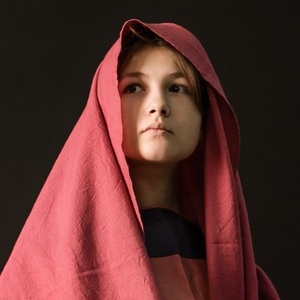 Time passes, the Principate becomes history, and the dashing age of "military anarchy" begins, resulting in the Dominate era of Roman history. Rapid changes in all aspects of society and the state changed the face of Roman civilization almost beyond any recognition. Late Roma is a relatively fresh branch of Roman re-enactment, focusing on civilians and military of III-IV centuries CE. For example, the Legio XIIII Comitatensis, founded by Caesar and serving on the Danube Limes in the 4th century.

Read more about the literature on Late Roma here. 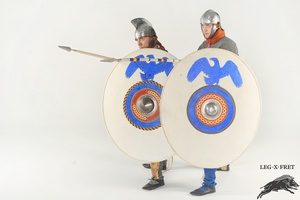 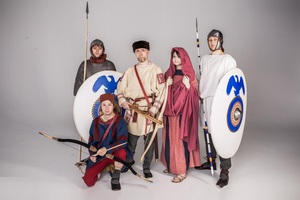 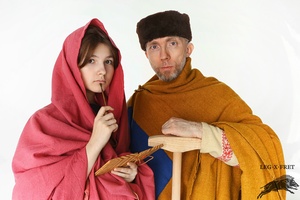