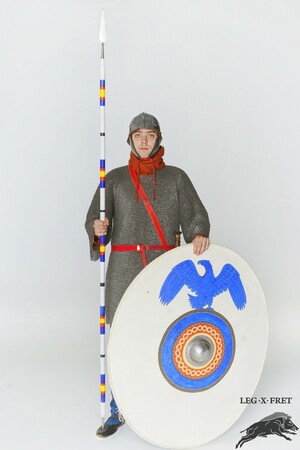 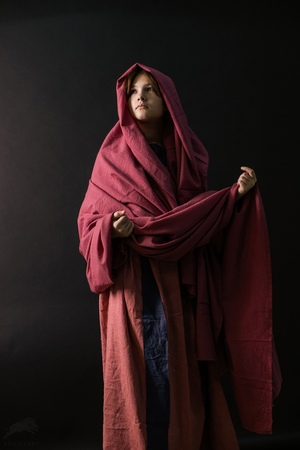 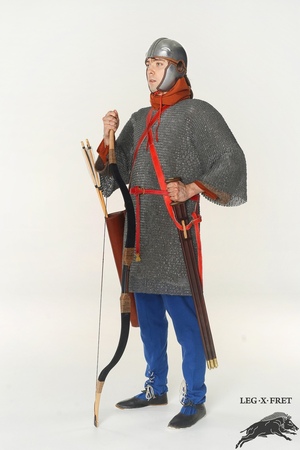 Roman Army in the 4th century from Constantine to Theodosius. A. V. Bannikov

This book covers the development of late Roman military system: its formation, which lasted more than half a century and completed in the reign of Emperor Constantine I (306-337) and his sons; its modification, which lasted until the reign of Theodosius I, when the army gained the ability not only to fight on equal terms with any enemy, but to defeat them; the rapid and irreversible barbarization of the army — the most striking symptom of impending degradation and decline of the late Roman military system. This book will be useful both for specialists in ancient history and military affairs of antiquity, and anyone interested in the history of Ancient Rome.

Armies of the Late Roman Empire

This book covers the time period since the reign of Diocletian to the collapse of the Western Roman Empire. The author challenges many stereotypes about the late Roman army, in particular, he advocates the theory that the Roman army remained a reliable and effective military machine until the last decades of Western Rome. The author describes the organization, equipment, structure, tactics, weaponry and military history of the Dominate-era Roman army.

The Spatha The Roman Long Sword by M.C. Bishop

A small but very informative monograph by Mike Bishop, a British archaeologist, publicist and weapon expert, dedicated to the spatha - the Roman long sword, originally a weapon of the Roman auxiliary cavalry, which later became a universal sword of entire Roman army. In this book you will learn about the evolution of this sword, its manufacture, archaeological finds and its legacy in history.

This book focuses on military history of Rome since the Tetrarchy to the reign of Constantius II, a period of profound transformations of the Roman military machine in an era of increasing threats both from migrations of Germanic peoples to the borders of the empire and aggression from the Persians. The author describes the numerous wars of the considered era, pays a lot of attention to not only the history of Rome itself at that time, but also of its enemies and neighbours, to the global balance of power, and much more. The author also analyzes the evolution of tactics and strategies of the Roman army and presents some bold conclusions.