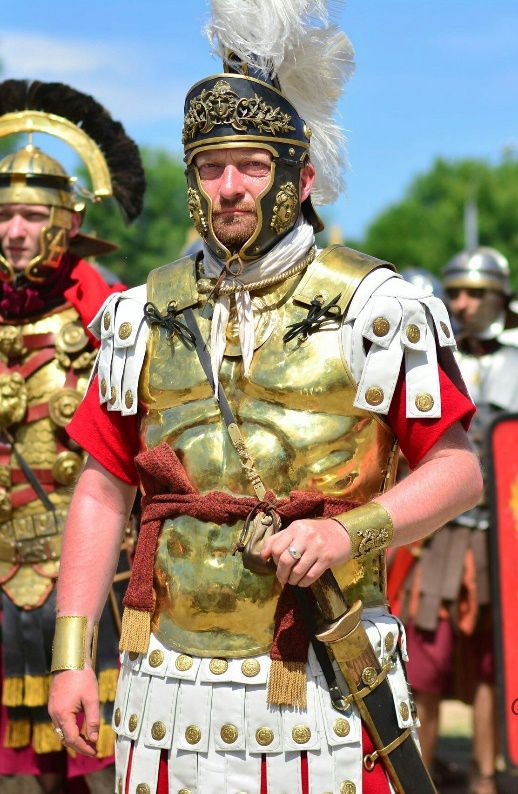 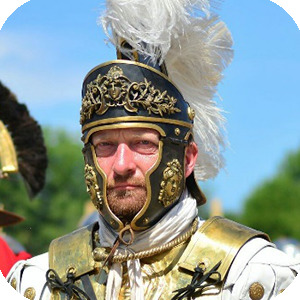 Sergius Maximus Scipio Italicus-legate of the Tenth Legion. One of the" forefathers " - founders of the club, who began to study antiquity in Russia (USSR) first, when reconstruction was practically not developed. Head of the club from 1991 to 2012.

Sergius Maximus Scipio Italicus is a member of an ancient Patrician family in Rome that has inhabited the Italian peninsula since time immemorial. He participated in military operations on the borders of the Roman Empire.