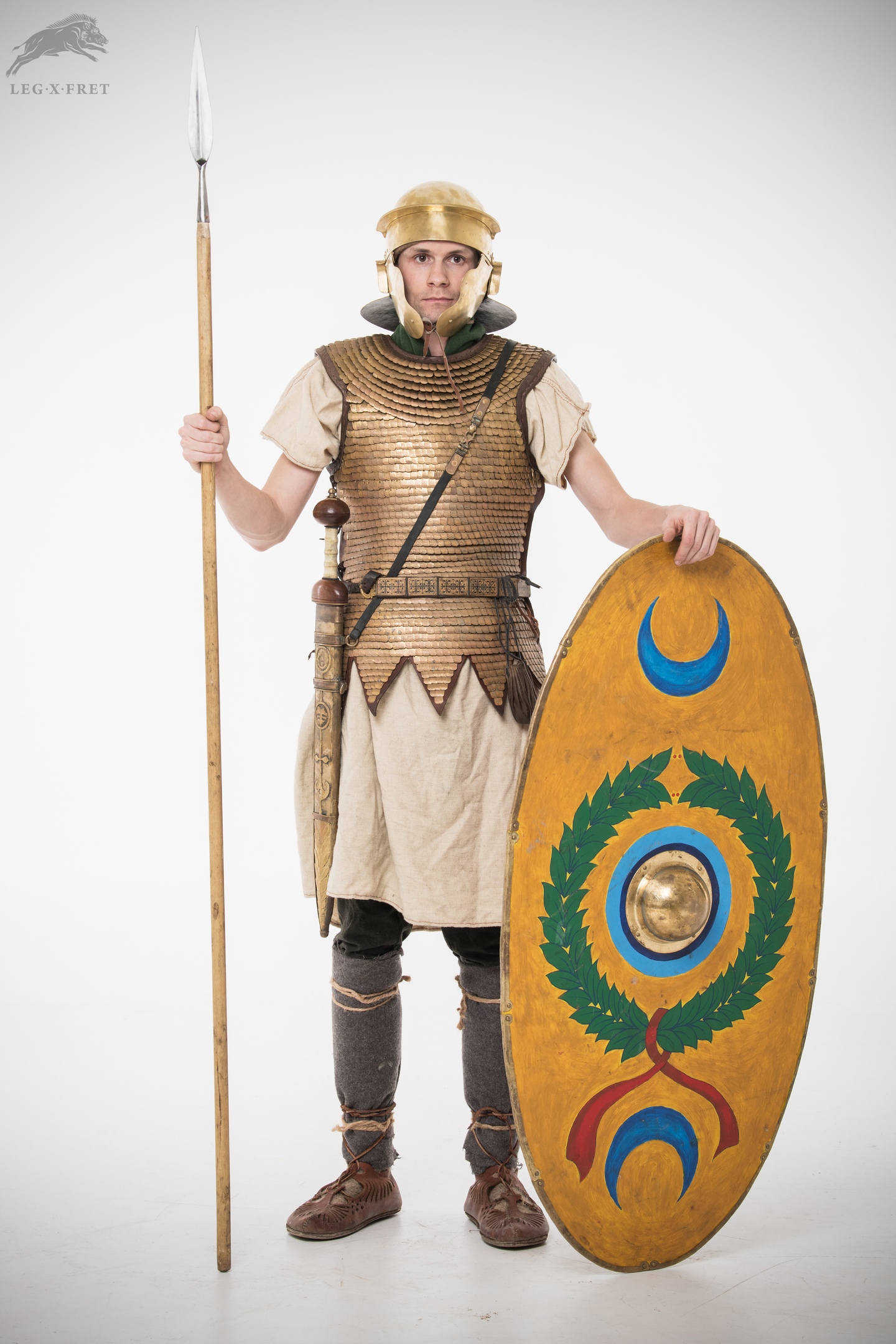 Longino Sesti E Moms, in his native Thracian lands was a noble hunter. Far from the native hills of the Italians, where nature is stronger than anywhere else, the ability to shoot arrows was especially valued - it was one of the surest ways not only to feed your family, but also to earn money for the small whims of life. Nevertheless, such a measured life did not suit Longinus, and he decided to test his skills in combat in the ranks of the auxilia, in which the Romans always valued the ability to hit a target at a distance, because they did not have their own archers close to the representatives of the Haman people in skill.

Longino Sesti E Moms is a senator (one of the members of the club's supreme council).