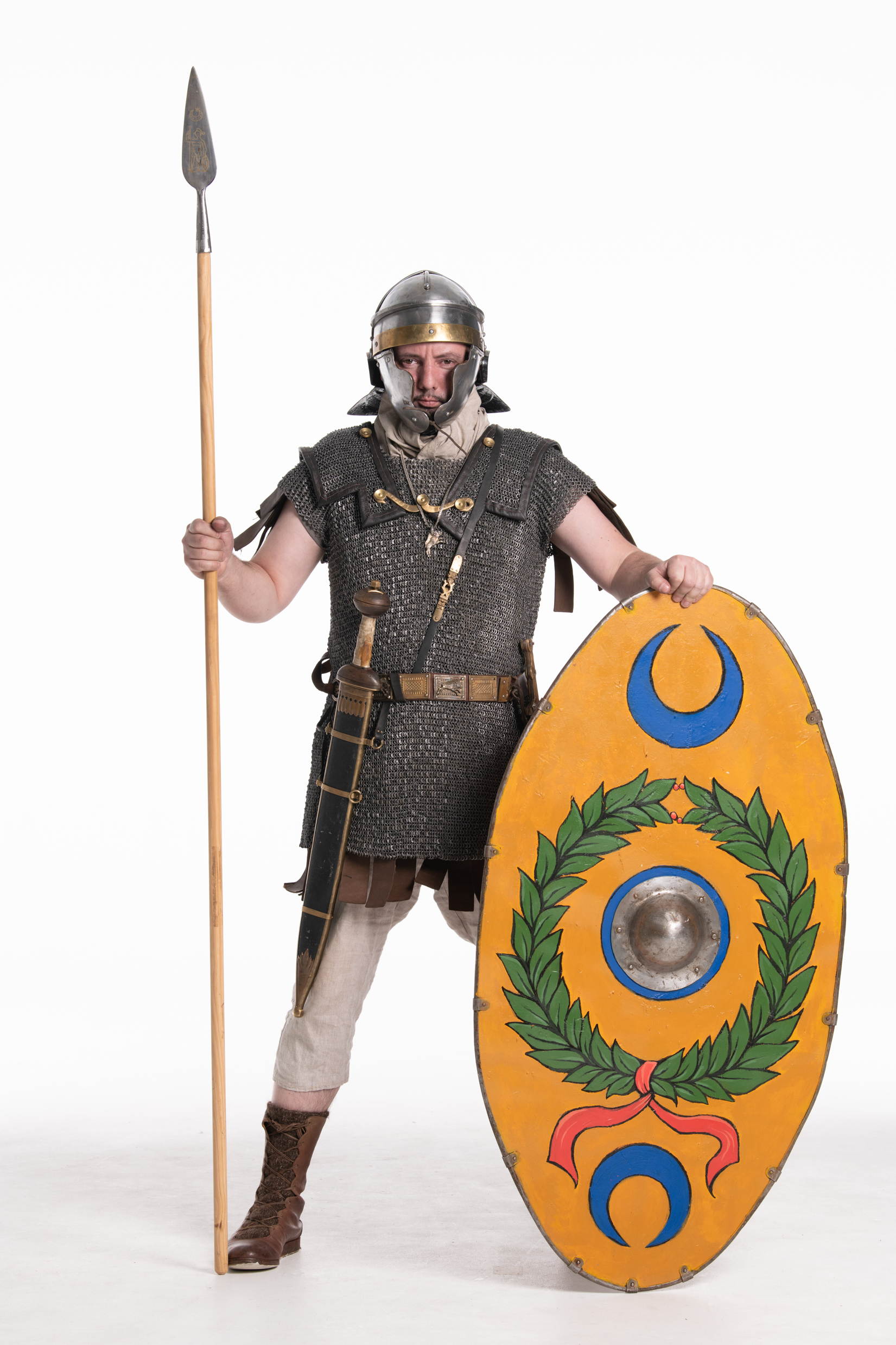 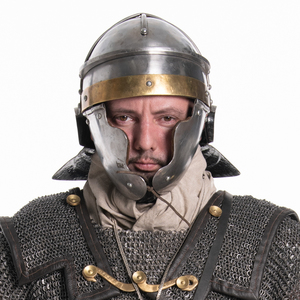 Gaius Aquilius Regulus is an auxiliary of the Cantabor cohort. Like many others in the cohort, he was recruited at a young age among the Spanish tribes and sent to Judea to serve faithfully with the Tenth Legion. Since then, quite a few years have passed, Guy has managed to change several commanders-who bravely fell in battle, who were removed from office for corruption. Be that as it may, his loyalty to the Empire was never a question, and Gaius maintained the efficiency and discipline of his Auxilia unit even in the most difficult times, for which he was awarded the honorary award - the ceremonial spear of Mars!

Gaius Aquilius Regulus is one of the oldest members of the club. Experience in Legio X Fretensis - from 1996 to 1999 and from 2008 to the present day.