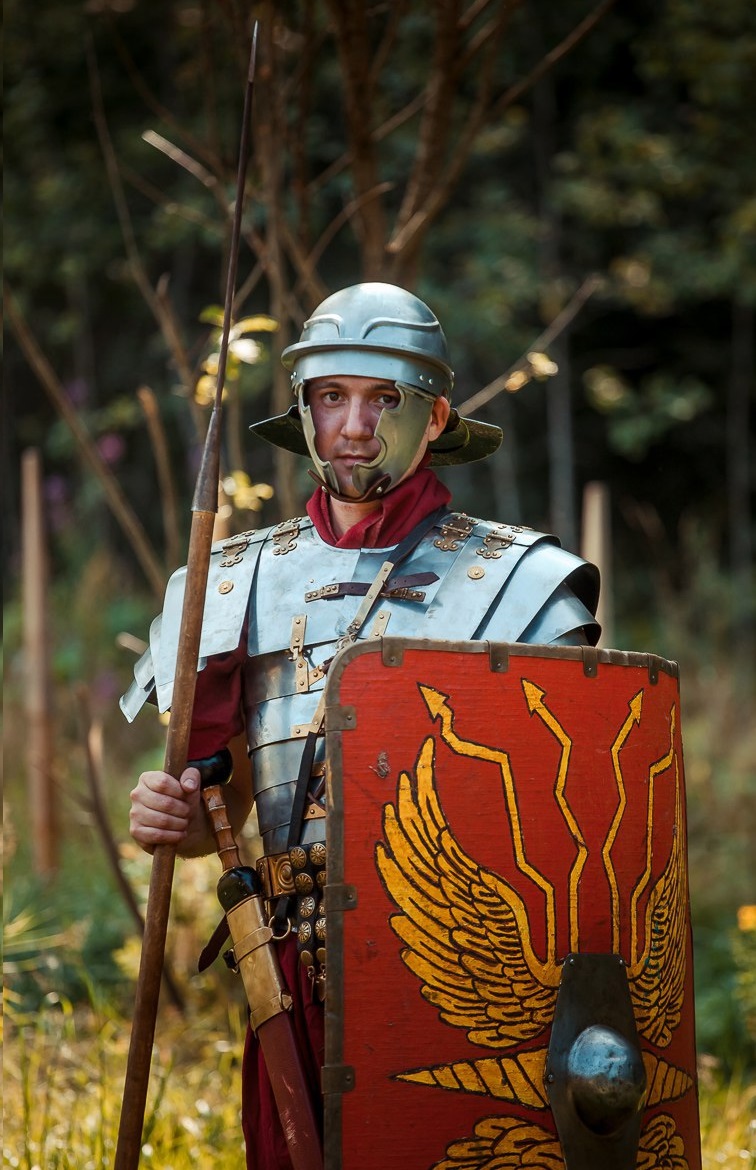 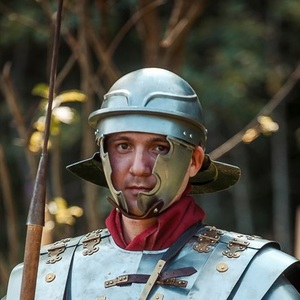 Mark Furius Malleon. I am the scion of a noble Roman Furian family, banished from my home for raping my mother's favorite slave, and since my mother was against such immorality, so that the slave would not tell anyone, I had to kill her and throw her body into the sea, trying to arrange everything so that she ran away. However, the truth was soon revealed, and I had to leave my home. After that, I wandered around for a long time, cheating at dice, and once I cheated the legionnaires of the Tenth Legion with my signature trick. But they tracked me down and tried to beat me up when I was having fun in the lupanaria, but there was a drunken fight with the Syrians who were vacationing there, in which I yelled for Rome and harnessed myself to the legionnaires, after which we fraternized, arranged a general orgy with the money taken from the Syrians. After that, we woke up in a ditch, apparently kicked out of the lupanarium when the sesterces finally ran out, and my new brothers recommended me to join the legion. His nickname is Malleon (hammer) I received it during an informal rite of passage: we captured a German and I, as a recruit, had to finish him off, everyone was wondering how I would kill him, with a sword or a spear. But I went to the wagon train to get a hammer and beat him to death with it. Since my habits and hobbies have remained the same - excitement and violence, and I can't afford such entertainment in my own legion on principle, I am always ready to loot on a campaign, or to breed inexperienced legionnaires from other legions. And if the situation escalates and they try to kill me , then my friends are always ready to hide, especially since this is a great way to get more money for our squad for a new campaign in the lupanarium!