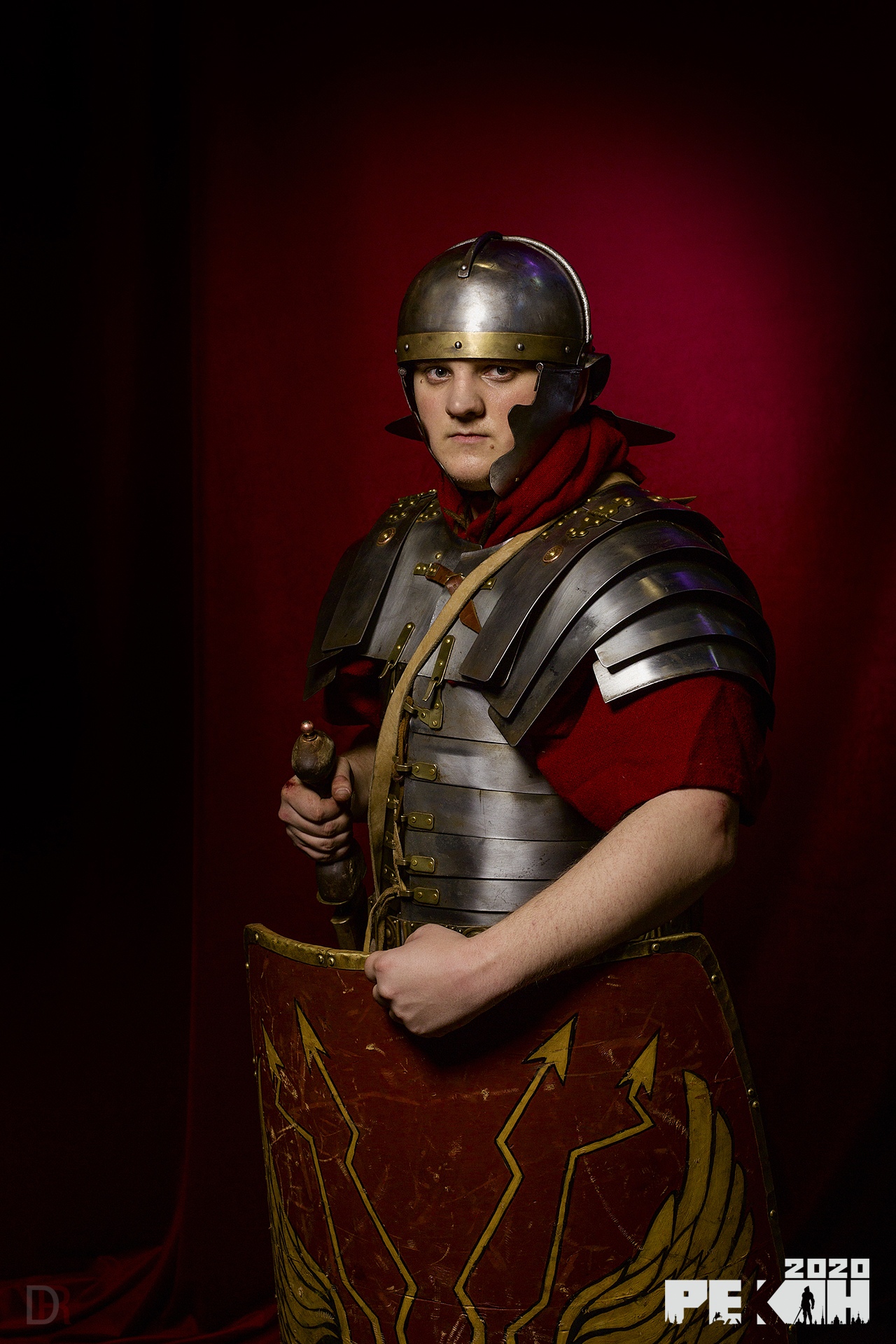 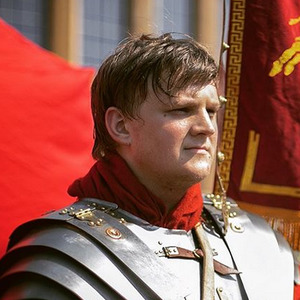 Marcus Valerius Messala has always dreamed of seeing the world. He believed that the ecumene was just a small island of an unknown world that he had to fully comprehend. Having heard that it was the hardy legionnaires who could reach the barbarians across half the world and subdue them in the name of the Imperium, he decided to enlist as a volunteer in the Roman army. After being transferred across the choppy Mediterranean to the Tenth Legion's base in Judea, he was taken to a recruitment census by a not - so-attentive combat unit commander, who wrote down his cognomen as Melissa-from the Greek word for "bee" - which, given his hard work, stuck well with Mark. Since then, Melissa tries to get into all the major campaigns and campaigns, so that his kaligs have time to leave a trace in the farthest corners of the ecumene.