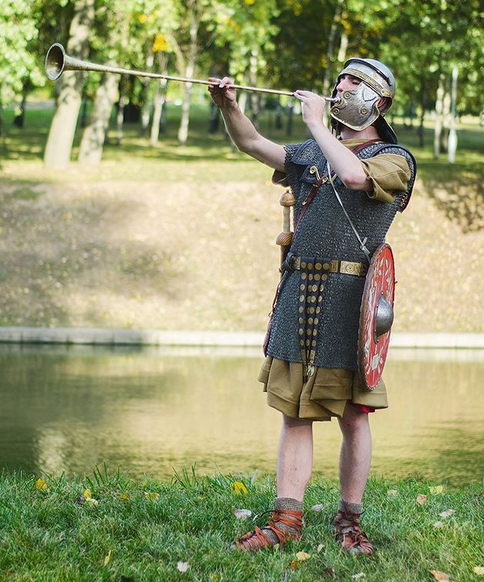 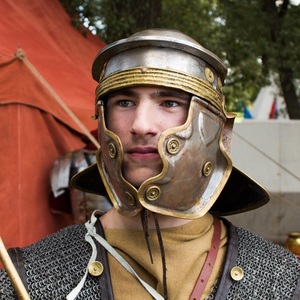 Gaius Vitellius Tumultius comes from a small Plebeian family. Since childhood, he was noisy, for which he received his nickname Tumultius. Later, he managed to master the pedigree craft, and became a musician. The call to the legion greatly inspired him - he believes that it is here that he will be able to make a kind of musical career, once becoming a bucinator, and with his music pave the way for his brothers in arms to victory and glory!