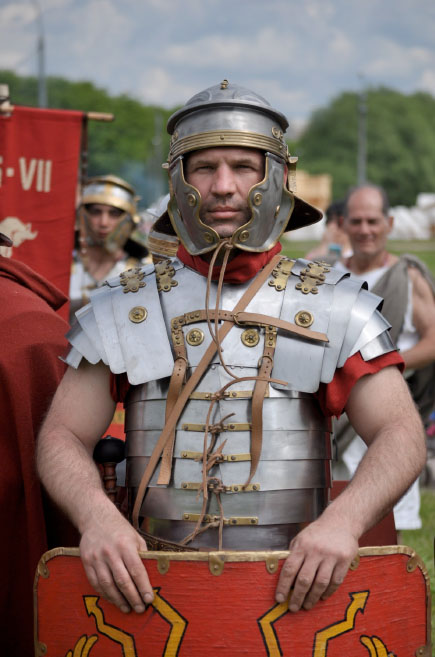 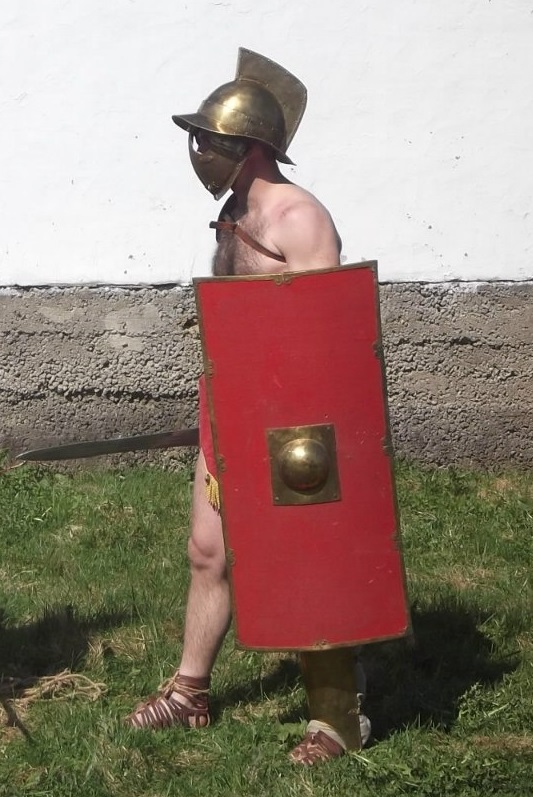 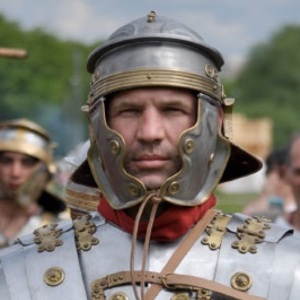 Lucius Alexander Probus - legionnaire. Deputy Head of the club for Belarus. He also works part-time as a gladiator in the murmilon arena with experience.

Lucius Alexander Probus is a veteran who has gone through many battles and paid his combat duty to the Empire. During his service, he did not get carried away, did not show a craving for either robberies or looting, even when the case was just perfect for this. He was always honest, which is why he sometimes fell under the" distribution " from the management, due to which he received his nickname - Probus. The return to peaceful life was not long - longing for battles and blood, he returned to his fighting brotherhood.