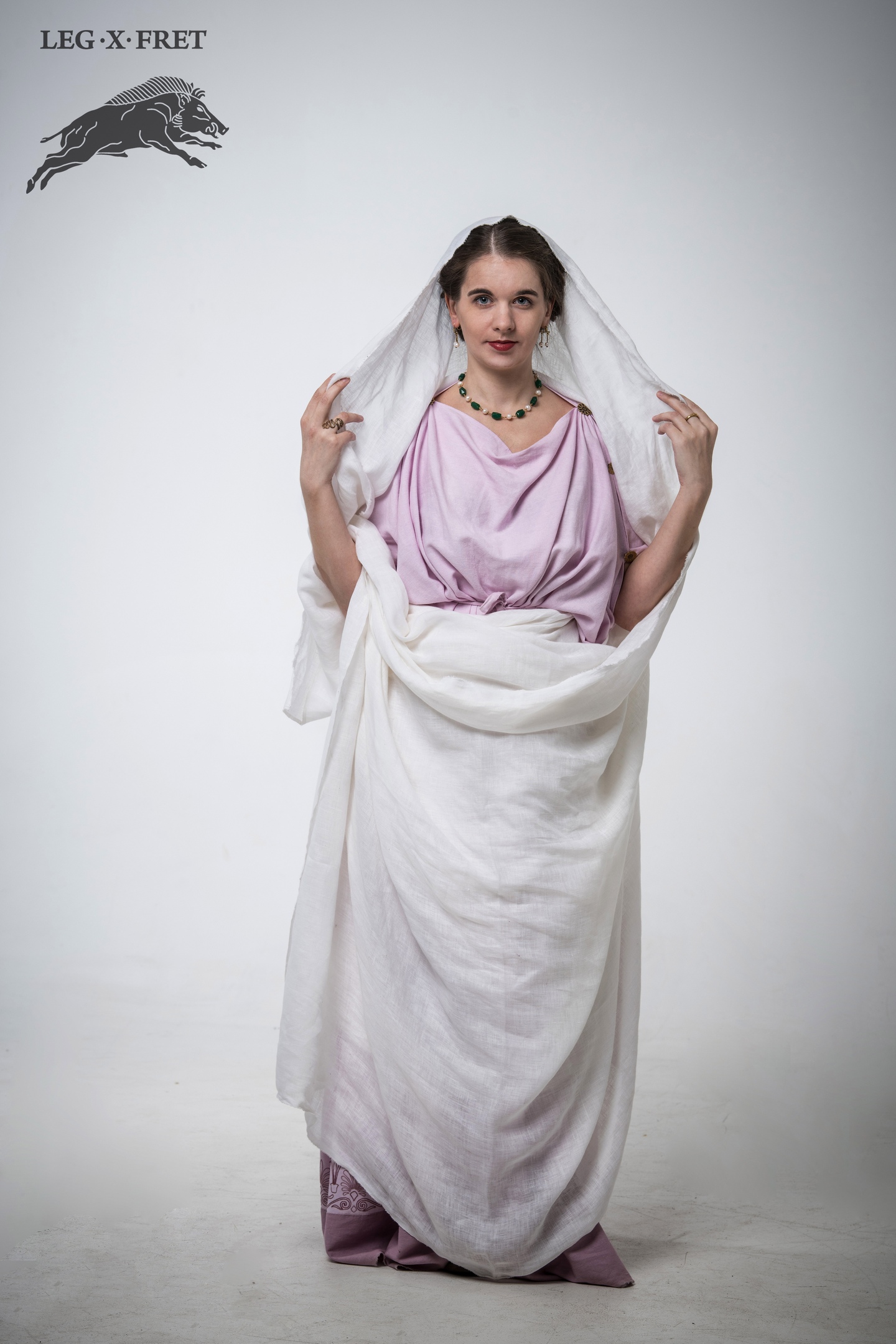 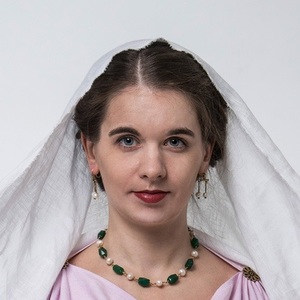 Minacia Polla - a provincial resident of the Roman Empire. As a child she had always been attracted to shiny trinkets. Her parents sometimes tried to indulge her as much as they could. However, it was excessively expensive for a non-noble family. Realizing this, Minakia decided to turn her family's burden into a hobby that would help her. So she trained herself in jewellery making. Her passion for jeweles led her forward in mastering craft. Soon she started creating such works of art that the most fastidious matrons of Rome would not disdain. 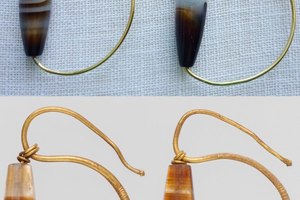 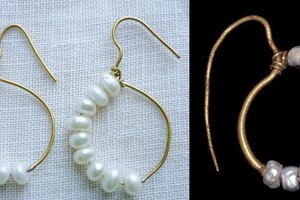 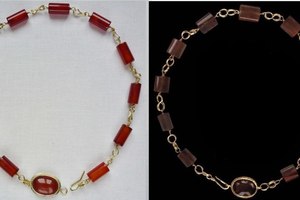 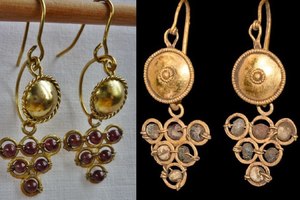 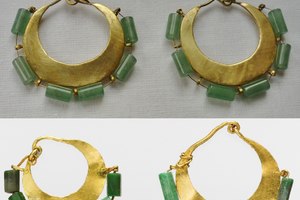 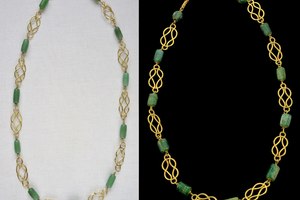