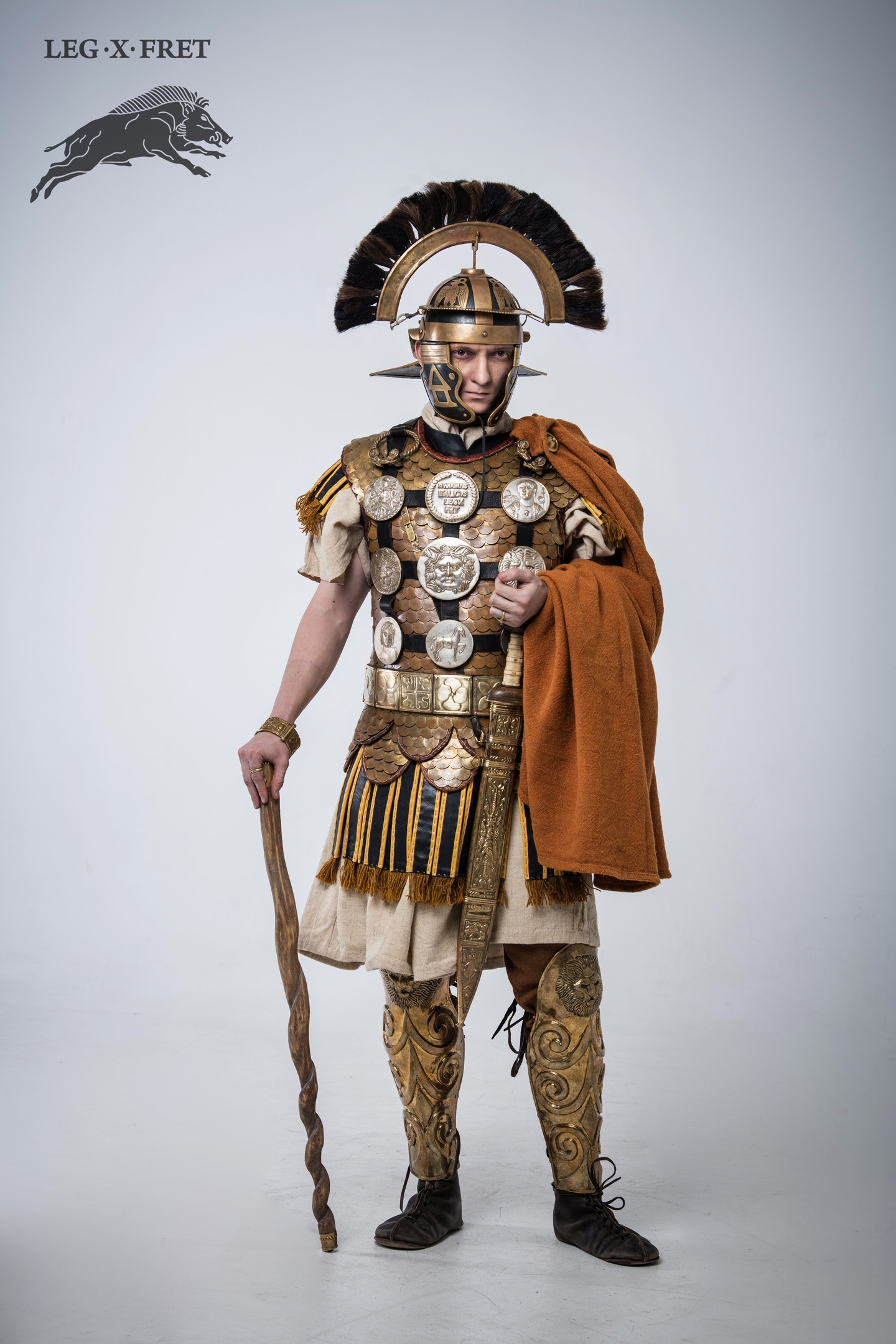 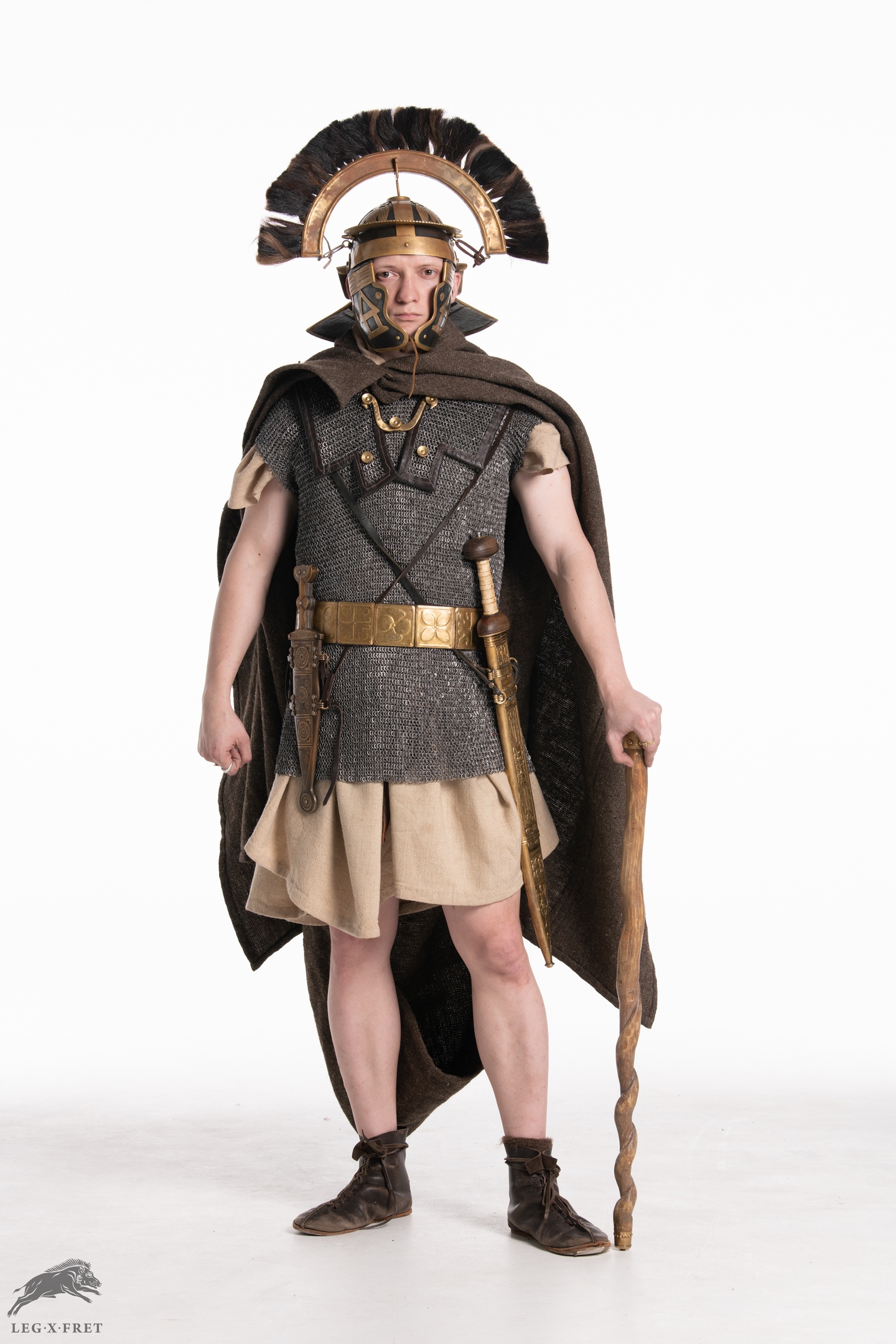 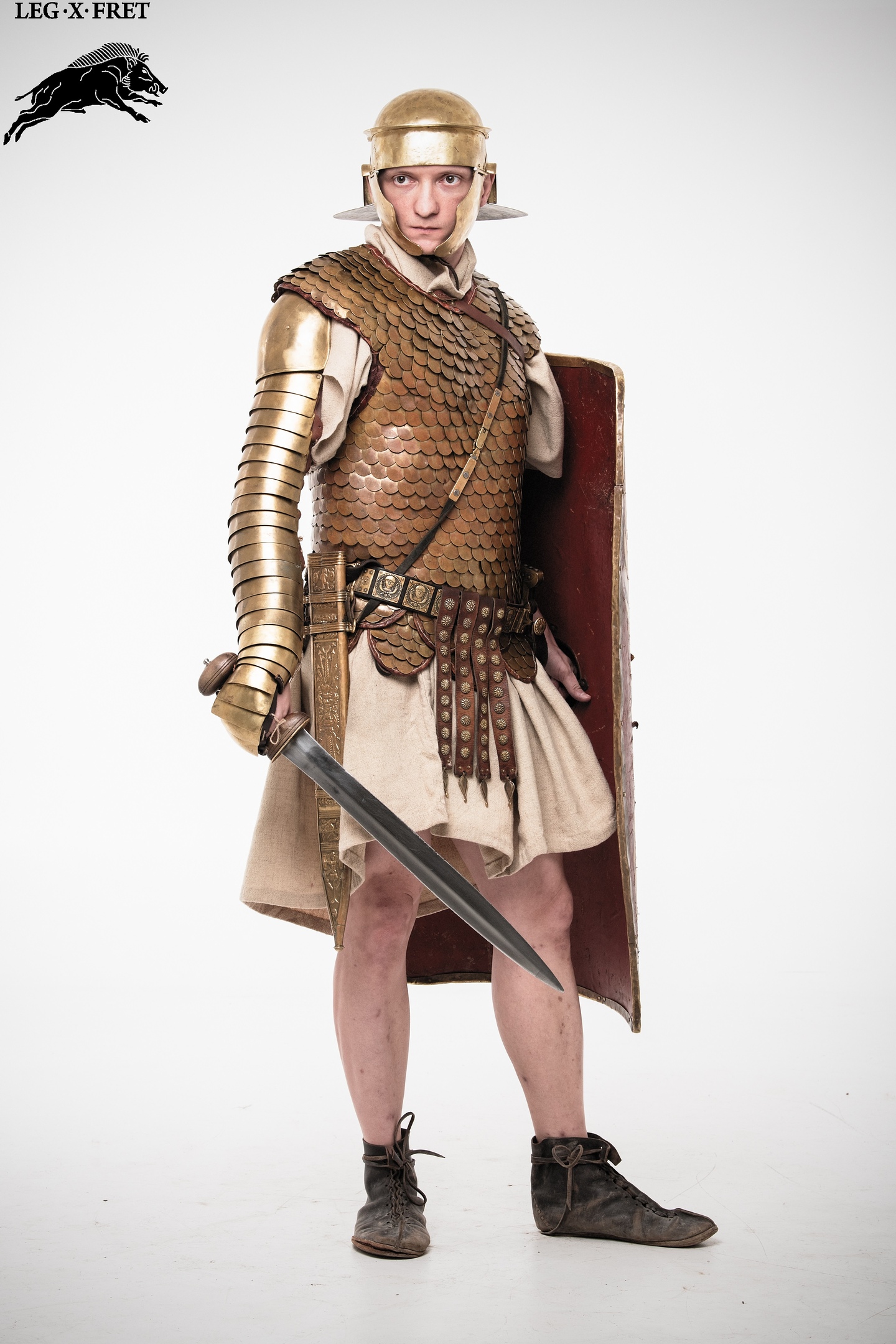 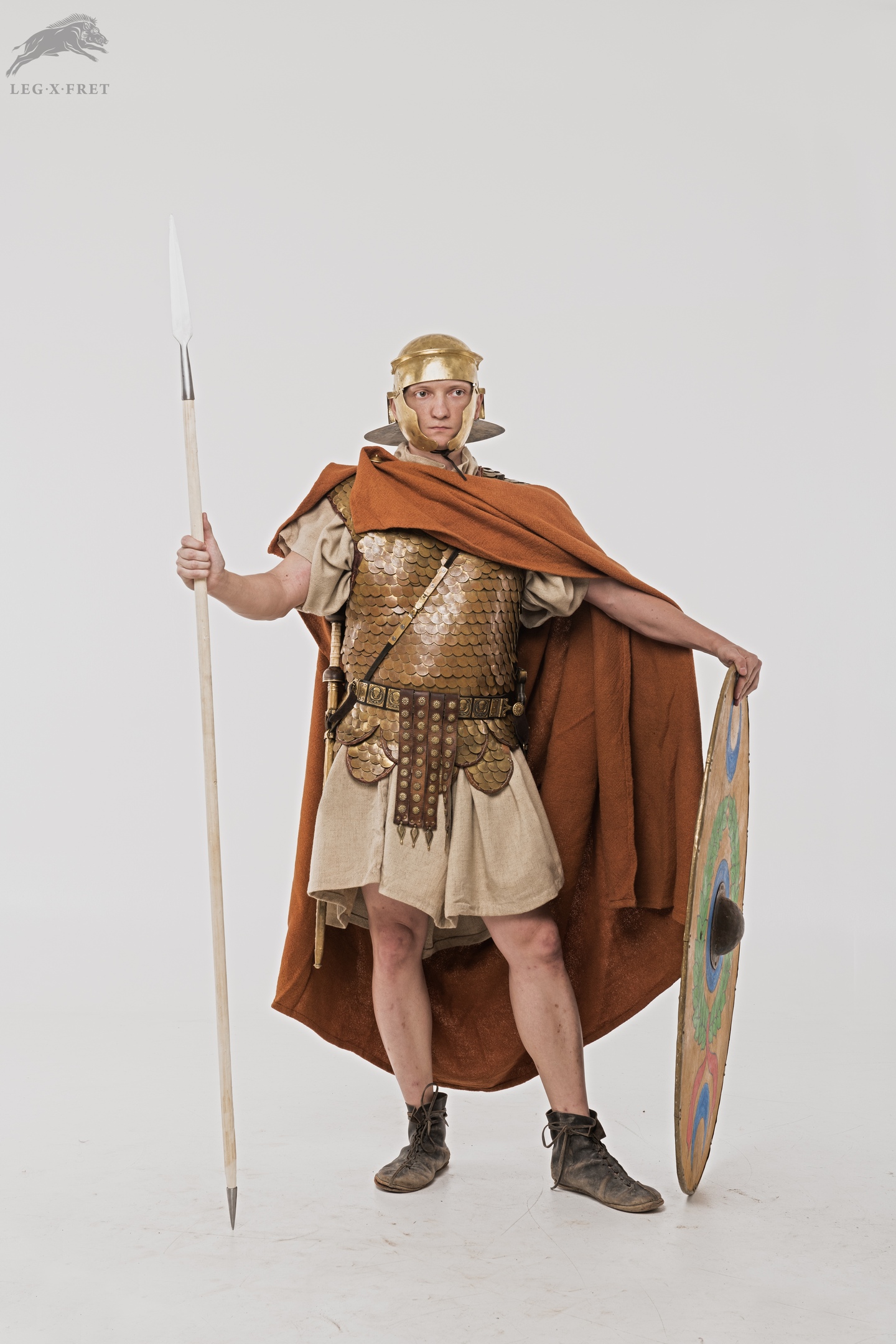 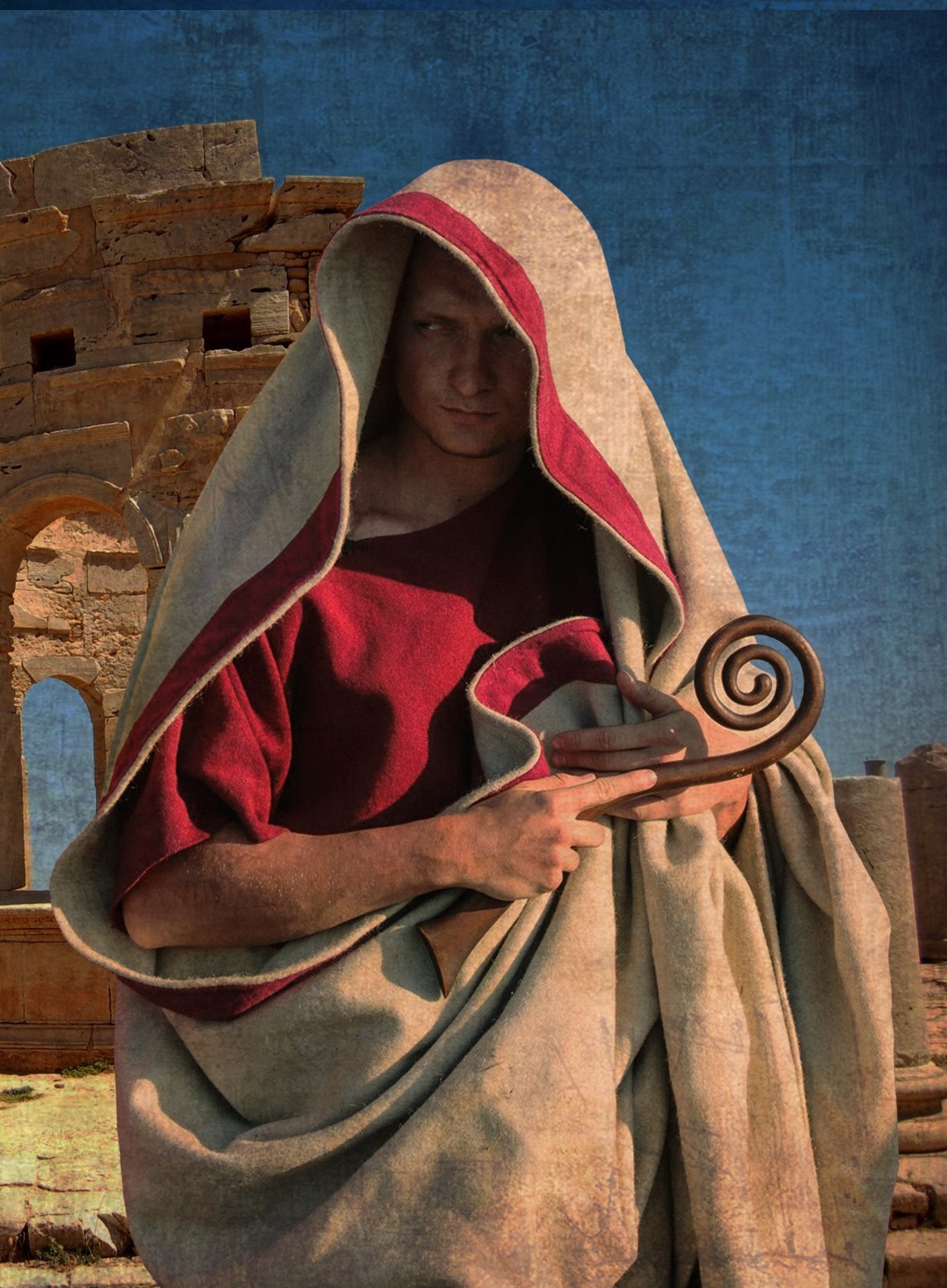 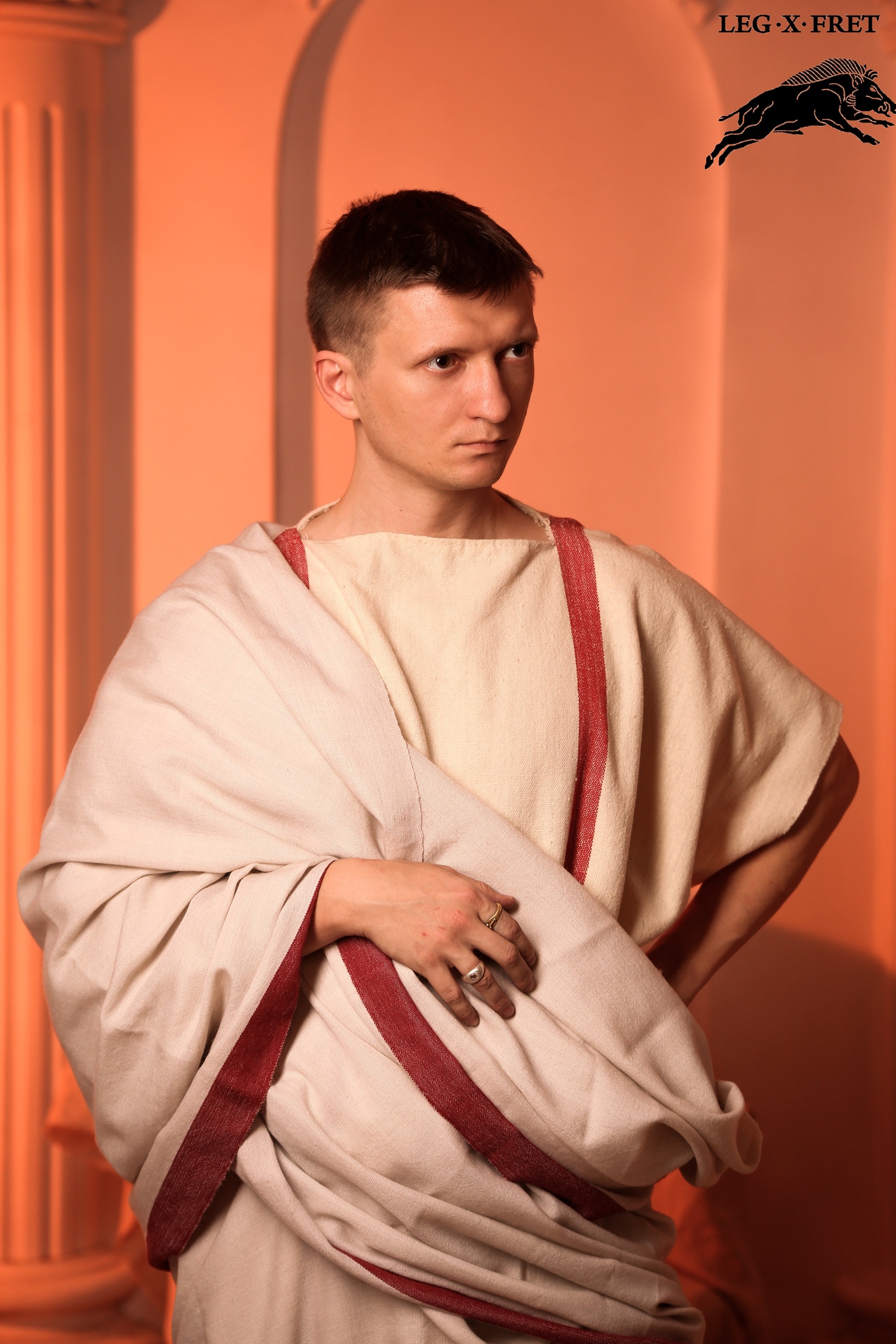 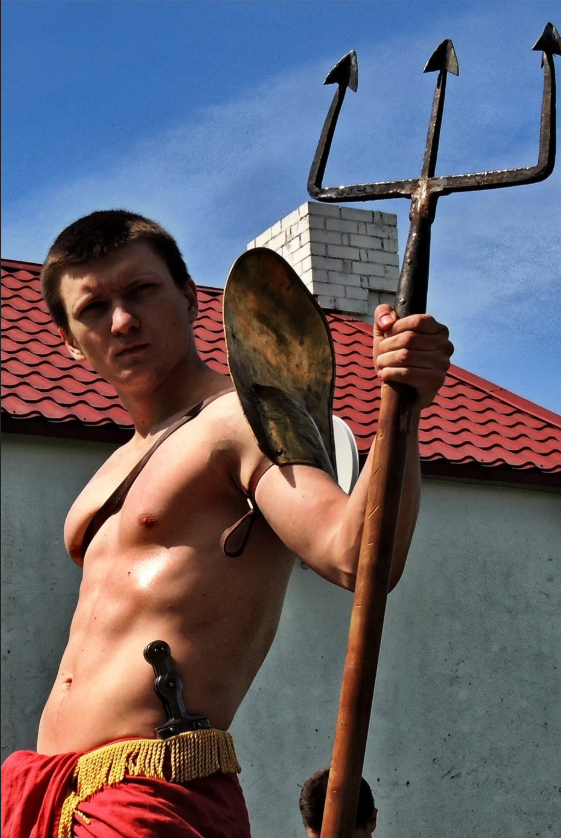 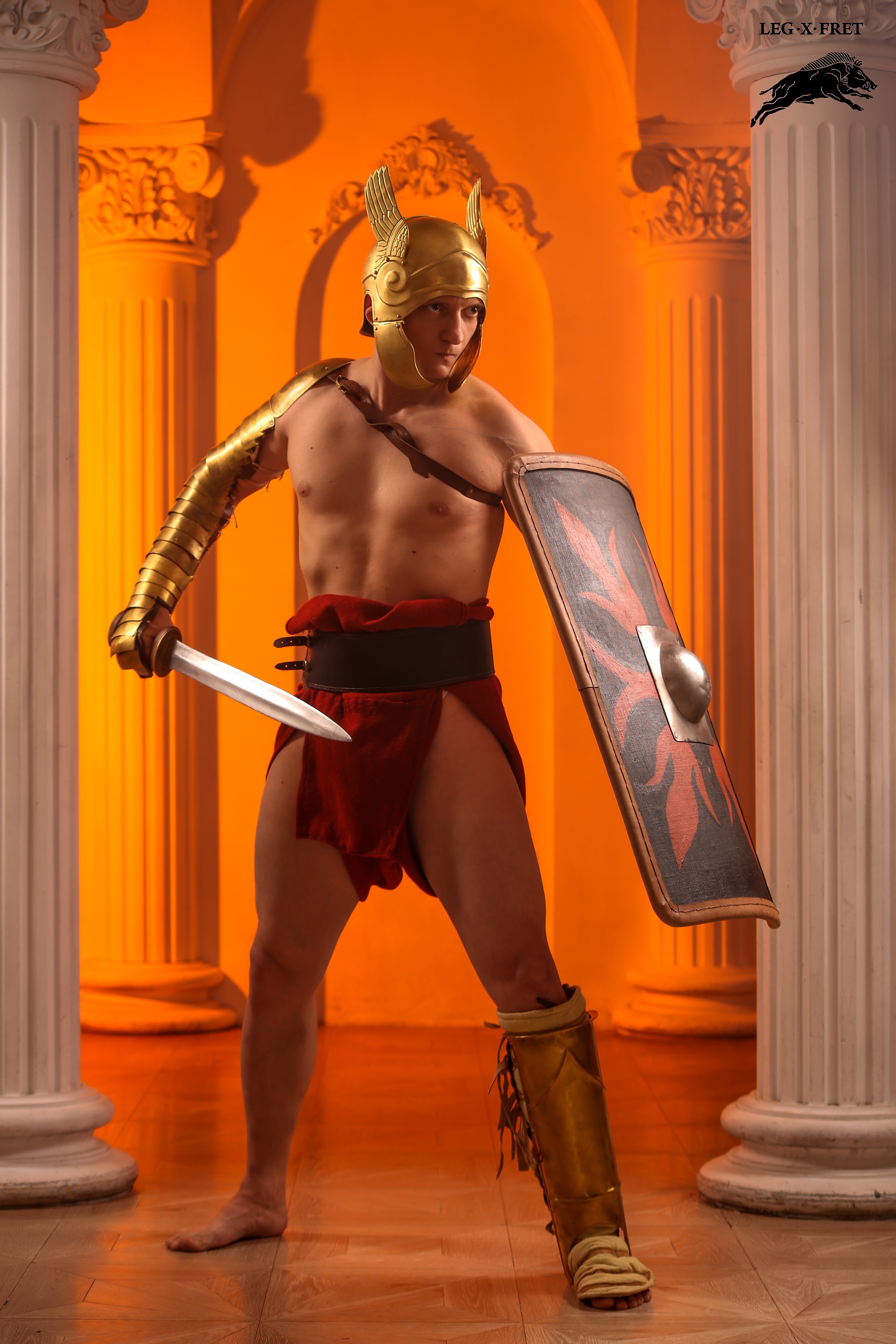 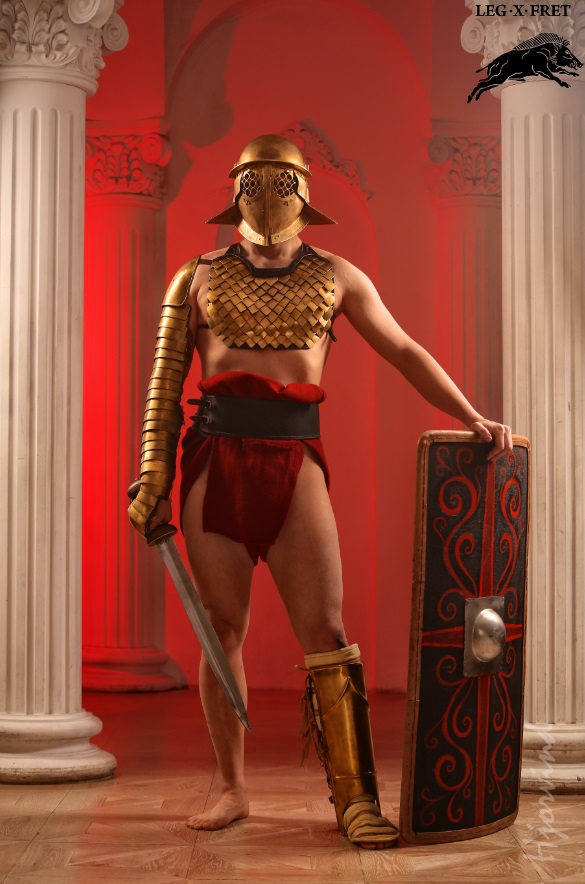 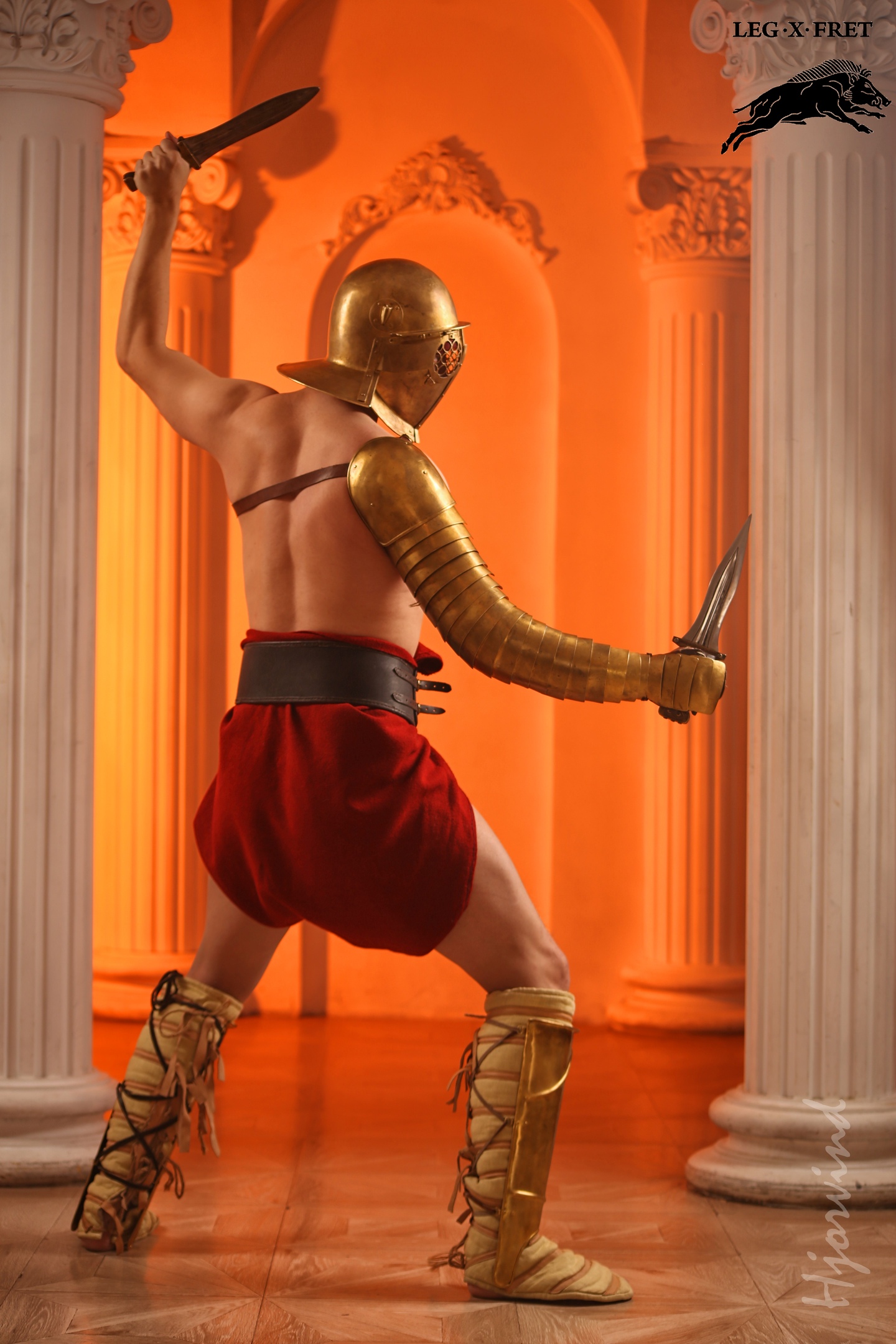 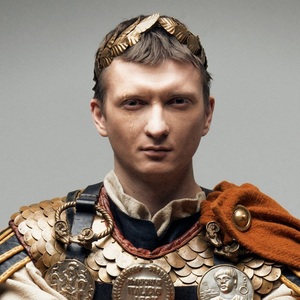 Marcus Antonius Italicus has been the head of the Tenth Legion since 2014. He holds the highest rank of centurion-primipil. The senator. Also engaged in the reconstruction of not only the Roman army. He is also a high priest and a gladiator.

Despite the fact that Marcus Antonius Italicus is from a noble family of Rome, as a result of many intrigues, his family fell into decline. His former wealth and position were a thing of the past, and he was forced to seek military glory without the help of his Dominus. As a result, he joined the Tenth Legion, located in one of the most problematic and dangerous provinces - Judea. Having quickly established an organization within the legion, earning the respect of his colleagues with sweat and blood, Antonius quickly rose to the rank of primipil, becoming in fact the one who maintained strict discipline in the legion, turning it into a well-coordinated military machine. However, Marcus has not forgotten the schemers who brought his family to the brink of extinction, and dreams of a triumphant return to Rome and paying off the traitors.