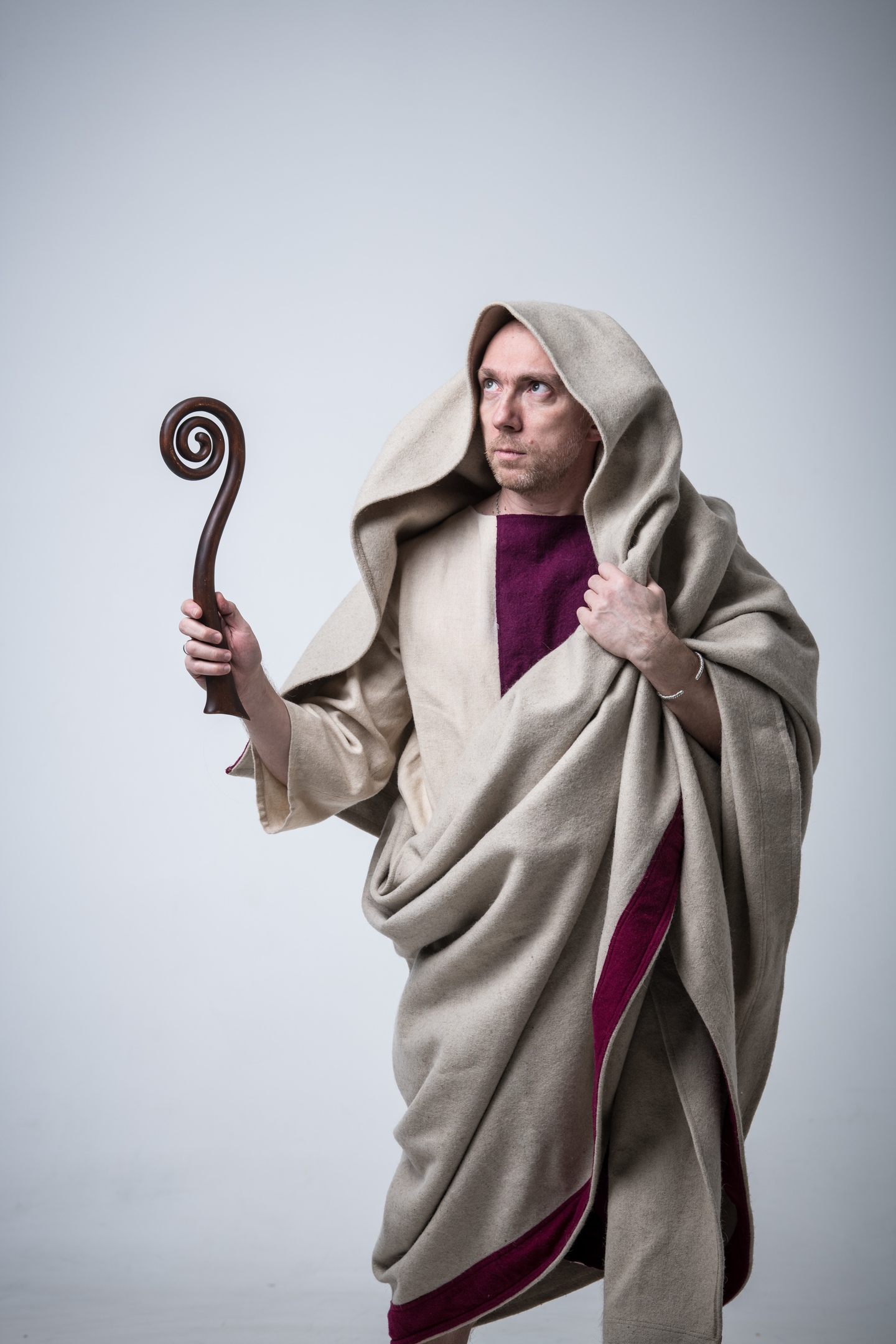 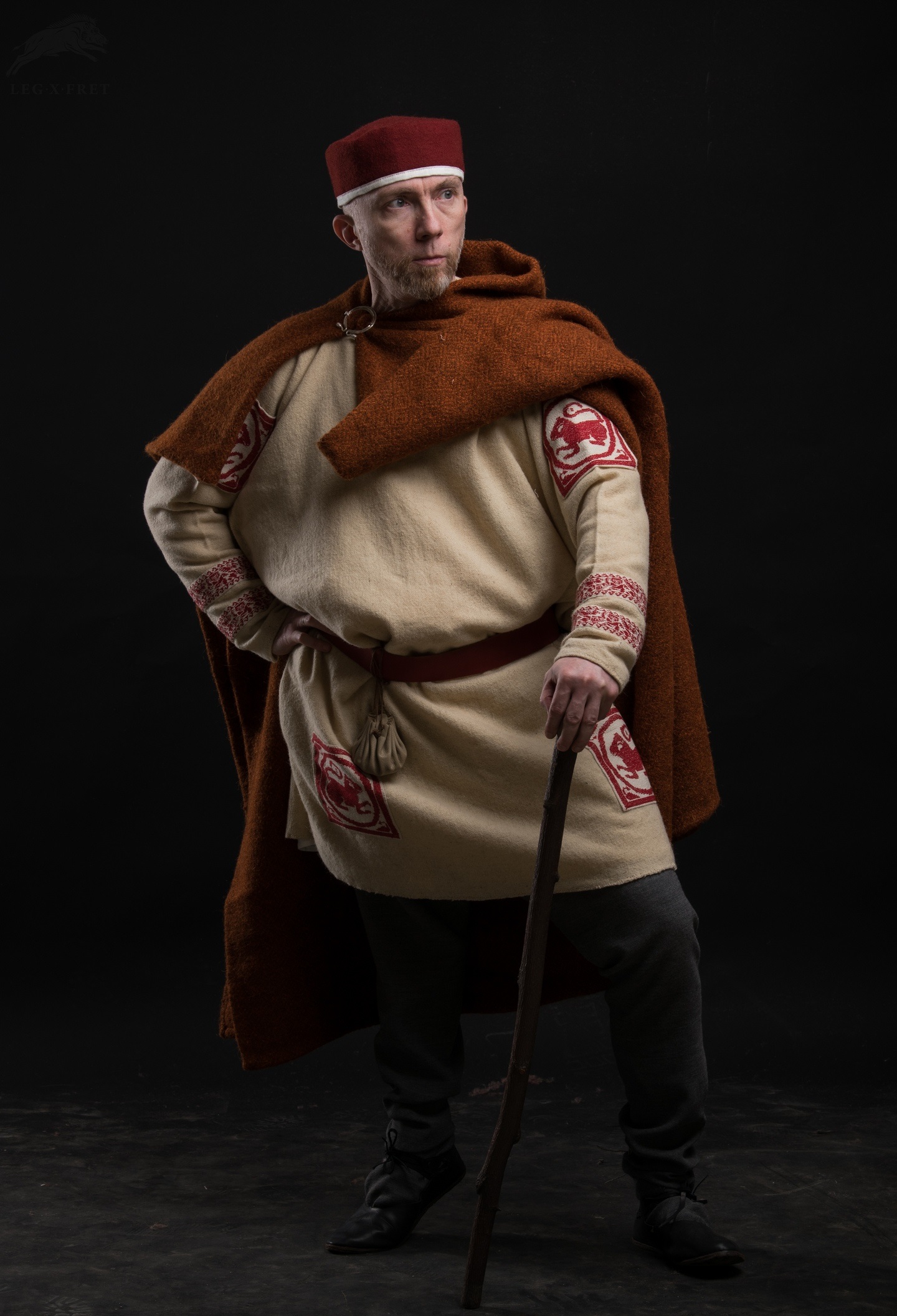 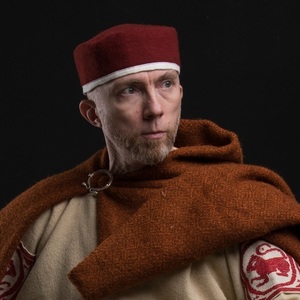 Marcus Valerius Corvus trampled down not a single pair of kaligas as he walked with an iron tread through Judea. For a long time, he managed to take part in all the major campaigns of the Tenth Legion as an aquilifer, without letting anyone from the Jews even close to the main religion - Aquila. But time passes, and the pace is not as wide as it used to be. After serving the required 20 years, he decided to return to his native land, discovering new prophetic talents. Seeing his talents, Mark was immediately accepted into the College of pontiffs, where he conducts rites to this day.

Marcus Corvus is one of the club's founding fathers. Ex-senator, first supreme Pontiff and first Aquilifer of the Legion! 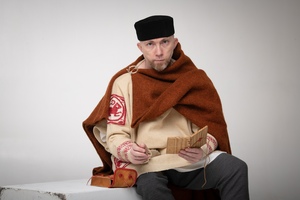