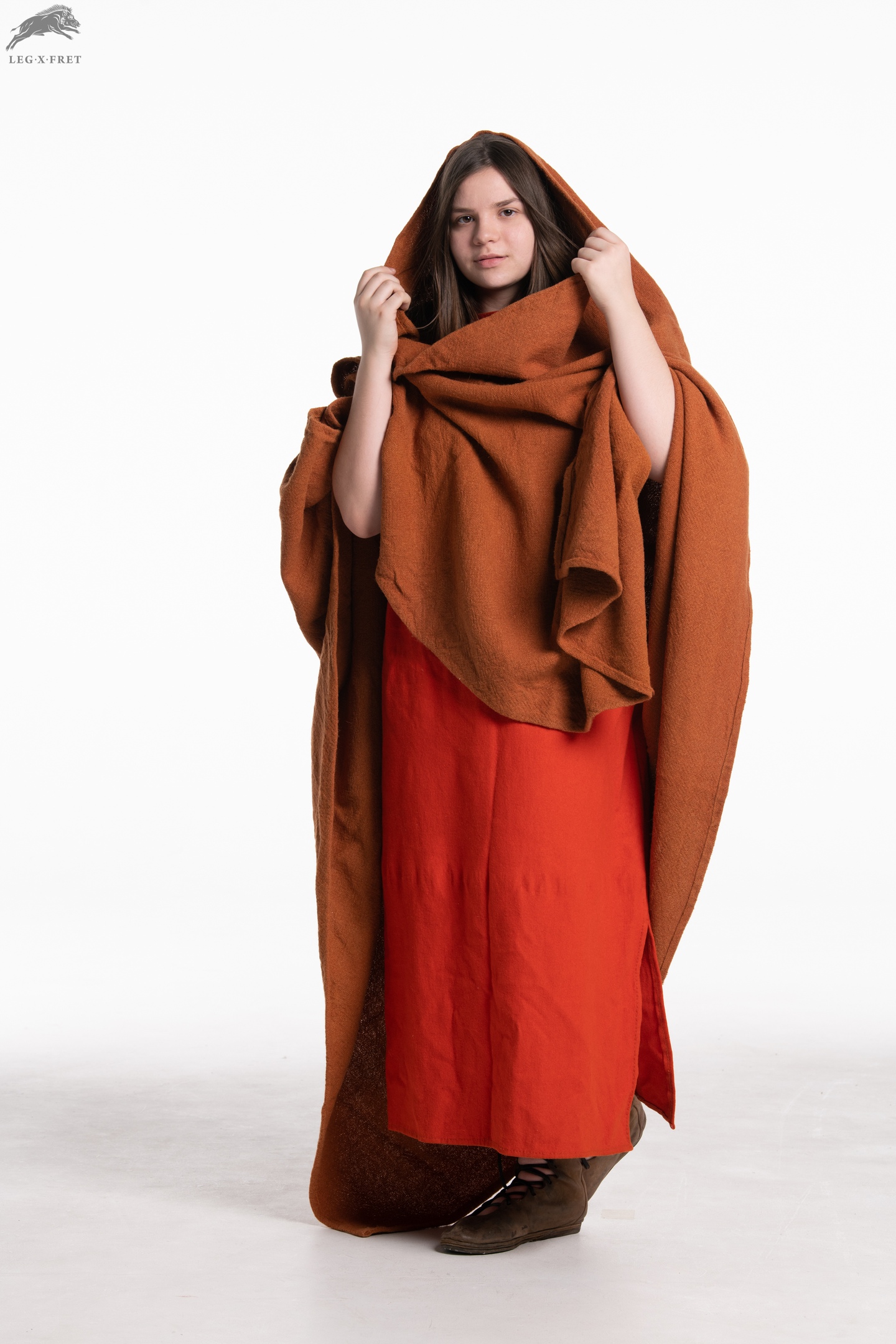 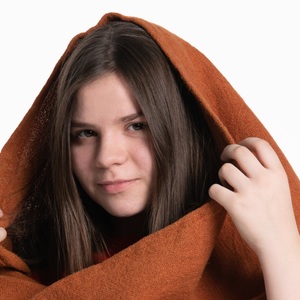 Augusta-provincial, resident of the Roman Empire. I've always loved the arts and looked for ways to express myself. She eventually found herself dancing, sometimes entertaining a diverse audience. Also, thanks to her innate ability to learn languages, she was able to master, in addition to the most common Latin and Greek, such barbarian languages rare for the Roman ear as Germanic and Celtic, thanks to which she became known in narrow circles of the nobility, who sometimes faced diplomatic tasks.