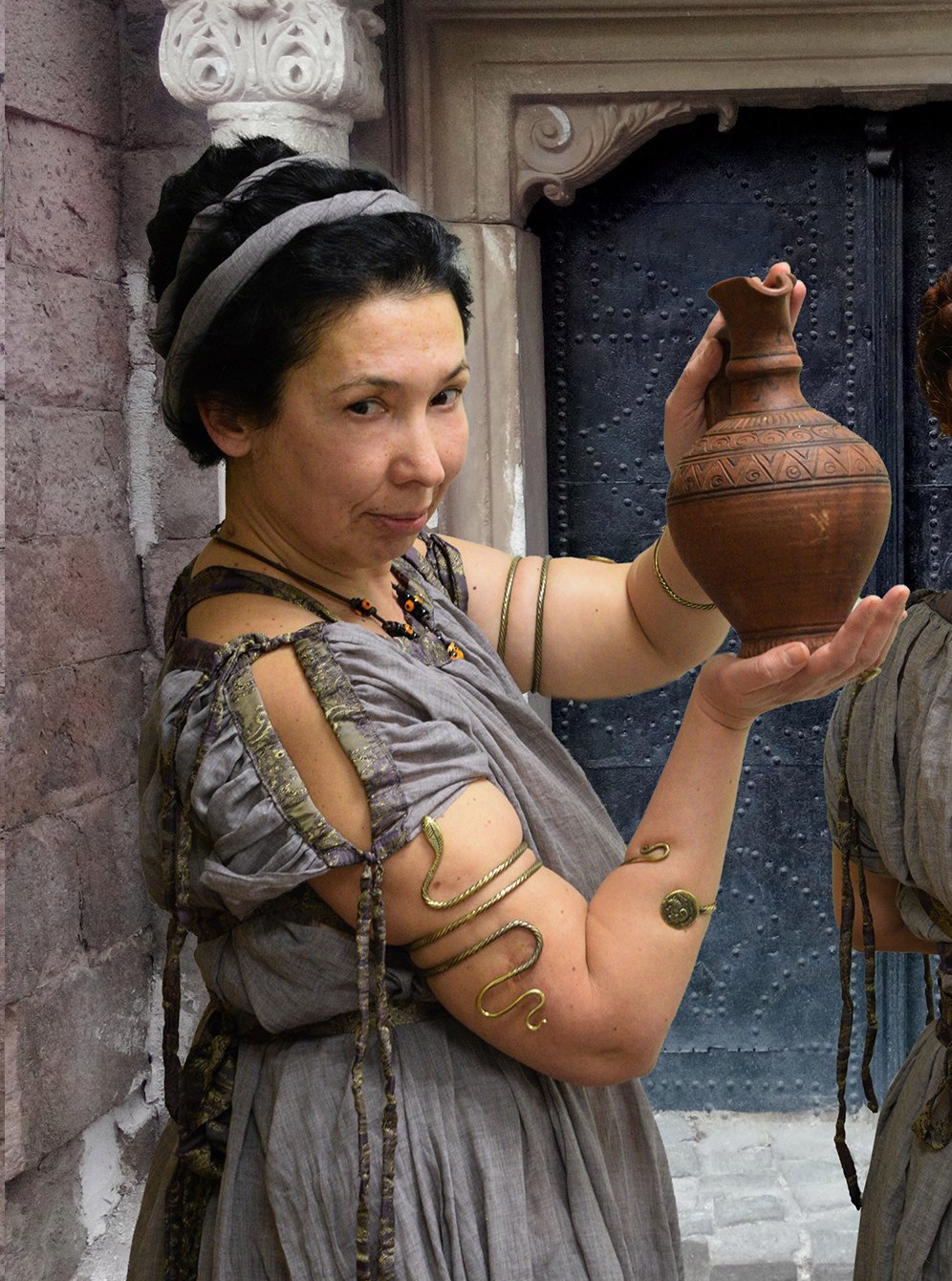 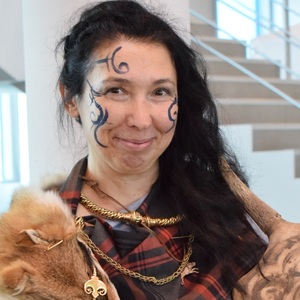 Breeda is a freedom-loving representative of the Celtic people. She loved to learn new things, and her main hobby was collecting recipes for various dishes of local tribes. For many years, Breeda lived in the British Isles, far from Roman influence. However, the culture of the outlanders eventually began to gain a foothold there, attracting the interest of Breeda itself, especially with their strange diet. Wishing a radical change of scenery, she decided to embark on a huge journey to better study not only the culture that has come down to her, but also the customs and customs of peoples close to her, thereby adding to her cookbook.

He also works part-time in a thermal monopoly.