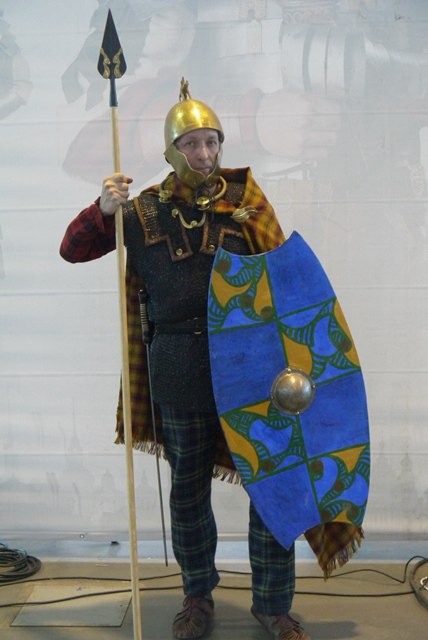 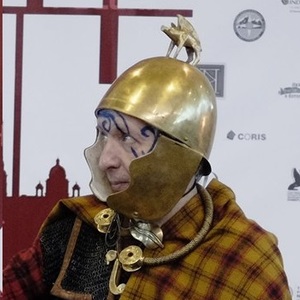 Viridovix is an experienced and wise Celt. Being younger, he organized and participated in many direct and partisan clashes against the Romans, because the island Celts never fully recognized Roman civilization, and the culture of the invaders was hostile. Over time, as he gained more experience, he focused on the peaceful development of his tribe, gradually building up his strength. He has traveled extensively, making important contacts with many of the island's Celtic tribes, and is a guest of honor everywhere.

In the Tenth Legion, he is a senator (member of the supreme club council). 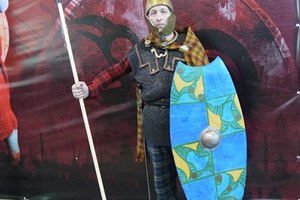 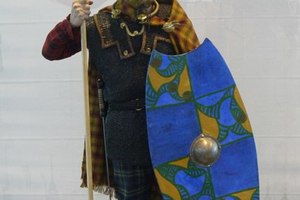 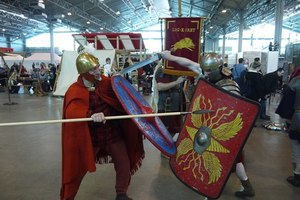 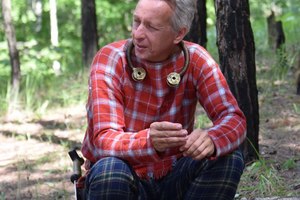