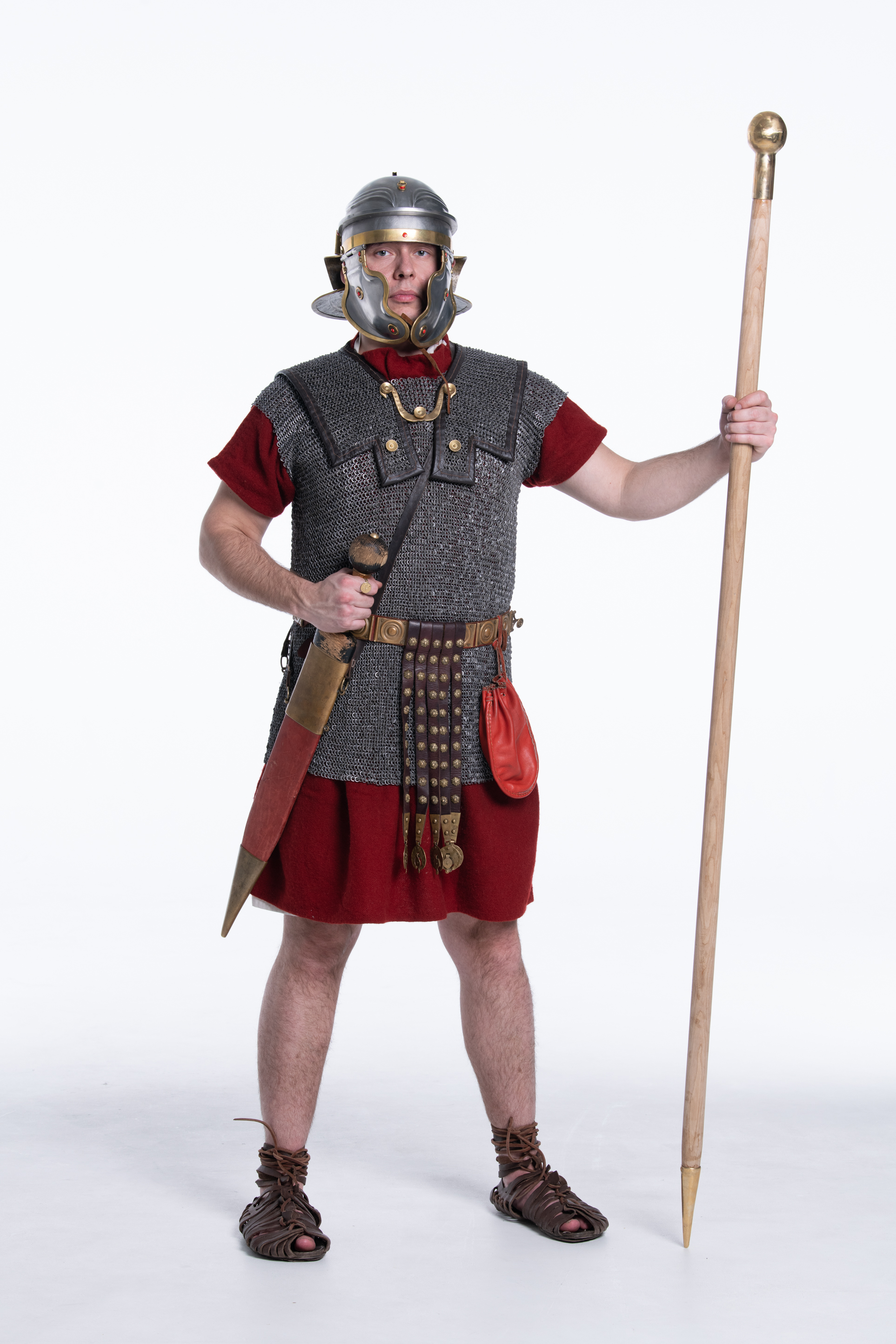 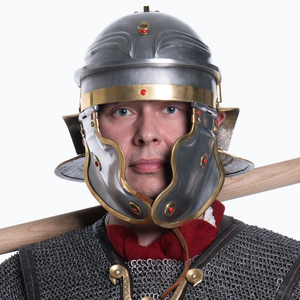 Lucius Paterculus Ritor experienced an incredible thirst for knowledge from childhood, which was always hindered by low literacy and low income of his parents. But that didn't stop him from learning to read and write. He secretly sneaked into patrician mansions and eavesdropped on private classes of children of the nobility with private teachers, sometimes even did not disdain to "borrow" a couple of poorly lying scrolls from private libraries. Over time, the desire for literacy and information secrecy developed into a strange hobby - Lucius wrote down in his wax tablet all those who had harmed him or his family, and wanted to take revenge in the future. When a recruiter came to his village to recruit for the Eastern legions, he learned that in the course of his service, he would one day have the opportunity to look into the Library of Alexandria, which was the limit of his dreams, and immediately signed up as a volunteer. During the recruitment census, the command appreciated his meticulousness in filling out paperwork, and for his skills he quickly received the nickname Ritor - "literate". And in the future, this allowed him to become first a tesserary, and then an option of the Tenth Legion.

Lucius Paterculus Ritor-Tenth Legion option. Concurrently, he is the deputy head of the Moscow division of the club, and is also a " senator "(member of the main council of the club).