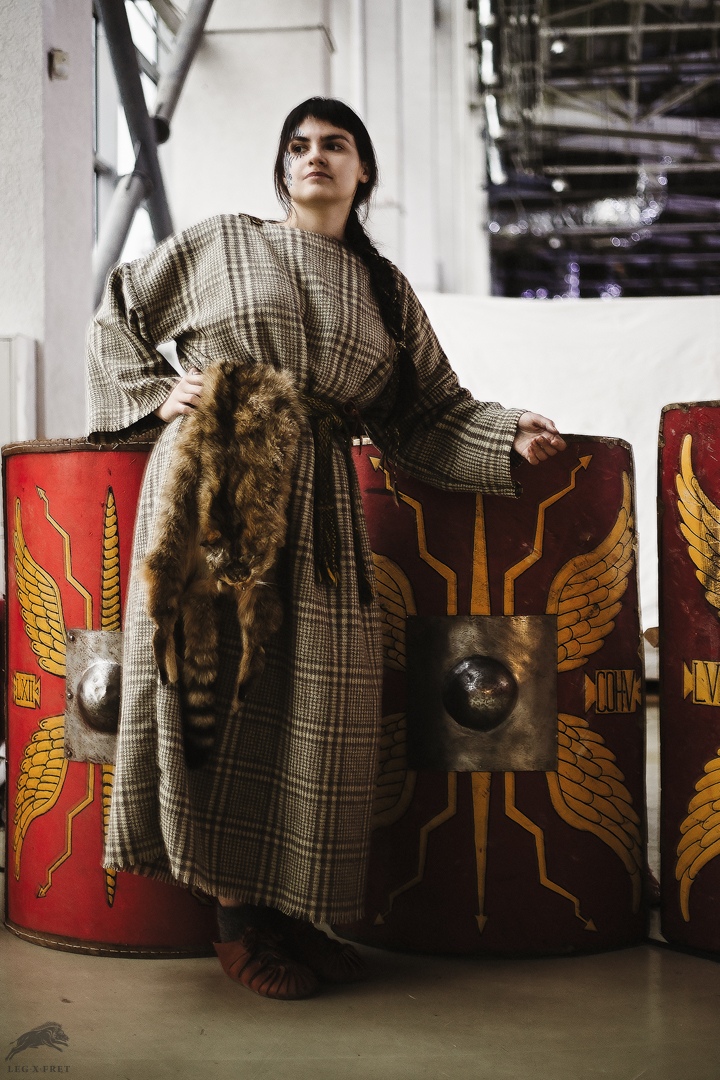 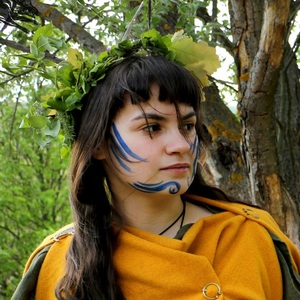 Brenna is the illegitimate daughter of an influential Celtic druid who was famous for making unusually strong magical wards. Until the age of five, she grew up surrounded by deer in the Black Forest in the north of the Roman Empire. There she was found by legionnaires of the second cohort of the Tenth Legion, who were going on a campaign against Germany, and decided to take her in for upbringing. Despite all her efforts, Brenna was never re-educated-at the first opportunity, the girl runs away to the forest, and also regularly tries to pour unknown berries, datura herbs and suspicious acorns into the soup of the legionnaires, smiling slyly and claiming that they give strength. However, the legionnaires still love Brenna for her exuberant and cheerful disposition and willingness to always come to the rescue.