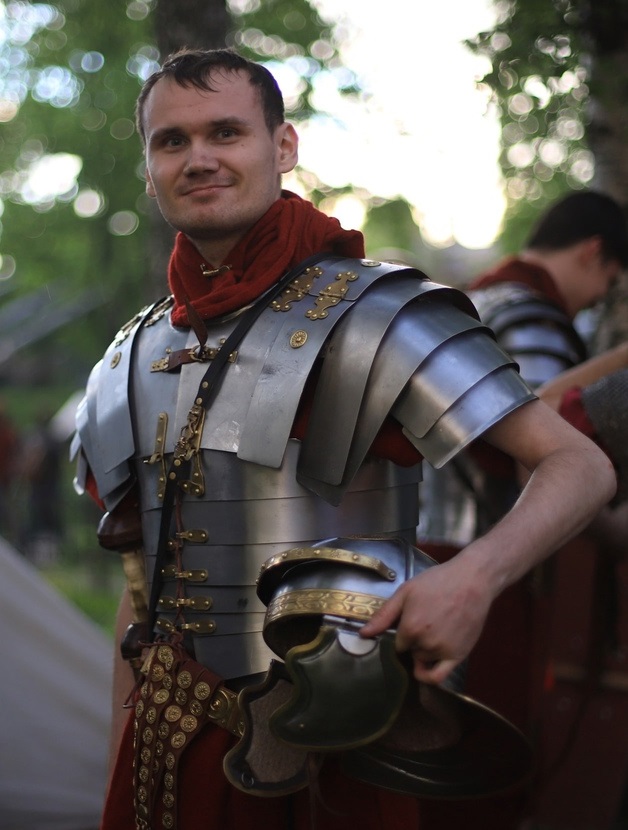 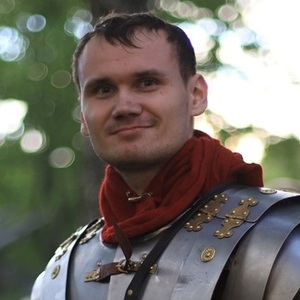 Aulus Flavius Audax is the son of a tanner from Ostia. His family was widely known as the main craftsmen, whose services could afford the ordinary plebs, Aulus was trained to continue the business, but the tanner was clearly not going well - then the seam would break, then the size of the shoes did not fit. One day a priest of Isis, who was apparently passing through Ostia, looked into the shop of the village. He didn't have a single decent pair of shoes left, apparently worn out during his journey, and ordered some sandals for himself. Having received the shoes a couple of days later, the priest was extremely dissatisfied - they stung terribly, and did not hold up well. On the way back to the mountain tanner's to get his shoes back, the servant of Isis was attacked by a few unfriendly local types who always try to get a couple of sesterces from visitors. This was noticed by Aulus, who thought that they were trying to rob his client, who, as it seemed to him, wanted to order another couple of kaligas for his journey. Picking up the hammer and wrapping a piece of rough leather around his arm, he threw himself into the fray. Not expecting such a turn, the bandits quickly retreated. Pasherinptah, that was the priest's name, decided not to return the shoes, and even in gratitude gave the Village the amulet "Eye of Ra". However, the priest advised to give up the kozhevnechevskoe business, and do something else, more suitable for him, for example, related to combat-since he held the hammer, and managed to disperse the bandits with it, then perhaps in this area it is worth looking for your destiny?

A few weeks later, word spread about the bandits being dispersed, and Aulus was increasingly referred to as Audax-the brave one. Inspired by this nickname, Audax decides to enlist with a recruiter in the Eastern Legion in order to give up the leather trade, and succumb to the command of the gods-to follow the path of a warrior. And at the same time, who knows, maybe in the east he will one day see the homeland of Pasherinptah, who sent him on a new life path?

After arriving at the location of the Tenth Legion, Aulus ' life changed completely, but this is a completely different story…