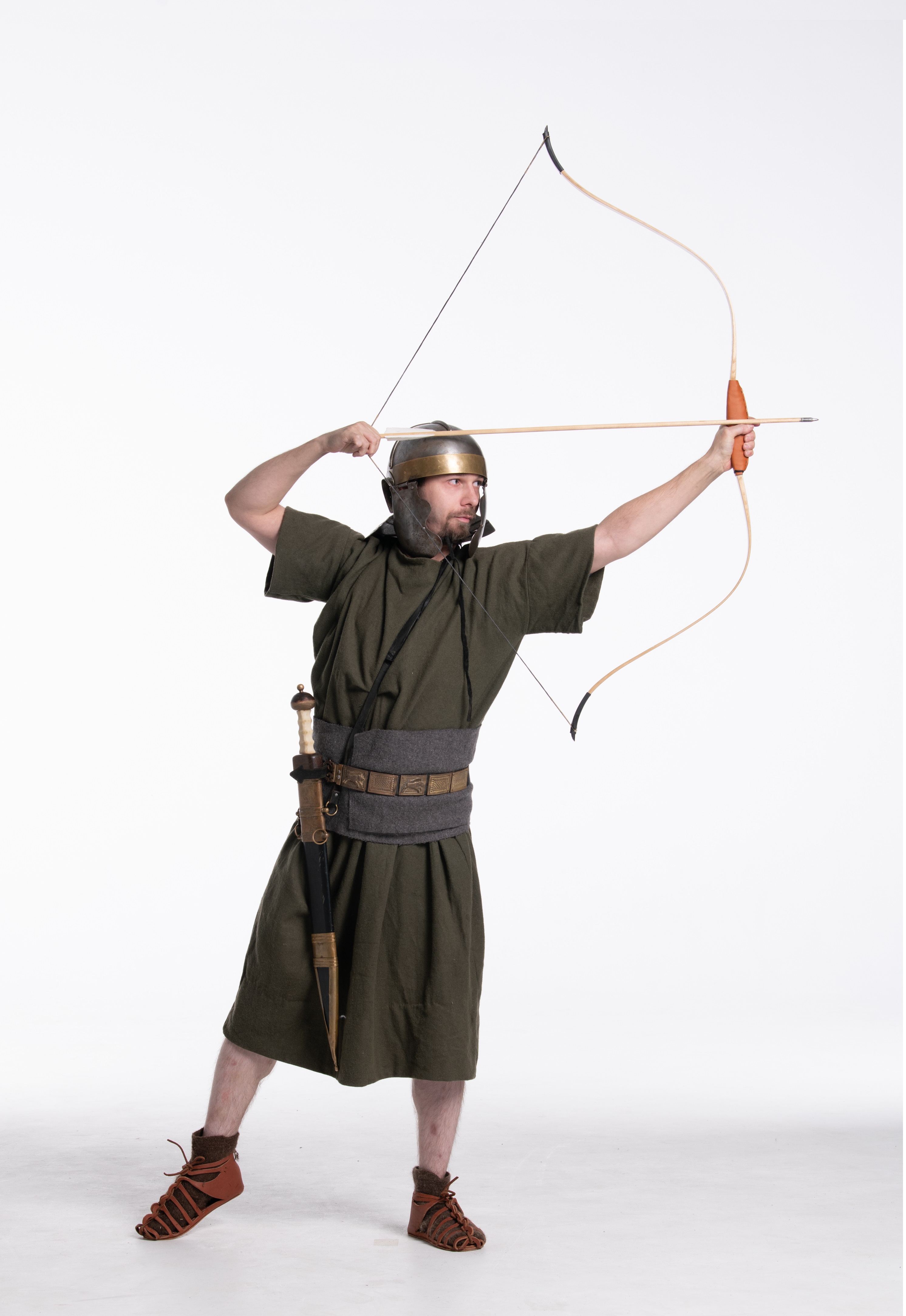 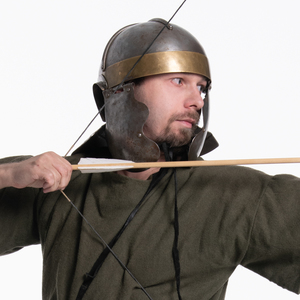 Aletes Toksofilus (Ἀλήτης τόξαφίλος - Alles, Each arrow) - nomad, a native of the Scythian lands. The Aletes family never stayed in one place, and always wandered through the endless fields, walking cattle along the way. Thanks to this, Toxophilus was taught to handle animals from childhood, and at the age of 9 he already had his own horse-a Medicine Man, on which he rode excellently.

Once his people were attacked by bandits who wanted to get their hands on their wealth. Even with huge losses, Aletes managed to drive away the robbers. But this was not enough for him - many people close to him died. To ensure that such a tragedy would never happen again, Aletes joined the local Roman army as a mercenary to put an end to lawlessness in his native lands.