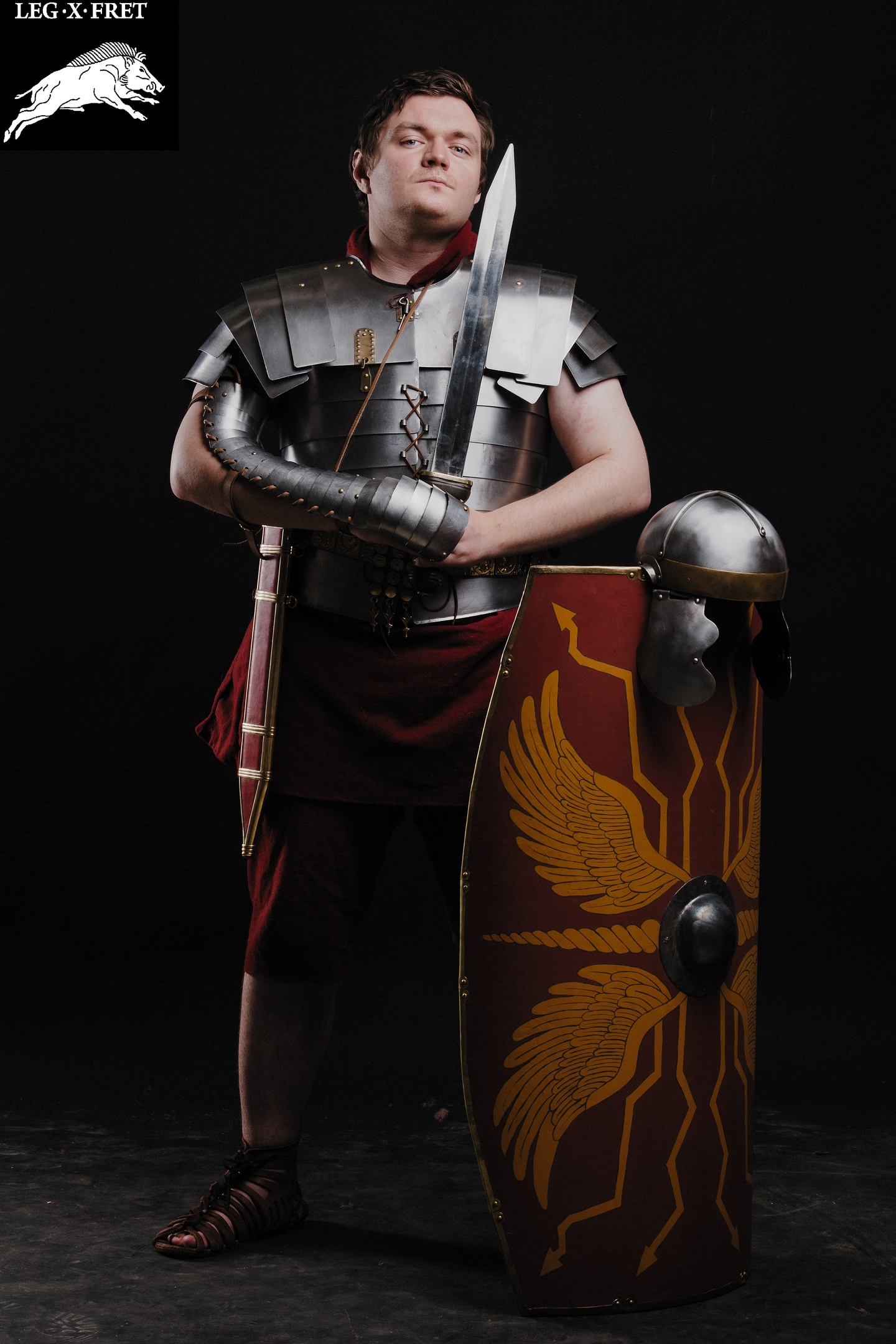 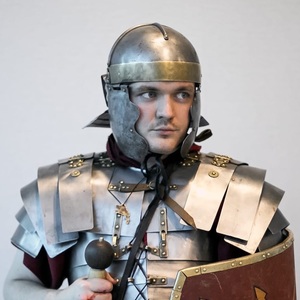 Quintus Calpurnius is a native of the town of Interamna, a hundred leagues north of Rome. For his stubborn temper and large build, he received the agnomen Taurus-Bull. From an early age, Quintus dreamed of following the path of the legionnaire - the path that many of his ancestors had followed. After learning the valiant story of his grandfather's service in faraway Judea, he was determined to get into the service there at all costs, because, as he rightly reasoned, it was better to trample on the warm sands of Judea than to knead the wet mud of Britain. So when Quintus heard that the Judean Legions were being recruited for the upcoming major campaign, he did not hesitate to say goodbye to his family and set out to meet his fate. 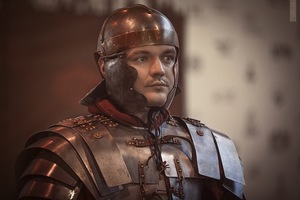 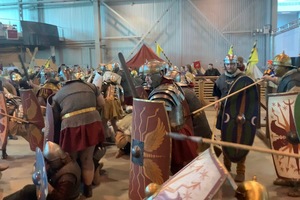 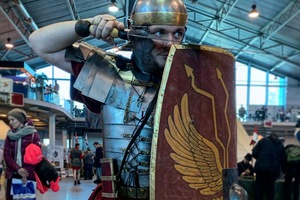