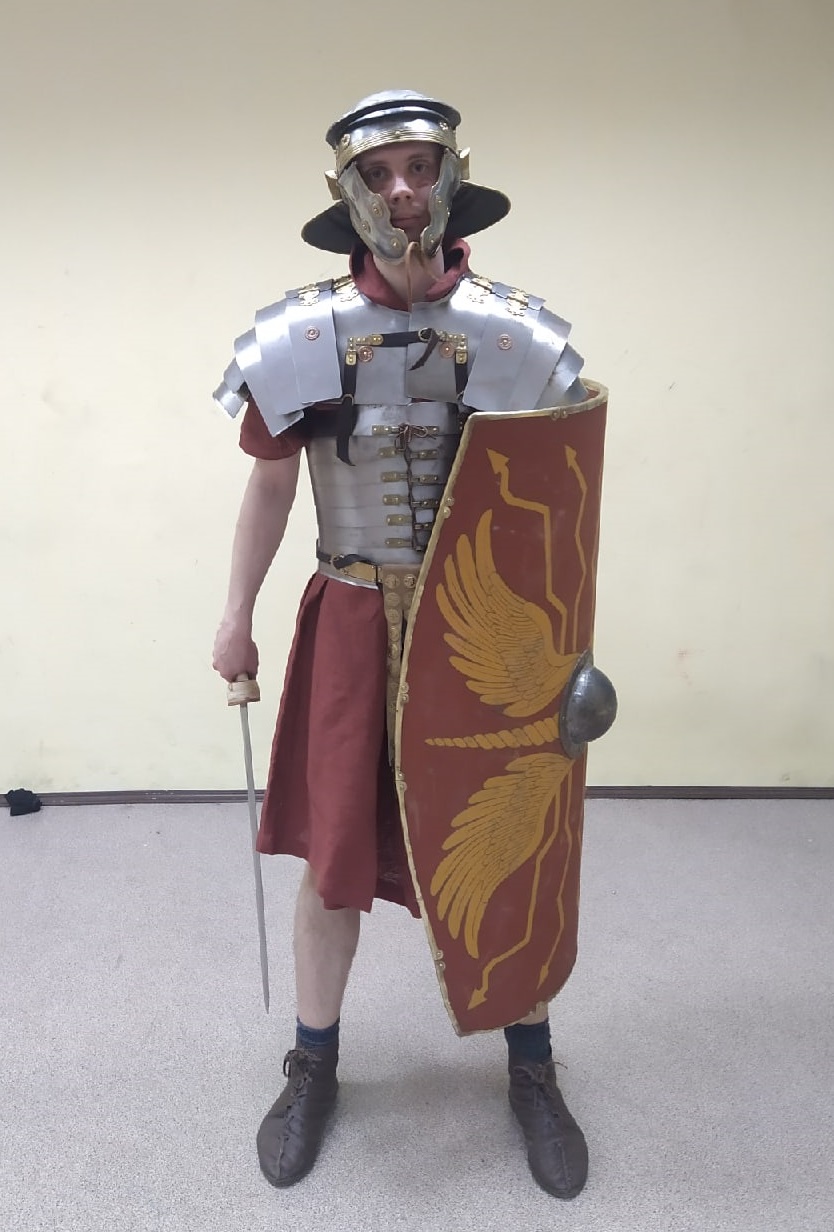 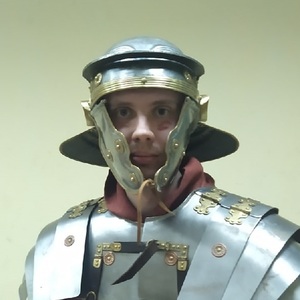 Tiberius Kaeso Aulus-comes from an impoverished class of horsemen. Before his family finally became impoverished and almost died out, Tiberius received a good education and was preparing to become a lawyer, but life made its own adjustments, Tiberius ' brothers drank up all his father's fortune and Tiberius was left with nothing. After the death of his brothers, Tiberius remained one of a kind and vowed to restore the wealth and significance of the family, for this he enlisted in the legion, dreaming of wealth and glory. Alas, the legionary life was not what he had imagined, but rather his lack of love for wool, as well as his great desire to "teach" other peoples. In any case, these were minor obstacles in the amazing and difficult path that Tiberius had to go through.