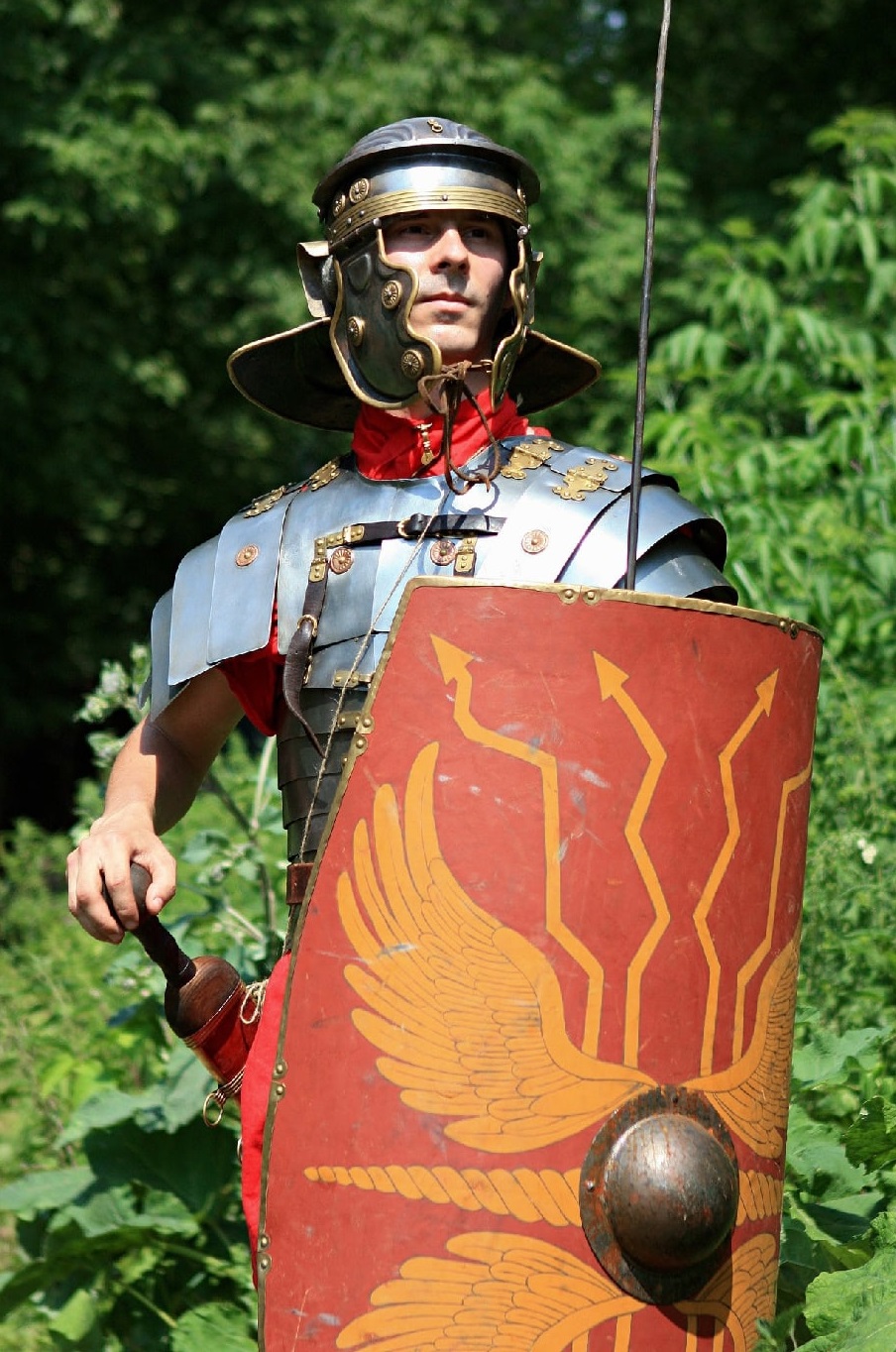 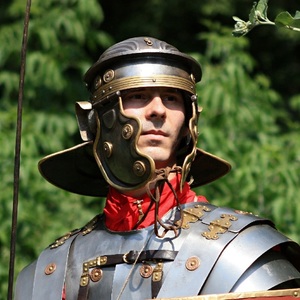 Lucius was born in 80 AD, the son of a Roman physician. Although Lucius spent his entire youth with his father, helping him in the hospital, he realized that he did not want to continue his father's work, especially since he was the fourth and youngest son in the family, and therefore did not see much prospects in civilian life. However, the acquired skills in medicine will still be useful to him on his way.

After listening to his father's patients talk about distant lands and military awards, Lucius decided to join the Legion, hoping that during his service he would be able to save up money for a quiet and carefree life.