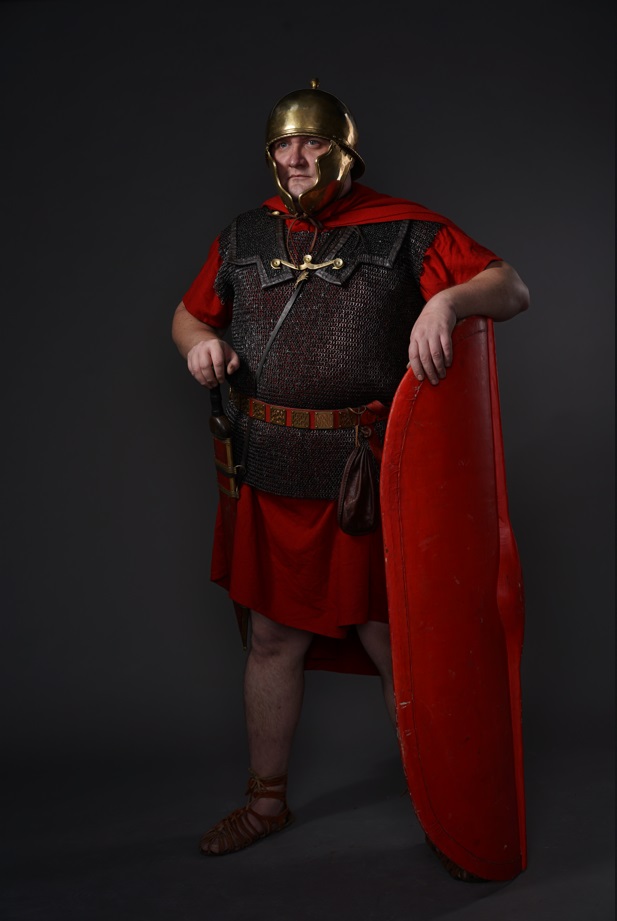 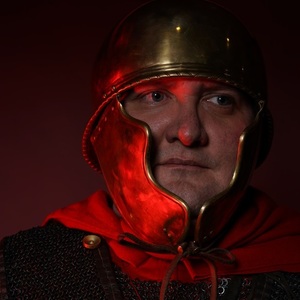 Quintus ' father, Publius Valerius Maximus, would not have qualified for the legion, although he was tall and strong as a German, if it had not been for the storm clouds that had hung over the City after the Battle of Arausio.

Without the means to purchase even the simplest weapons, yet, like many others, concerned about the fate of the people and aware of the danger that loomed over them, he responded with all his zeal to the appeal of the Consul Gaius Marius. The latter, in the year of his consulship, collected brave men who did not have property under the legion badges with all the greater zeal, the fewer men left in the City who were able to independently provide for their military preparations, and gladly accepted Publius Valerius among others for military service, providing everything necessary.

After a long and arduous journey with the legion, and more than once encountering the savage fury of the Cimbri and Teutons, Publius covered himself with the well-deserved glory of fighting among the three thousand of Marcus Claudius Marcellus at Aquae Sextii.

After the end of the war, thanks to the participation of Marius and his legate Marcellus, Publius inherited a land plot of 30 jugers in Caesalpine Gaul and settled on it with his family.

It was there that Quintus Valerius was born, in the year of the consulship of Mark Antony the Speaker and Aulus Postumius Albinus (DCLV A. U. C), who, like his glorious father, was jokingly called Maximus because of his considerable height and build, which tended to be obese.

His older brothers, who had helped their father and already had families of their own, were not inclined to military service and were engaged in farming and herding cattle, while the young Quintus, experiencing difficulties both with money and with the search for a life purpose, and not wanting to join the ranks of the city's idlers seeking the patron's favor and living on grain distributions, having begged his father, As for the appointed governor of Near Spain, Quintus Sertorius.

Fortune was pleased to make Quintus Valerius Maximus, a rebel, one of the last supporters of the deceased Gaius Marius, under whose eagle his father had once fought. Quintus Valerius accompanied Sertorius to Africa and Spain, fought against the troops of Quintus Metellus Pius and Gnaeus Pompeius Magnus, and then, on Sertorius ' orders, went to Cappadocia Pontica, among the advisers and veterans who were supposed to help King Mithridates VI in his long-standing confrontation with Rome.

Although Quintus believed, reassured by the general's words, that the power of Rome was held by the rich, who plundered and oppressed the people and trampled on the sacred authority of the tribunes of the people, yet his longing for the fields of his homeland did not give him rest, and his doubts about the righteousness of his war increased the further he moved from Iberia and Sertorius.

His service in the East had brought Quintus no satisfaction, no fame, no wealth, and the treacherous Mithridates was neither respected nor worthy of affection. Therefore, when the king's son, Pharnaces, tempted his comrades to revolt, promising to ask Pompey for a pardon for all Roman defectors if Mithridates was defeated, Quintus, although he did not believe him, nevertheless supported the actions that ended successfully.

However, without fully relying on the word of Pharnaces, or on the mercy of Pompey, whose troops he had to meet, in Spain, Quintus asked the prince for a reward of land in the chorus of Panticapaeus, and settled in the Bosporan kingdom, taking a local Greek woman as his wife. He never returned to his native land. And the armor and weapons once celebrated in the fields of Narbonne Gaul, and scorched by the sun of Iberia and Africa, were donated by his grandson, in a sanctuary near Chersonesus.