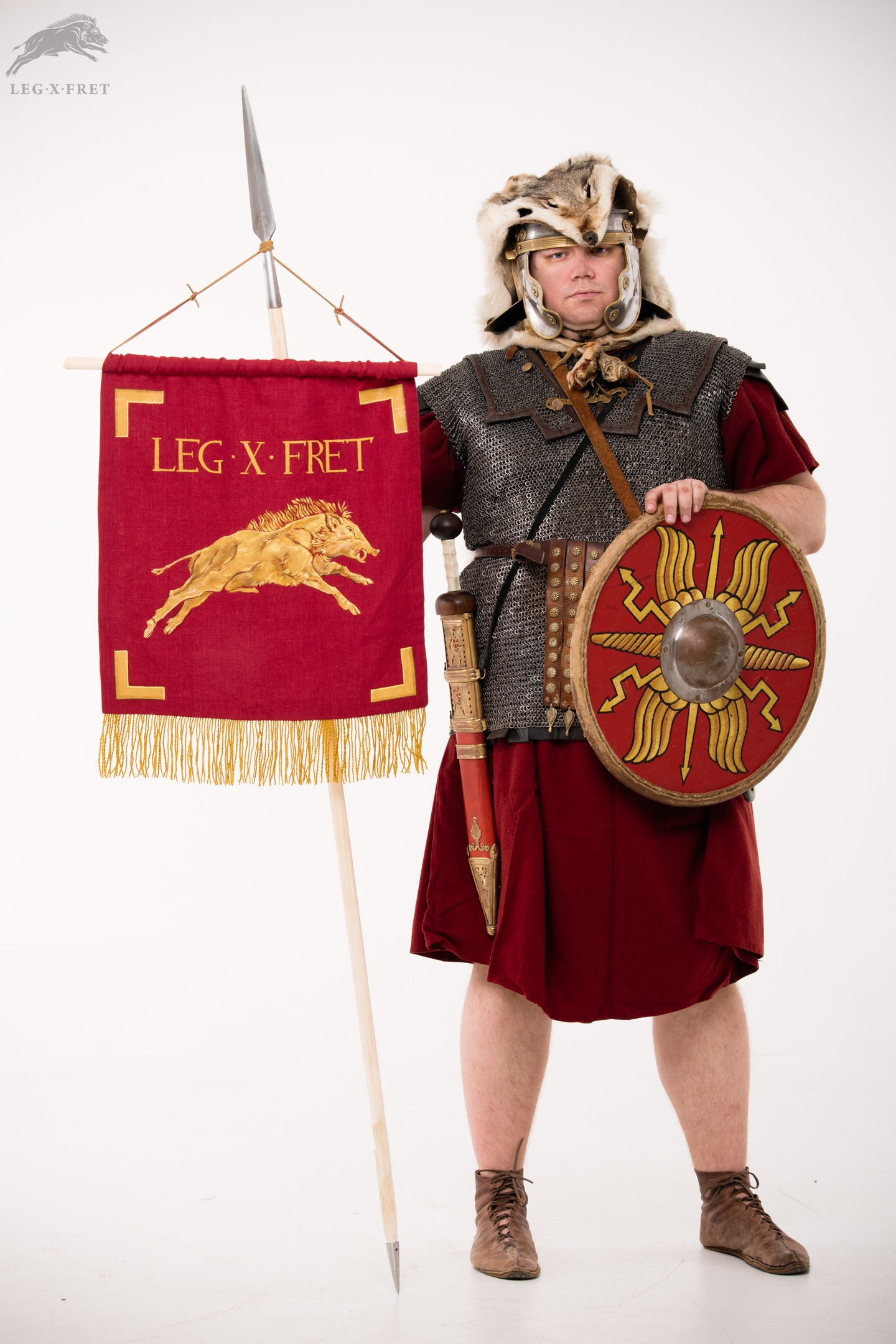 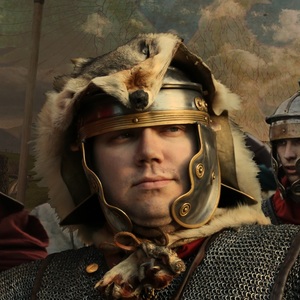 Tiberius Claudius Custos-served for a long time away from the center of intrigue of the Eternal City, in Taurica. Being sometimes a hot-tempered veteran fighter, he sometimes showed unjustified cruelty. Once Tiberius, in a fit of rage, killed a man who had tried to steal the relics of a spy legion with the shaft of a vexilla. When the commander found out about the incident, he felt that even if it was justified, it was still not the right thing to do with Vexilla. Whether the subsequent transfer of Tiberius to another legion from the Eleventh is connected with this incident, history is silent. And he was transferred to serve in the hot spot of the Empire - in Judea, while retaining the previously received title of vexillarius. While serving in two legions, he has never dropped a banner, and he is going to continue to carry the honor of the legion to the most remote corners of the ecumene, lifting Vexilla to heaven!