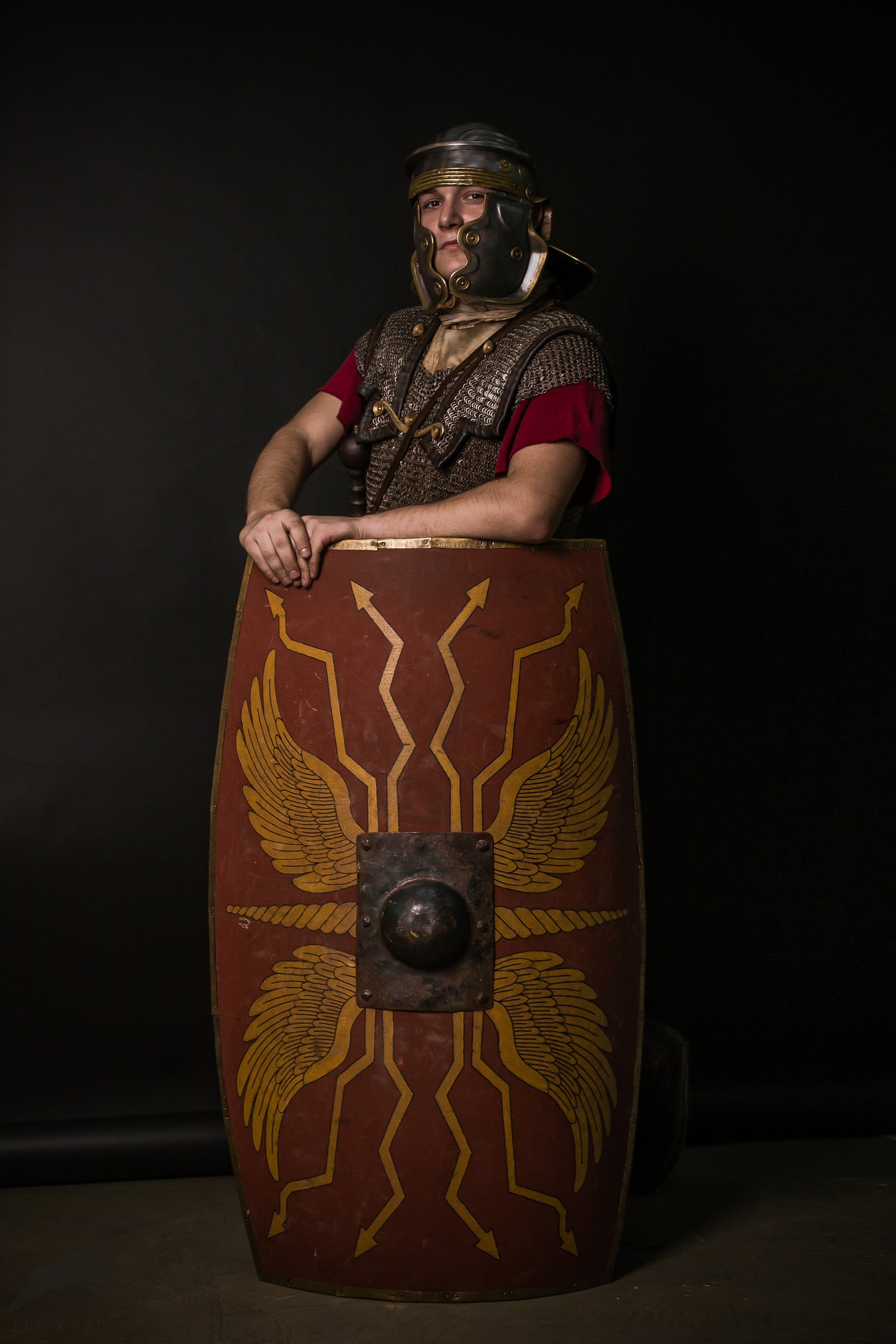 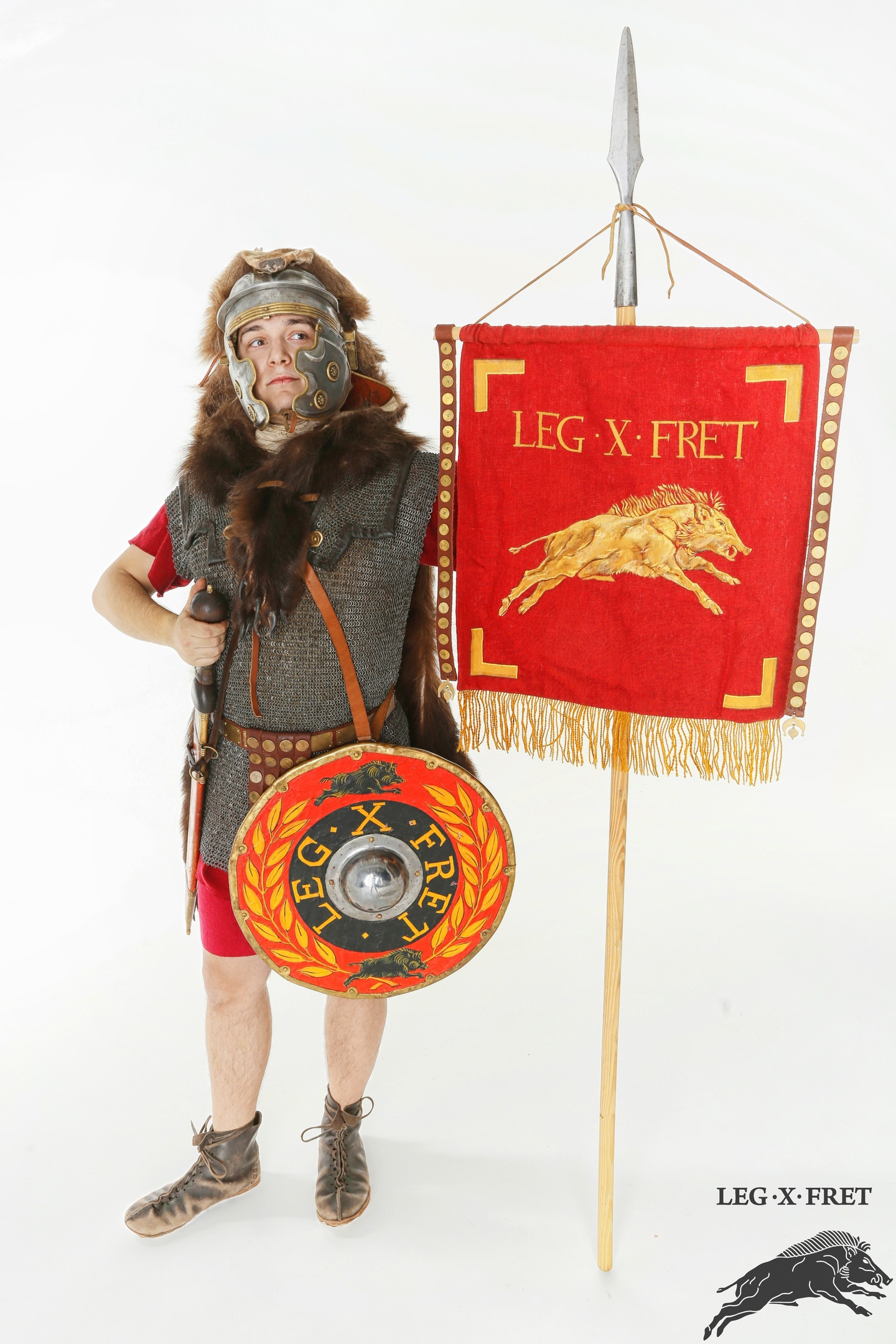 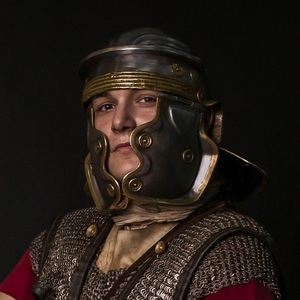 Marcus Ummidius Quadratus was born in Capua. His father was a blacksmith, and his mother died in childbirth, for which Marcus later blamed himself from a conscious age, despite the fact that his father always objected to this, explaining that it was the will of the gods.

Starting from childhood, he helped his father in the blacksmith shop, first performing the functions of serve-bring, and then at one point standing behind the counter, thereby unloading a little of his father, who before that had to simultaneously make orders and sell his goods, but not to say that such a life was liked by a young man who aspired to freedom. I got my cognomen from a few friends who thought that the guy was quite well-built.

And such an opportunity has already appeared for an adult young man. When the time came, the young man enlisted in the army. He knew perfectly well that he could be sent anywhere, and the same Gods had decreed that he should go to the East, to distant Judea.

He tries to carry out the service regularly, because after a few months of his service, he decided what kind of career in the legion he wants to make - Marcus wants to become one of the members of the standard-bearer group in the future. Vexillarius will already be the pinnacle of his career, but if it turns out to go further, it will definitely be a reason for special pride. It is in this regard that the guy tries in every possible way not to hit the dirt with his face, which he successfully does.