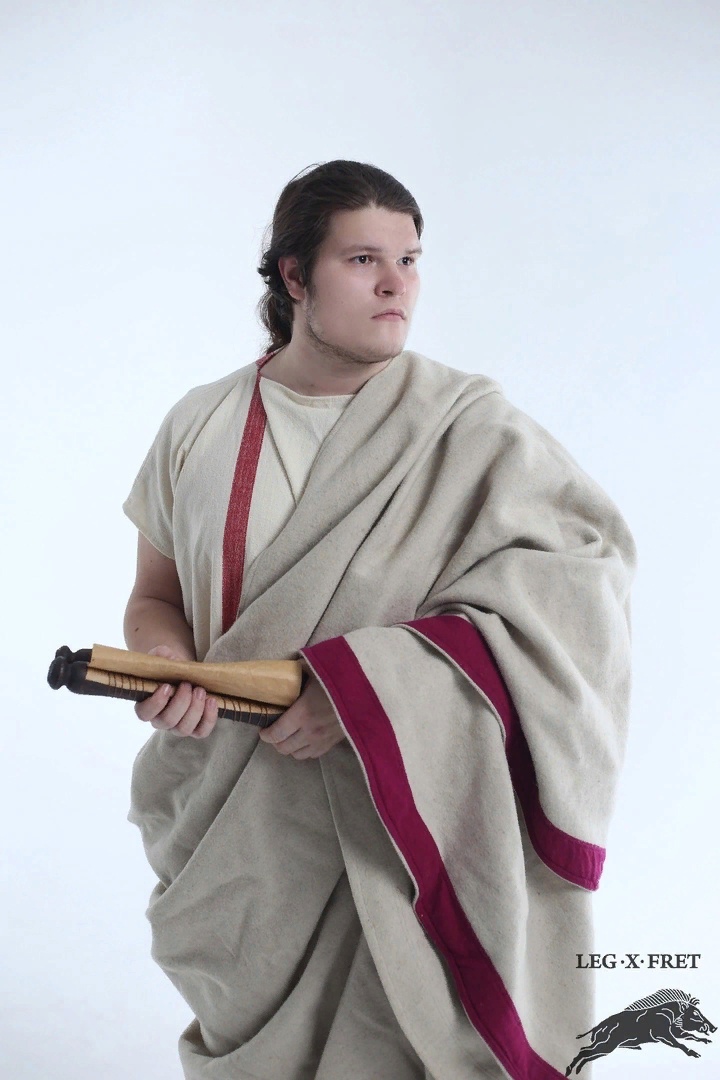 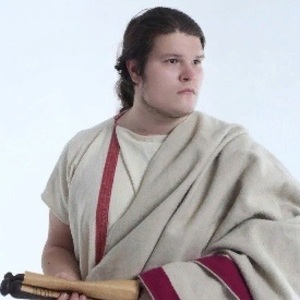 Lucius Furius Asper was born into a Patrician family. My distant ancestors were treasurers of the Republic. Since childhood, he was interested in exact sciences: arithmetic, physics, astronomy. But he also paid attention to reading, writing, and rhetoric. As a result, the education he received as a child made him a person with a broad outlook.

In his family's house, very talented chefs worked, with whom Lucius constantly communicated, despite the prohibitions of his parents. Once he got his hands on the work of Marcus Porcius Cato (the Elder) "Agriculture", where some recipes were described, which made a strong impression on the boy. Secretly from his parents, he prepared delicious dishes, thereby honing his culinary skills. From about the age of 15, I watched Christian sects, tried to learn their teachings, but nothing good came of it. As a result, Lucius came to the conclusion that faith in Jupiter is a religion that really helps people to exist and became a zealous priest of the supreme god.

After being appointed Flamin, Lucius realized that he was too fond of counting money (no, no, Lucius didn't have any roots from Judea, only the genes of relatives-treasurers). It was this circumstance that allowed him to become a Quaestor. A little later, using all his talents, Lucius was able to become a senator. Evil tongues say that he bought this position, but it was not there. Lucius was able to organize a brilliant campaign campaign by "buying" voters with feasts that he hosted several times a year.