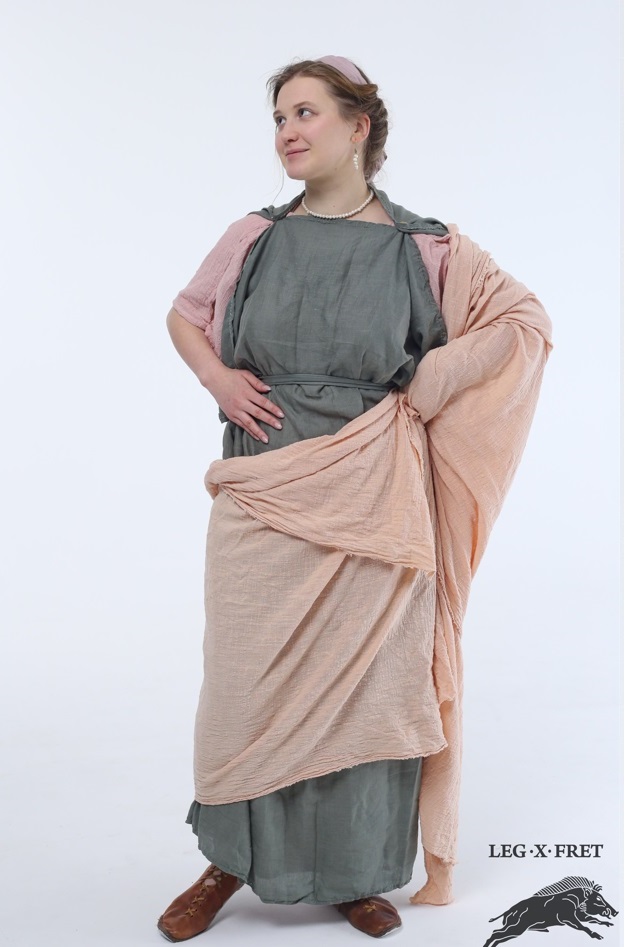 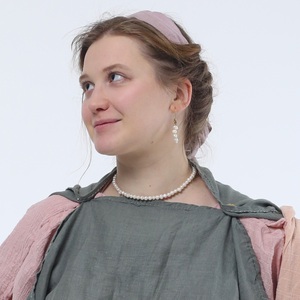 Occupation type: Yorweth, a rhetorician father, a passionate lover and admirer of the Roman Empire, works to educate young people in Britain. Lynn-mom runs a poor household at home. His older brother, Mark, is a legionnaire who joined the II Augustan Legion. Marcia works as a nanny for a private family, where the father of the family is a high-ranking official sent to Jerusalem to consolidate power.