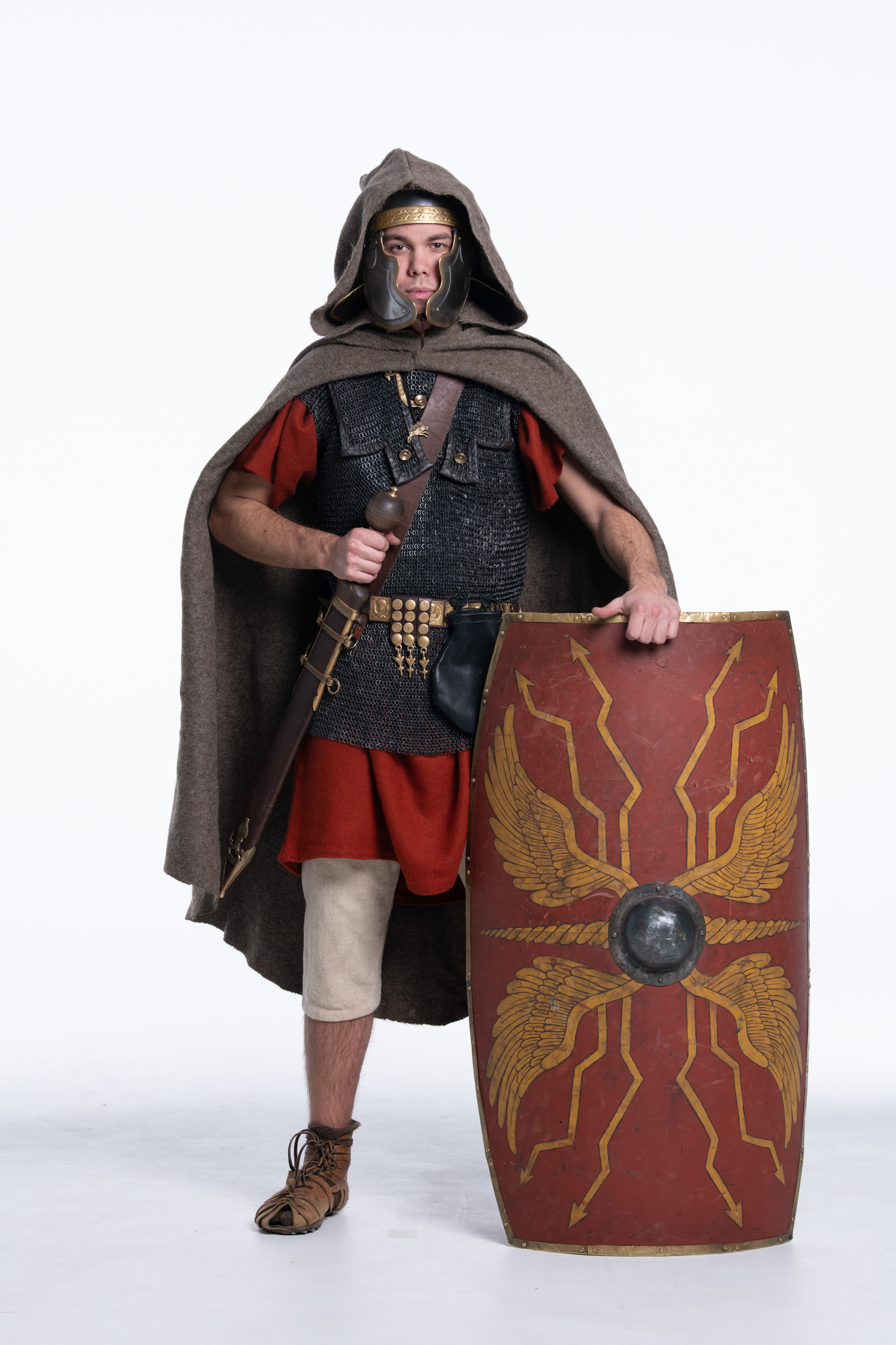 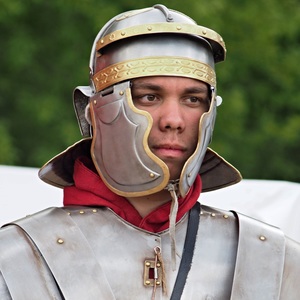 Born in the Syrian province, rank-private, unmarried, has no children. Character-sometimes quick-tempered.

Rumor has it that Marcus Aelius Fortunatus is the illegitimate son of Emperor Trajan. But there are also rumors that they are being dissolved by Marcus himself, so that he can be lent more often for the opportunity to win back gambling. Being not the most successful, but at the same time one of the most gambling players, he received the nickname Fortunatus. Sometimes, after a couple of particularly large games, he was found drunk to death in one of the nearest pubs. I joined the Legion at an early age. After learning that recruits were being gathered for an unprecedented campaign in the east, and that everyone could take an active part in the massive sharing of gold and glory, he found a local recruiter himself, and enlisted as a volunteer, hoping to solve problems with his debts. Having quickly proved himself in his first combat company, he was able to find gold and fame, but due to the fact that the combat unit in which he went to serve was located in Judea, the debts became even greater...