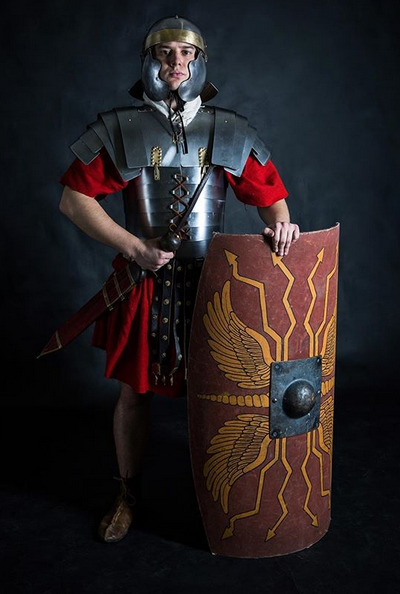 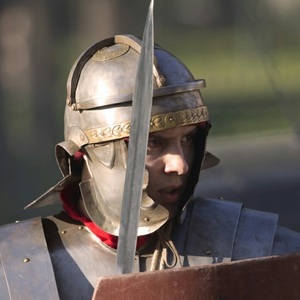 Tertius Sertorius Adventus-originally from a small town, a Plebeian who helped his father in the pottery business. He joined the Legion voluntarily at the age of 17. There wasn't enough money for a bribe, only for minimal ammunition, so they sent me to the ass of the world to punish some Jews who were not pleasing to the Emperor. As the trier with new recruits sailed to this far from home province, the cunning aquilifer bombarded with questions, deprived with a salary, but quickly joined the service, I love the local onion cuisine, and I don't need more)