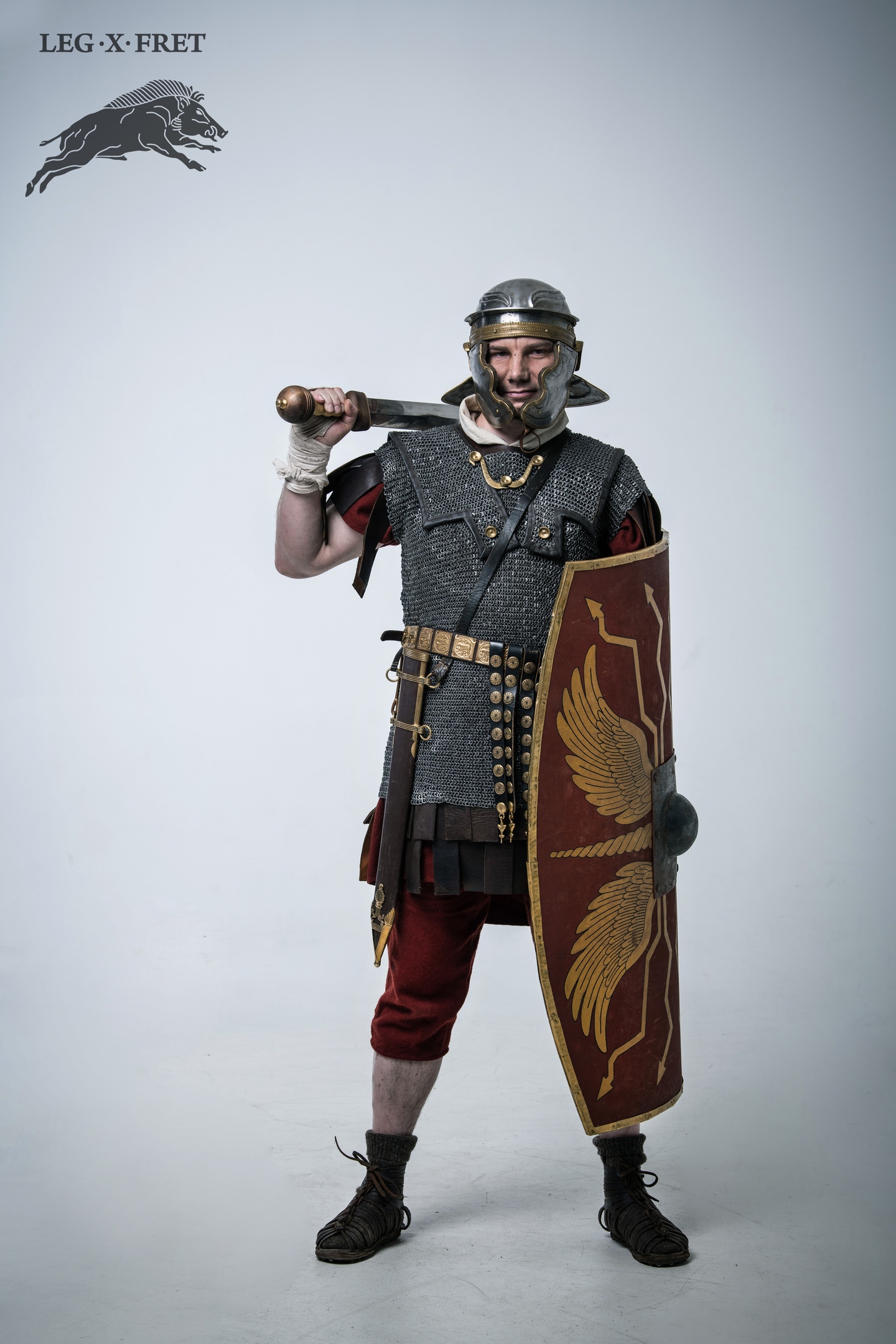 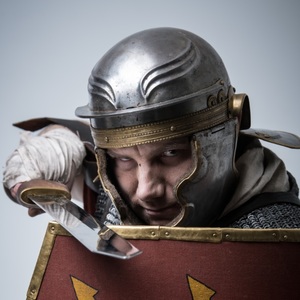 Lucius Vargus Bibulus-during a peaceful life, he led a rather carefree lifestyle, drinking everything that he could get his hands on. Prior to his military service, he spent a lot of time in the northern provinces, where he often dealt with representatives of Germanic tribes. Rumor has it that he was also recruited while drunk - who in their right mind would volunteer for Judea without a good reason? After being recruited, he quickly acquired the nickname Bibulus-a drinker. As a rule, he spent all the loot from the Jews on his favorite occupation, but when it came to fighting, it was difficult to find a more reliable combat companion.