Workers 'and Peasants' Red Army (abbreviated RKKA) - a formation of the armed forces, the land forces of the RSFSR in 1918-1922 and the land component of the armed forces of the USSR in 1922-1946 (from 1917 to February 1918 — the Red Guard, in the period from November 1939 gradually all governing bodies and the official name were changed from the Red Army to the KA (Red Army), from 1946-the Soviet Army).

This section presents kits from the Second World War. 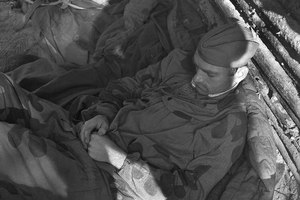 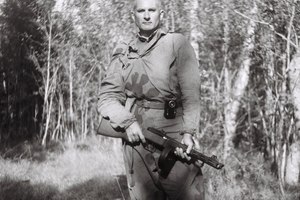 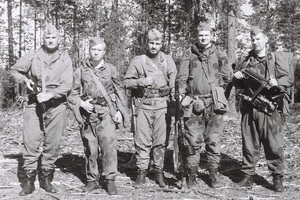