In this section, you can see examples of reconstructions of German soldiers from the Second World War. 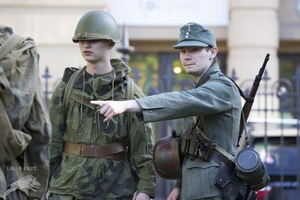 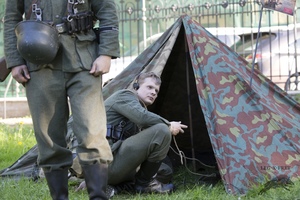 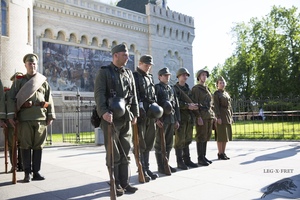