The formal reason for the war was the events in Sarajevo, where on June 28, 1914, Bosnian Serb Gavrilo Princip killed the heir to the Austro-Hungarian throne Archduke Ferdinand and his morganatic wife Sofia Hotek.

The countries participating in the First World War were divided into two opposing camps: 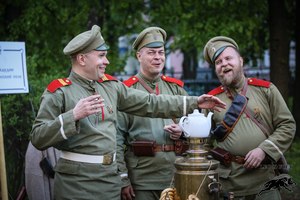 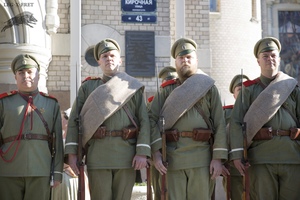 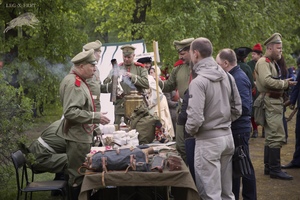