A board game is a game based on manipulating a relatively small set of objects that can fit entirely on the table or in the hands of players. Board games include games with a special field, card games, dice, soldiers and others.

Board games are one of the oldest forms of entertainment that appeared independently among many peoples of the world and were popular in all eras without exception! Are you ready to plunge into the world of ancient excitement? 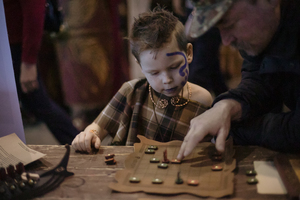 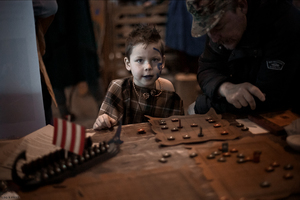 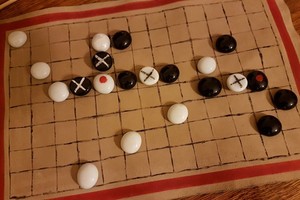 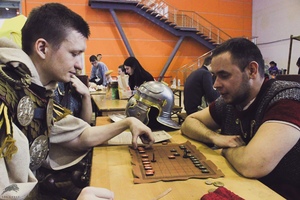