In the 17th century, Europe was mired in many local conflicts, with the use of gunpowder weapons. This time is famous for such warriors as Cossacks, Haiduks, nobles, dragoons and of course the main army of the Russian state-the Streltsy! This era is famous for such events as the Russian-Polish soldiers, the Smolensk War, the Thirty Years ' War, the Jacobites, Rocroix, Tertii, White Mountain.

For this era, we conduct such master classes as: 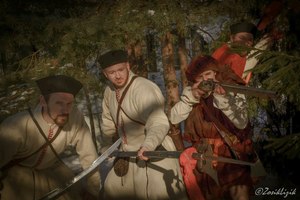 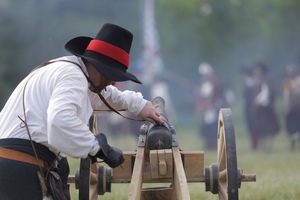 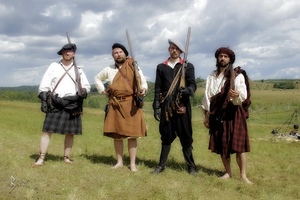 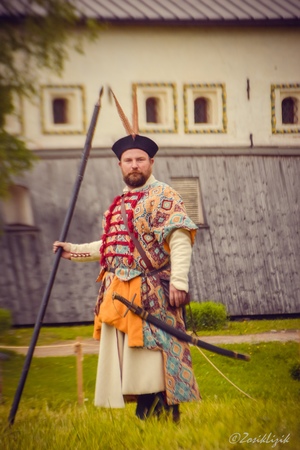 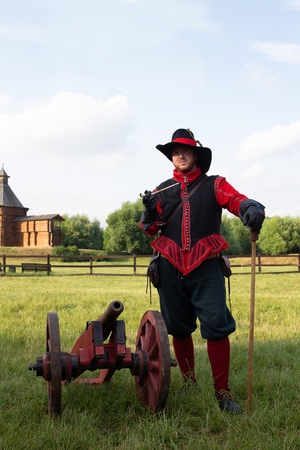 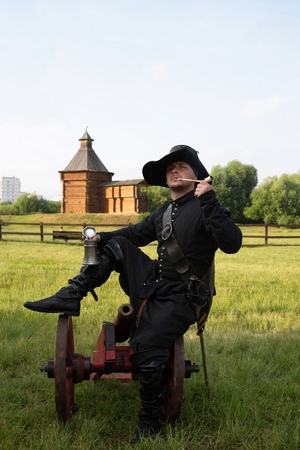 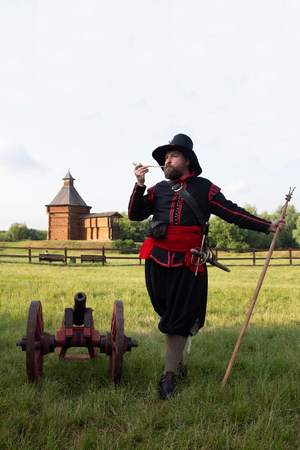 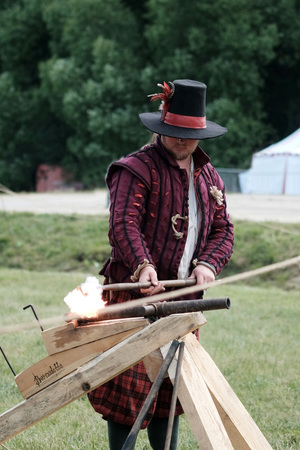 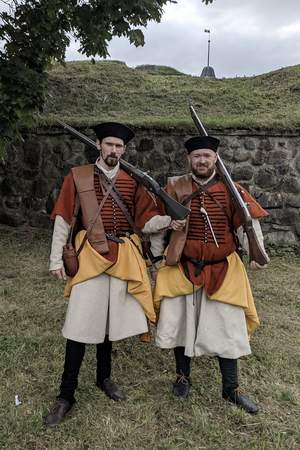