The Napoleonic Wars-this name refers mainly to the wars that were waged against Napoleon Bonaparte by various European states when he was First Consul and Emperor (November 1799-June 1815). In a broader sense, this includes Napoleon's Italian campaign (1796-1797) and his Egyptian expedition (1798-1799), although they (especially the Italian campaign) are usually classified as so-called revolutionary wars. At least 5 million people became victims of the Napoleonic Wars. 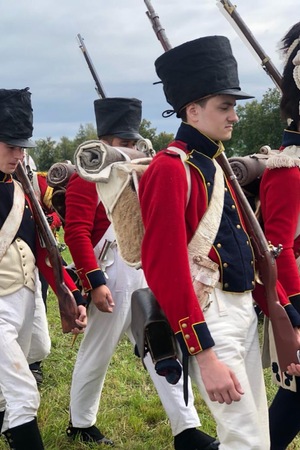 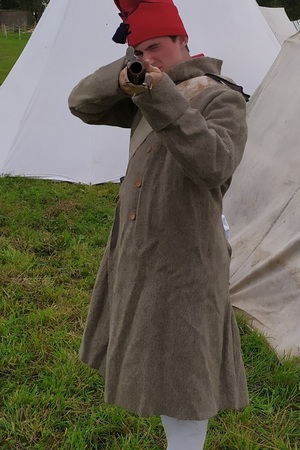 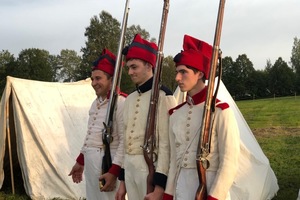