Army of Peter I ("Russian Army") - the regular army and navy of the Russian tsardom, which existed from 1682 to 1721. It was created by the Russian tsar (later Emperor) Peter I on the basis of the zheldaks that began to appear in Russia during the reign of his father, later called by historians, the regiments of the new system, the Streltsy army and the Cossacks, taking into account the latest European achievements in the field of military art. 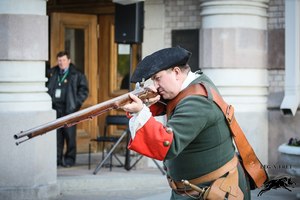 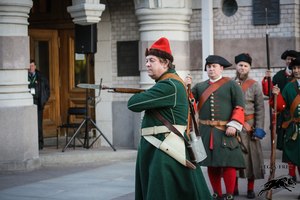 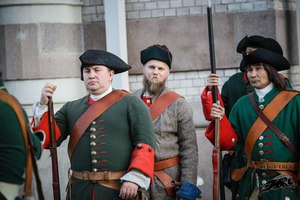 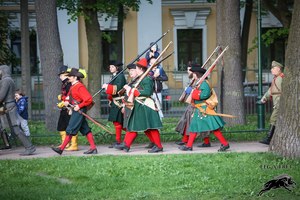 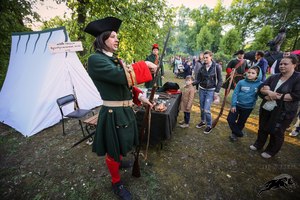 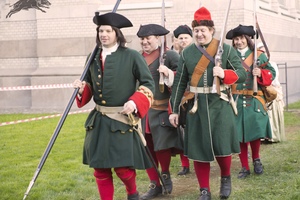