A hairpin (Latin: discriminale) is an antique decoration used to fasten women's clothing or hair . There were both simple hairpins without frills, and decorated with complex patterns and coinage depicting various subjects. 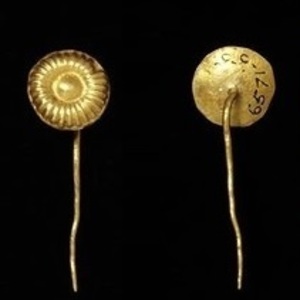 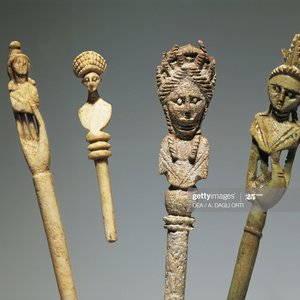 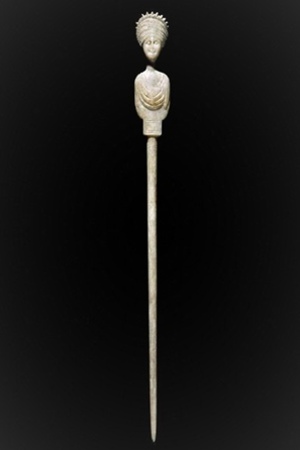 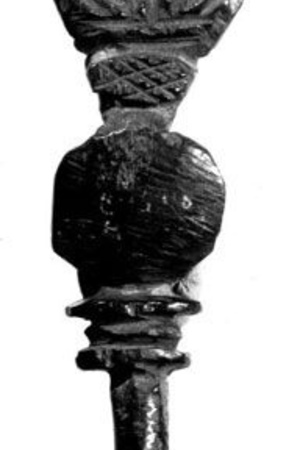