Decimus Junius Juvenal – Roman author, famous for his satirical works. Born into a wealthy family in 55 AD in southeastern Italy. Got a good education. He died presumably in 132 AD in Rome. 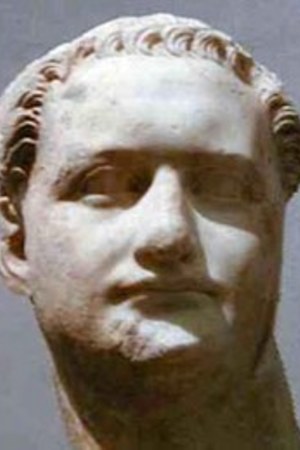 He began his literary career in the area of 100 AD, before that he held the post of military tribune, practiced oratory and participated in local government. He began writing his first satires under the Emperor The Trayans. Satires were collected in so-called "books", of which 5 pieces were published. The last one was published in 132 AD, at the same time, presumably, Juvenal died. For more than 30 years of creativity, he has written 16 satirical works, which are divided into 5 books (1-5; 6; 7-9; 10-12; 13-16).

The chronology of publication of the books is uncertain. Their approximate release dates are as follows::

Probably in the years 131-132, the death of Juvenal also occurs.