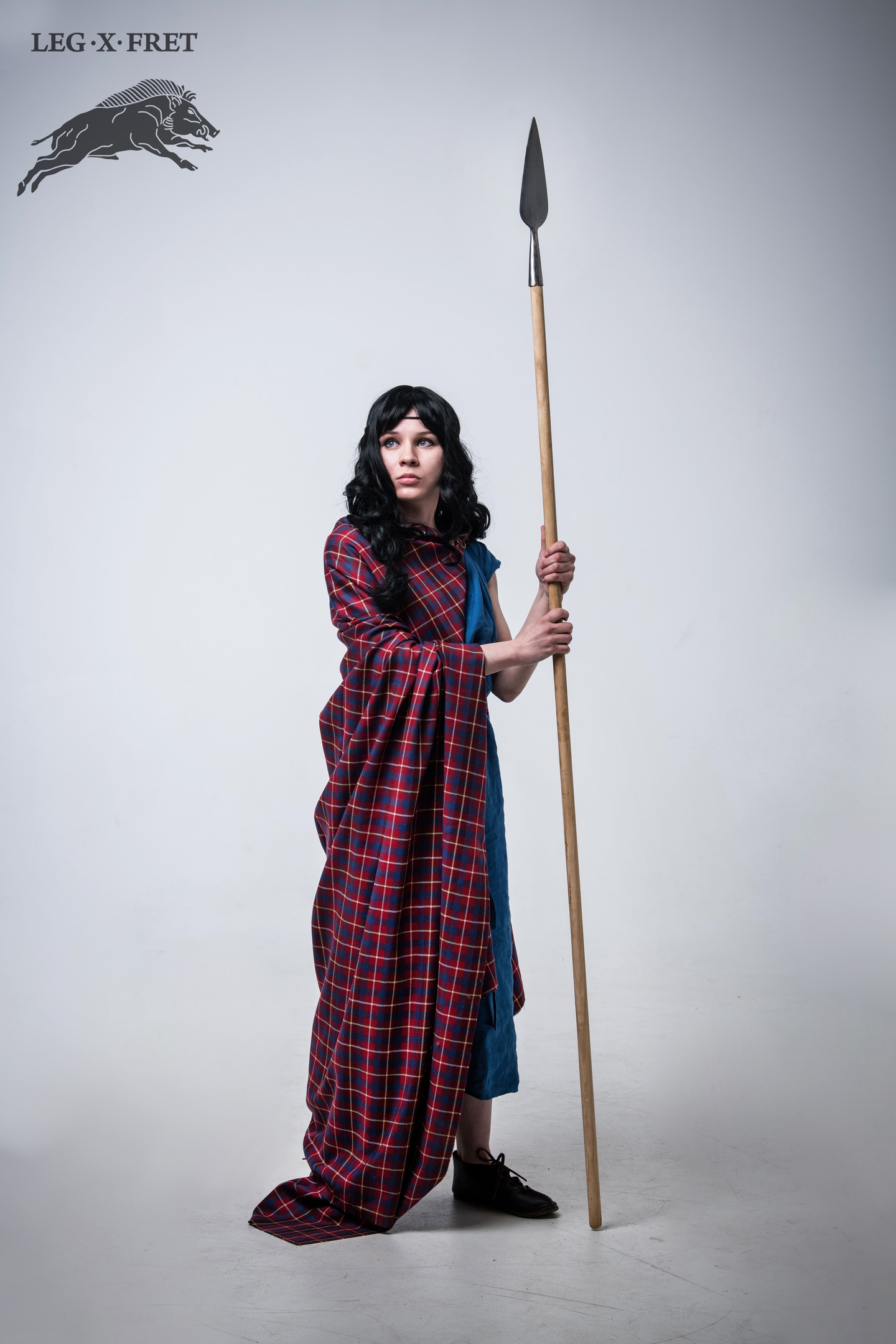 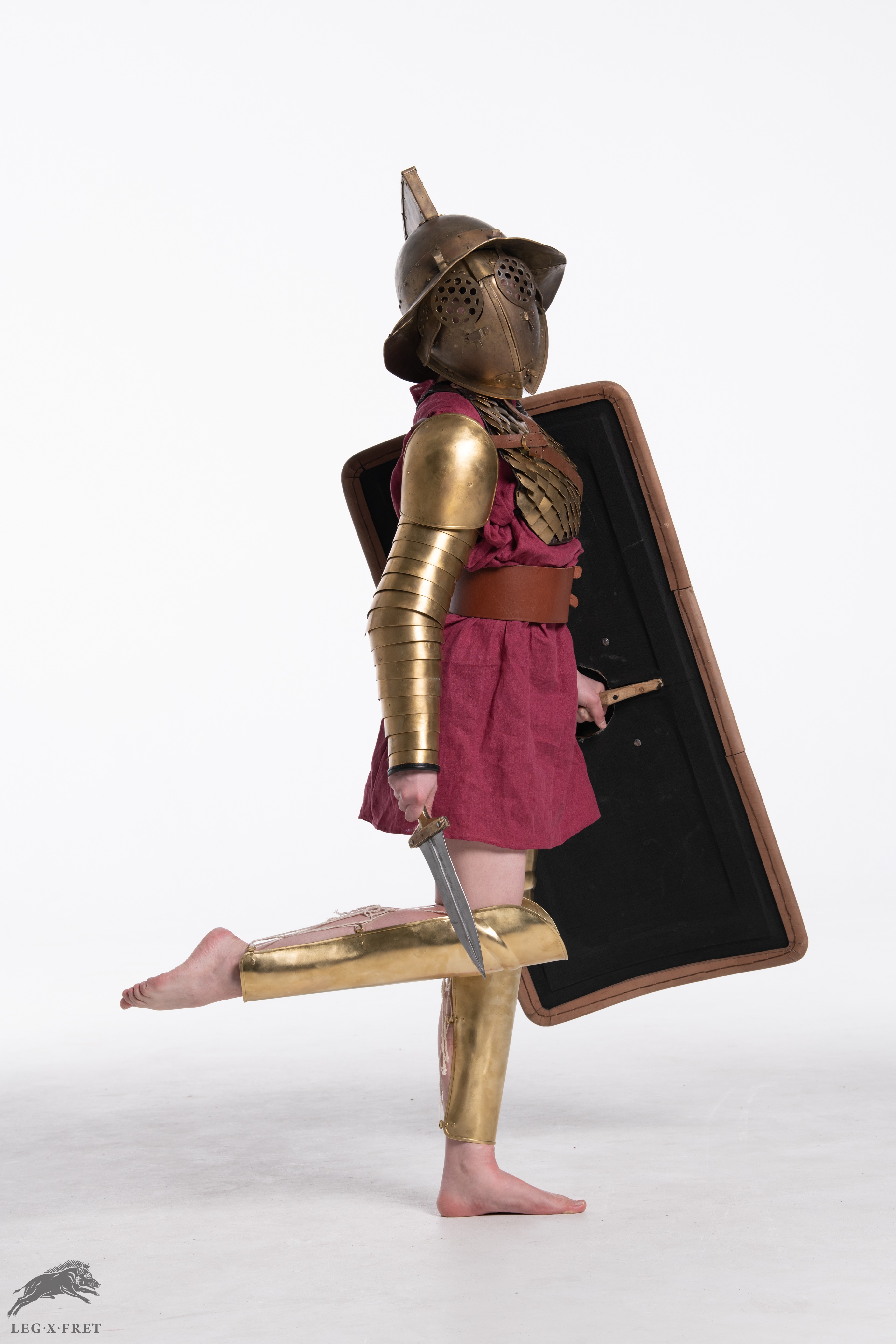 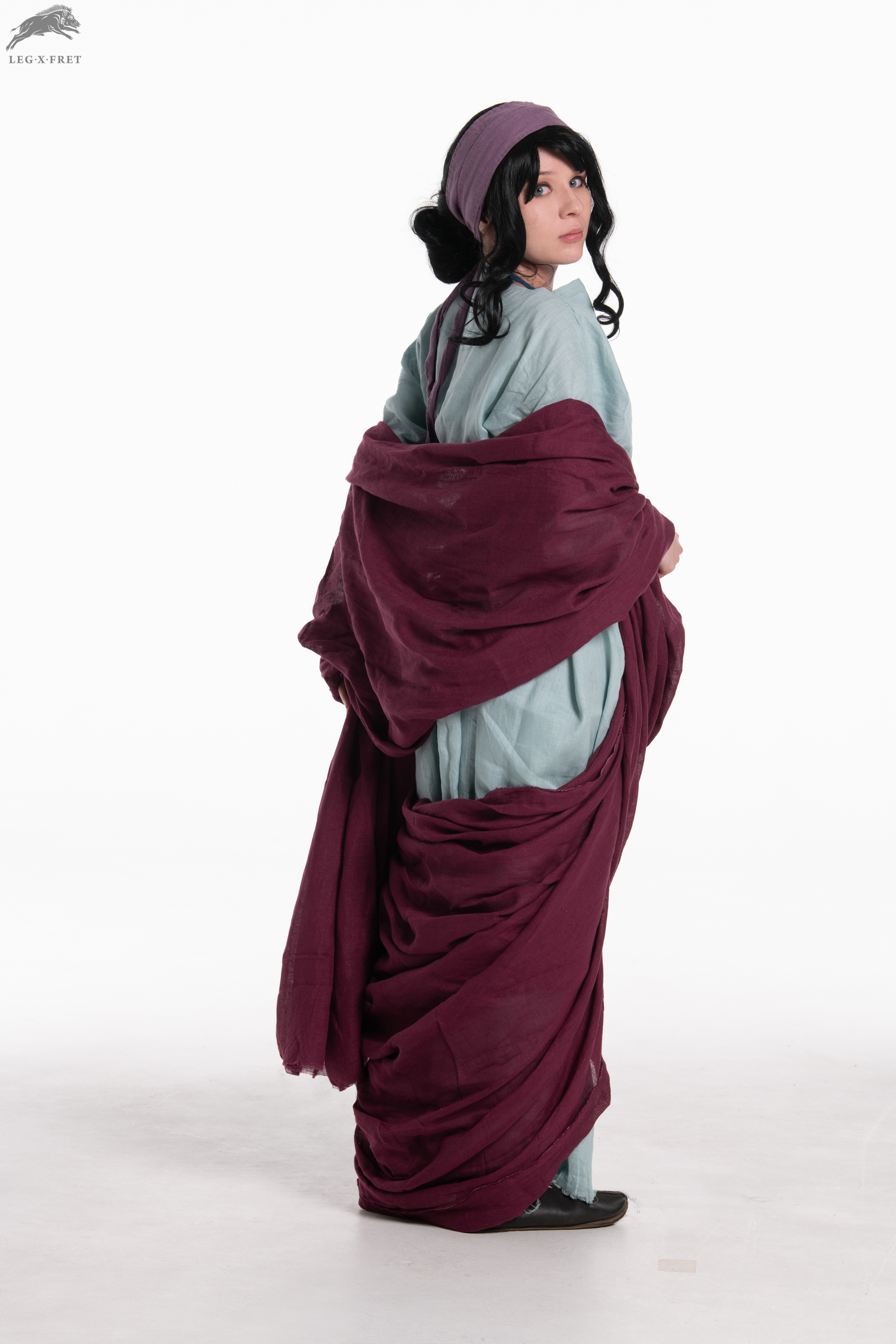 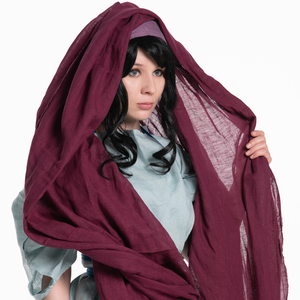 Maeve lived in the same village with two of her childhood friends - Sin and Rhiannon. Being in a fairly peaceful place, they traded peacefully with the Roman Empire and neighboring tribes, not expecting trouble. One day, a group of rebel mercenaries who were hiding from the Romans wandered into her native land. They plundered the village, and took part of its population to sell into slavery, including one of her friends-Rhiannon. Maeve couldn't let it go. After saying goodbye to Sin, she left with her brother Eborix and a few others loyal to him pursue a group of mercenaries, hoping to free their tribesmen from slavery and bring them home.