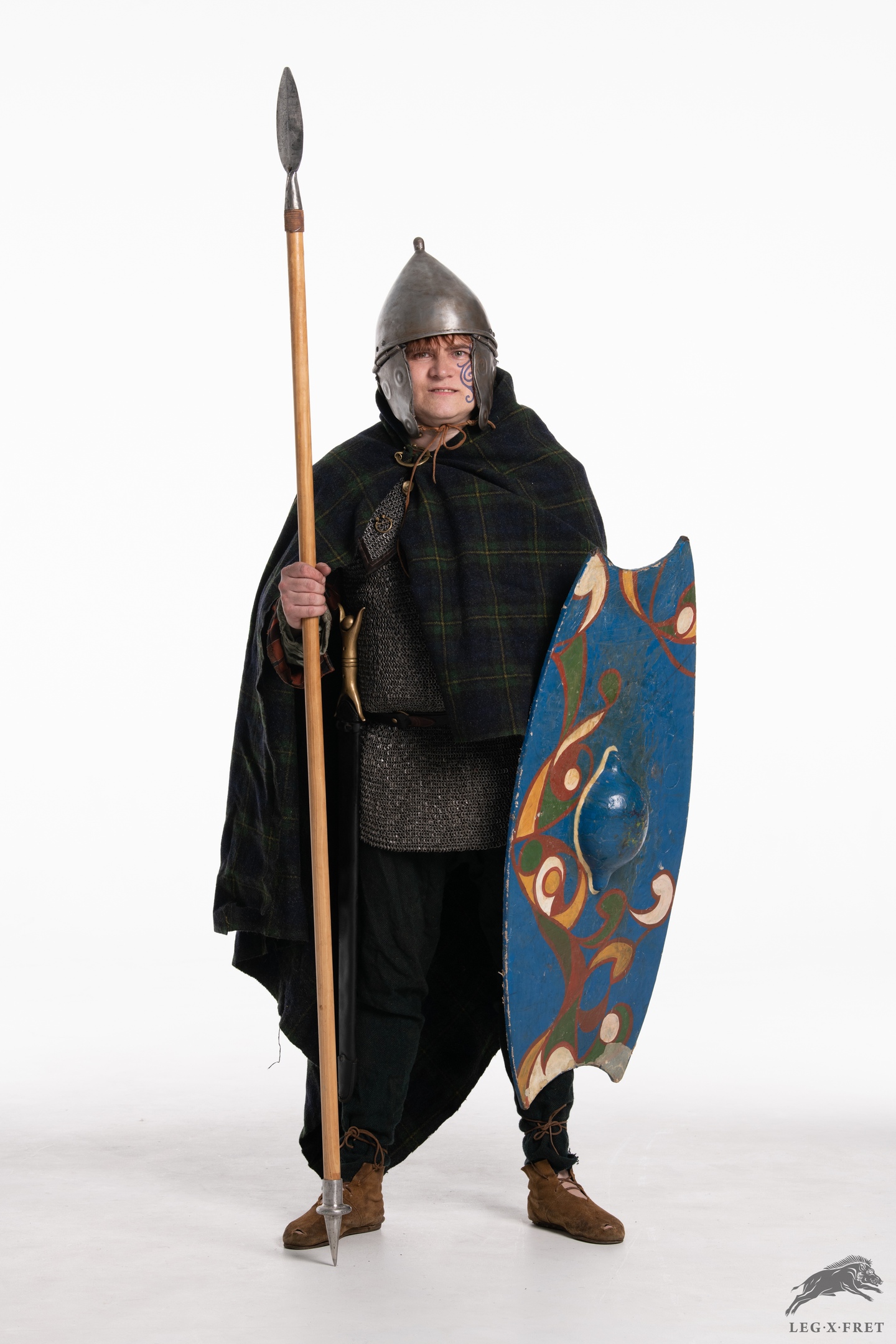 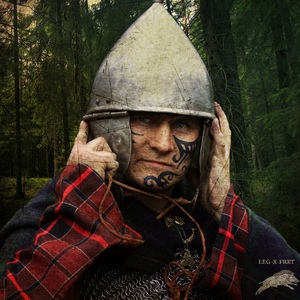 Eborix was the eldest child in his extended family, and he was always raised as a protector. Unflappable at all times and in all things, he liked to travel a lot and explore the vast forests alone, testing how far his ability to withstand adversity - whether it was snow, rain or wild animals-could take him. Once, during one of his expeditions, Eborix wandered too long and on his return found that his village had been plundered and some of his tribesmen taken away, apparently to be sold as slaves. Fortunately, his family was not injured, but his younger sister Maeve couldn't just leave it at that. Without hesitation, Eborix gathered a small group of tribesmen, and went with his sister to save the people dear to him.