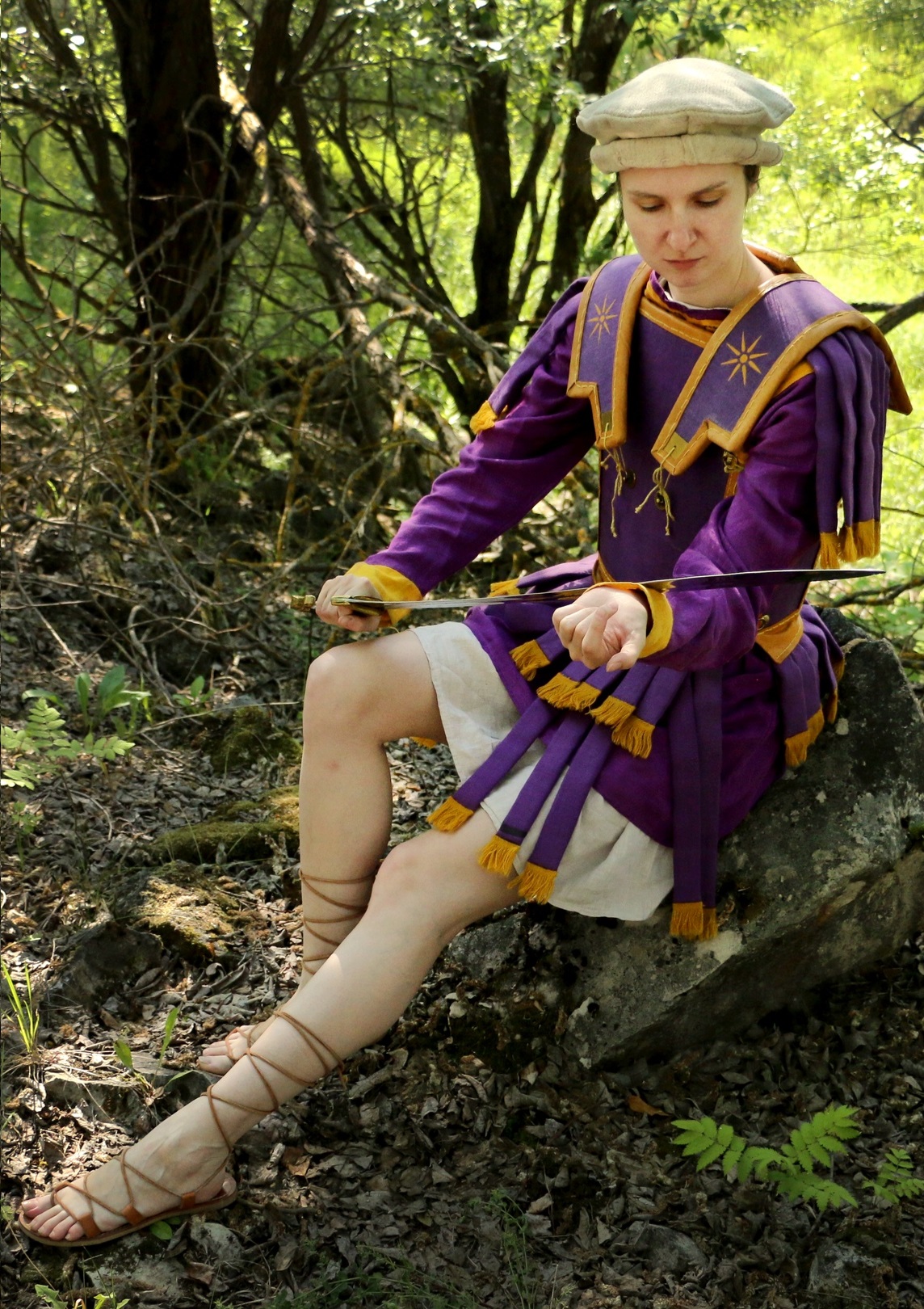 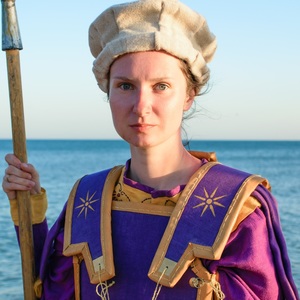 Timander, the son of Arethos, was born a full citizen of Thebes, when the glory days of the city were over, but the memory of them was still alive. He dreamed of the glory of Pelopidas and Epaminondas, but he was too young for that. His family had enough money to support a team, and Timander participated in chariot races among young men, showing himself to be a talented charioteer. Timander's father, being a rich man, belonged to the aristocratic party that supported the Macedonians, but when the city decided to rebel against their rule, he went to fight, fulfilling his duty as a citizen, and died. Suddenly, Timander lost everything. The Macedonians had entered the city so suddenly that before he knew it, he was in a slave cage with other once-free citizens. Timander was saved by a Macedonian Theseus. He has bought him out and is hiding him under the guise of an Italian servant named Petronius. In this capacity, Timander went on a campaign against the Persians with the army of Tsar Alexander. Despite what had happened before, the Macedonian army was now his only home, and Theseus was his family. Having entered the age of Ephebus, Petronius is preparing to join one of the detachments of the combined Greek-Macedonian army.