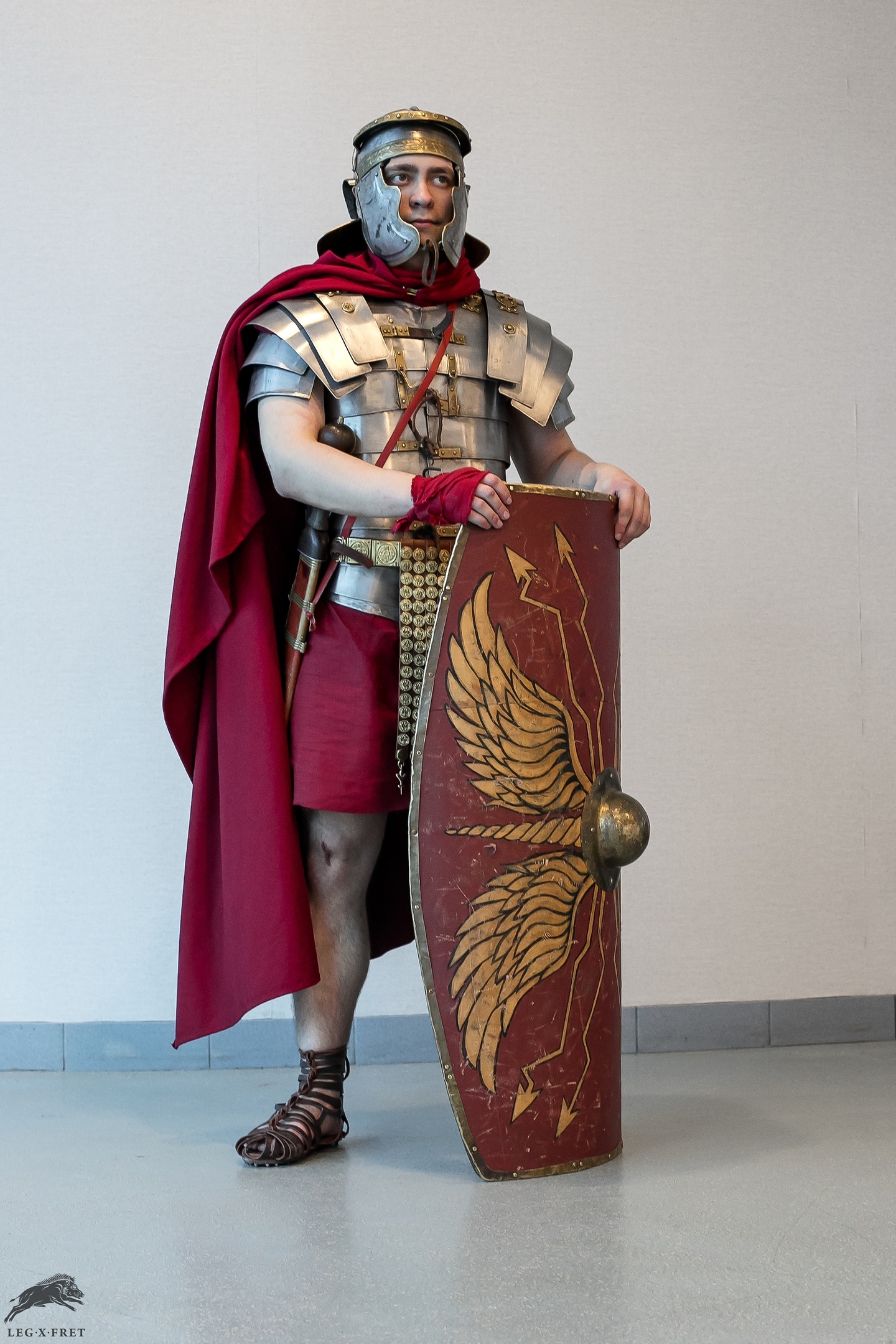 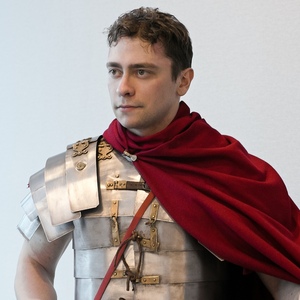 Publius Severus Saxum was born in the Greek province of Achaea. His father, a well-to-do Roman, moved to Athens because of business connections, where he met his future wife from the family of Spartan warriors. In Athens, he opened several tanneries. As a child, Publius studied mathematics and other Greek sciences. He studied fencing and horse riding. But one day his father sent him to Judea to establish business connections with local outlets. On the way to Jerusalem, he met with rebels who took him prisoner and took away all his possessions. While in captivity, Publius was able to hide the spearhead lying in the ground. And when the rebels went on raids, he escaped, killing the guards and taking the rest of the property. He realized that as long as there were riots, there would be no trade in Judea. He could not return without completing the task that his father had given him for coming of age, so he decided to join the local legion in order to provide maximum assistance in suppressing the rebellion. From then on, he began his journey along the road of Roman Glory. 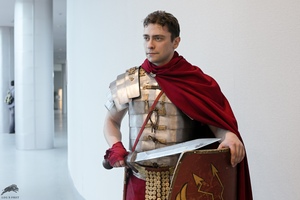 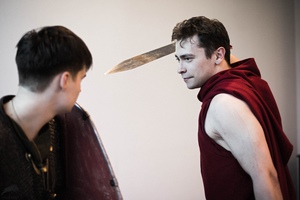 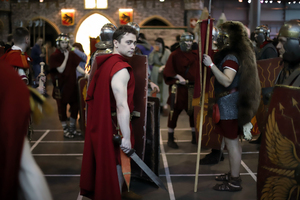