A purse (Latin: crumina or crumena) is an ancient Roman type of purse - a cloth or leather pouch for storing coins and jewelry. All the one-piece purses found are made of leather, but there may have been variations made of cloth. Many pieces of cloth have been found in Egypt and Judea, but none of them are preserved well enough to be able to identify it as a purse.

Men and women of all classes could use bags and bags. And not only within the Roman civilization-this subject of everyday life was known in Greece, and in other ancient civilizations.

The closest item in terms of use and structure is a saccus, which could also be used to store coins and other savings. 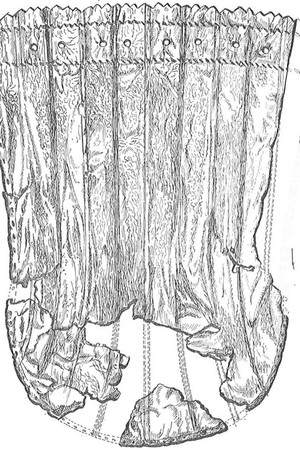 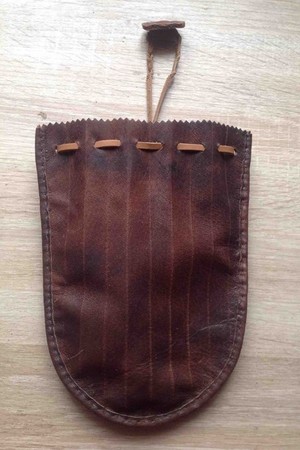 Separately, it is worth highlighting metal wallets, which most likely were worn on the hand like a bracelet. Due to the fact that they are made of metal, a fairly large number of them have been preserved. This type of wallet is often considered an attribute of the military, as they are found near the bases of the legions. 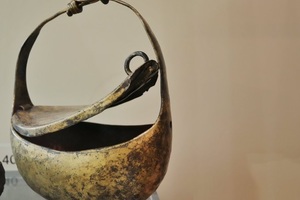 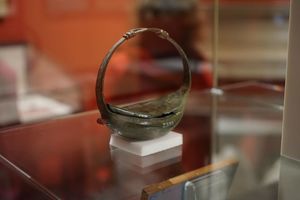 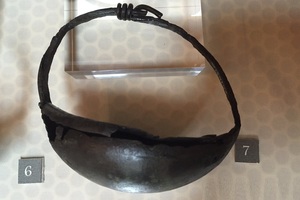