This section is devoted to useful literature materials related to the "Samnites" direction. 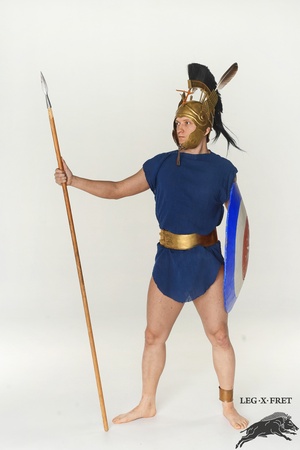 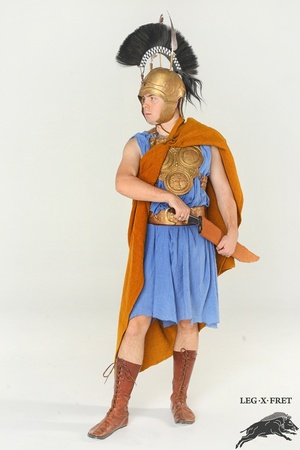 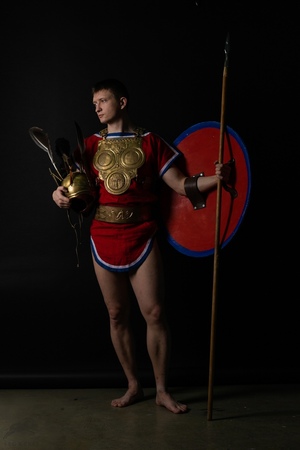 The Bronze Italian Hemlet: The development of the Cassis from the last quarter of the six century B.C. to the third quarter of the fircst centure A.D.

John Miles Paddock's work on the study of Italianate helmets and their development from the 6th century BC to the first century AD. The book contains a huge amount of information on Samnite helmets of various types. These are Pylos, Pot-shaped (Negau), Etruscan-Thracian, Chalcidian, Apulo-Corinthian, and Samno-Attic, which are often considered as a subgroup of Chalcidian helmets.

The book is dedicated to the clothing of the Samnite warriors from the 5th to the 3rd century BC, their weapons and descriptions of their clothing.

The book is dedicated to the equipment of Samnite warriors, their features and clothing.

The book is dedicated to the clothing of Samnite women and features of Samnite fashion, as opposed to Greek cultures.

The book is a collection of Samnite sources from the 5th to the 3rd century BC. Most of the sources are vase paintings and tombs.